Jason Koon has one of the most impressive poker resumes in history, and he just might add to it on Saturday at the final table of the $25,000 WSOP Poker Players Championship No-Limit Hold’em on GGPoker. 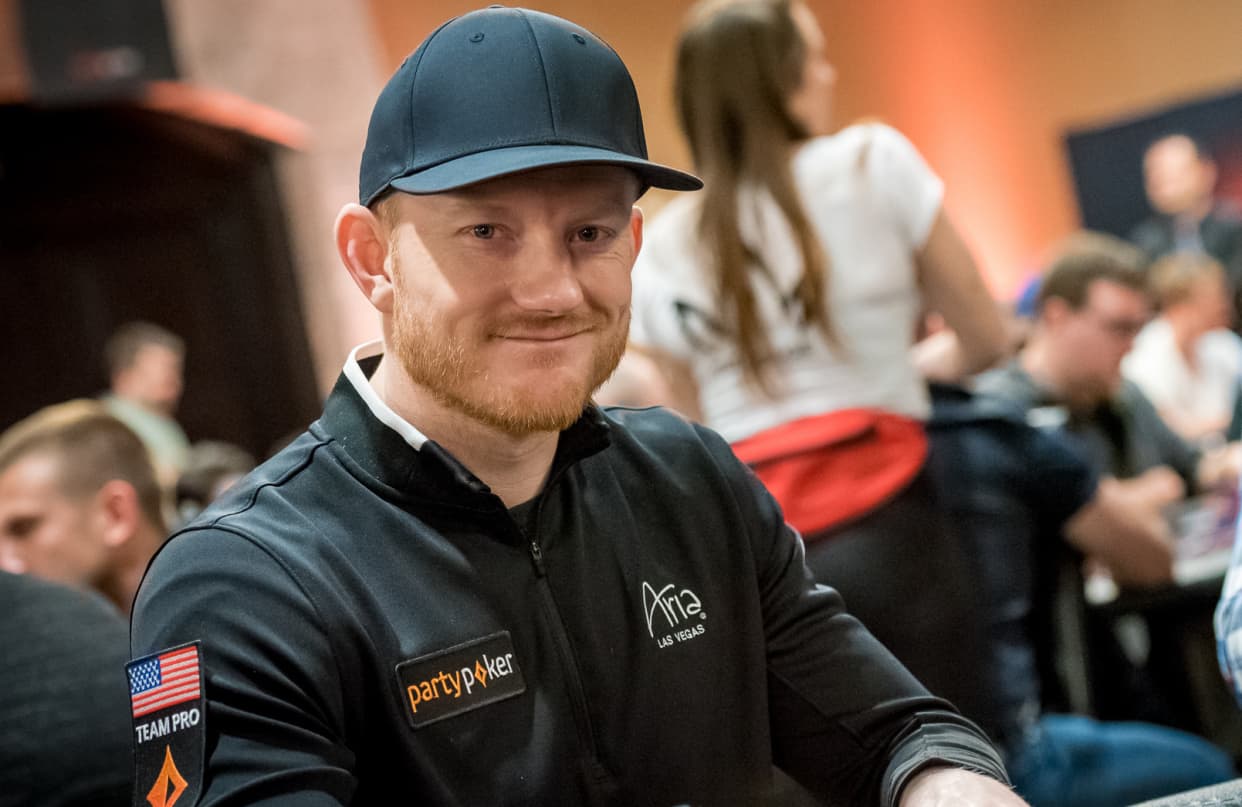 Jason Koon could be just days away from his first bracelet. (Image: partypokerlive.com)

In other tournament action, the Main Event on GG poker could produce an overlay. Through the 10, Day 1 starting flights run so far, the $5,000 Main Event has attracted 1,857 buy-ins. That leaves GGPoker 3,147 buy-ins short of matching its $25 million guarantee, and that’s before rake.

Two Main Event flights will run each day this week leading up to Aug. 30. On that day, a 20th and final turbo session will run, giving players a last chance to advance. Day 2 of the Main Event will run after the turbo session concludes. The WSOP’s website doesn’t make this information clear, for some odd reason, but the trusty Kevin “Kevmath” Mathers shared this information on Twitter.

Is Jason Koon Days Away from a Bracelet?

If you’re Jason Koon, you really don’t have much left to prove to the Poker Hall of Fame, even if you’re not eligible for enshrinement until 2026. He’s already cashed for over $31 million in live tournaments, has his 44th WSOP cash in the books, and has made millions playing poker online. Plus, he’s one of the most respected ambassadors in the game.

Winning a WSOP bracelet is, perhaps, the only thing missing from his poker resume. Koon, who will enter Saturday’s final table in the $25,000 Poker Players Championship No-Limit Hold’em with the chip lead, has a good chance to grab that piece of all-important hardware. The blinds are already large, leaving minimal wiggle room for the final nine players. The West Virginia native will start play with just 39 big blinds. Four players have fewer than 20 big blinds.

Koon is looking to add another $1.8 million to his resume, the prize for first place. More importantly, however, could be adding the title of “WSOP bracelet winner” to his list of achievements. Meanwhile, the runner-up in this prestigious event will take home a seven-figure payday — $1,332,097. Each of the final nine players is guaranteed to go home with at least $154,416. Jack Salter bubbled the final table in 10th place, good for $126,773.

The Poker Players Championship attracted 407 entries. The tournament is a spin-off of the annual PPC in Las Vegas. but this event is half the buy-in, and only No-Limit Hold’em is being played, compared to the regular eight-game mixed tournament.