Jason Koon banked almost $3.6 million after topping an elite field in a short deck event in the Triton Poker Super High Roller Series at the Maestral Resort & Casino in Montenegro. 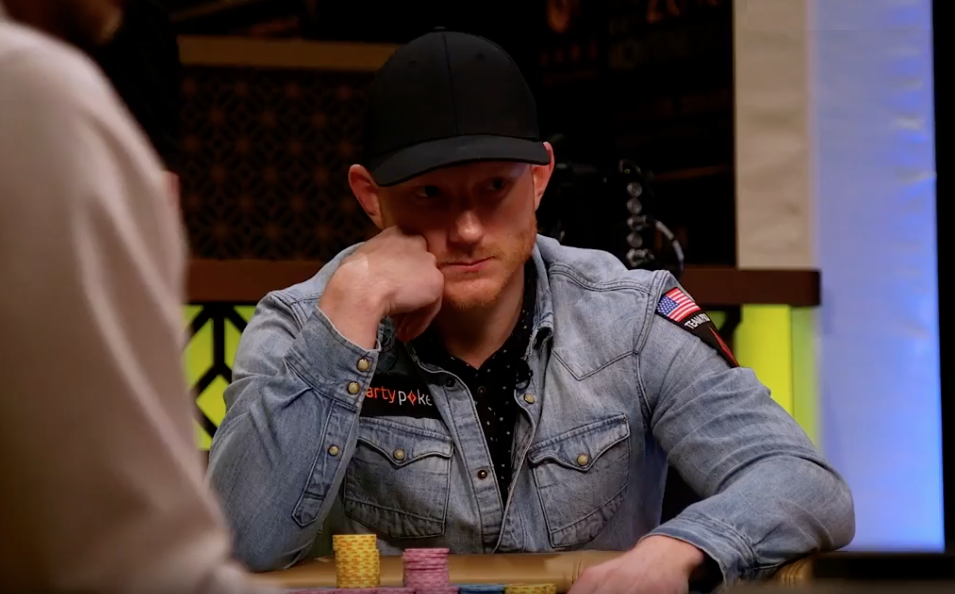 The HK$1 million ($127,000) tournament attracted 103 buy-ins from the likes of Phil Ivey and Tom Dwan, but it was Koon who took home the winner’s trophy after a 13-hour final table.

Thanks to an early double-up on the very first hand of the tournament, Koon came back the following day in a strong position.

Quickly picking up pots against the aforementioned Ivey and rising short deck pro Xuan Tan, the West Virginia native was able to push himself to the top of the pack during the finale. As those around him fell by the wayside, Koon eventually took a 2-1 chip lead into the heads-up battle with Tan.

Despite a brief comeback from Tan, Koon was able to extend his lead before a fortunate break captured him the title and the $3,579,836 top prize. With the board showing A♣K♣K♦Q♣, Koon made a bet of 1.2 million into a pot of 1.6 million chips holding K♠Q♦.

After tanking for a moment, Tan moved all-in with J♥10♥. Making the quick call, Koon let out a relieved sigh as the 7♦ on the river ended the hand and the tournament.

Talking to Triton Poker’s on-location reporter, Koon said he was relieved to have come through a grueling final table to pick up his biggest live tournament win.

“It’s kind of hard to have a bigger cash than that one,” Koon said on camera moments after the win. “It’s pretty sweet. I was playing a player who is much better than I am, at least in short-handed he’s much more experienced and really talented in cash games.”

The end of the short deck high roller also signaled the end of the Triton Poker Series event inside Montenegro’s Maestral Resort & Casino, Budva. As well as a career-best win for Koon, Phil Ivey was victorious in the $31,000 short deck ante only tournament, while Richard Yong and Mikita Badziakouski triumphed in the Hold’em showdowns.

For the organizers, the increasing popularity of the short deck format has become a major selling point for the series. After it became popular in the high stakes cash games over in Macau, the entrepreneurs behind the Triton Poker Series have taken it out to masses.

Essentially a variants of Texas Hold’em, the game features fewer cards and revised hand rankings. With 16 cards removed (all cards 2 through 5) and flushes ranking higher than full houses, the game tends to generate a lot more action as it’s easier to make a strong hand.

The dynamics have made short deck a hit with some of the game’s top players, something Triton Poker’s team is now using to give their series an edge over the competition.