Retired actor James Woods spends his golden years playing poker and sharing his staunch conservative and unapologetic Trumpian political views on Twitter. Well, he did, until recently when he got locked out of his Twitter account for spreading a debunked conspiracy meme mocking Democrats. 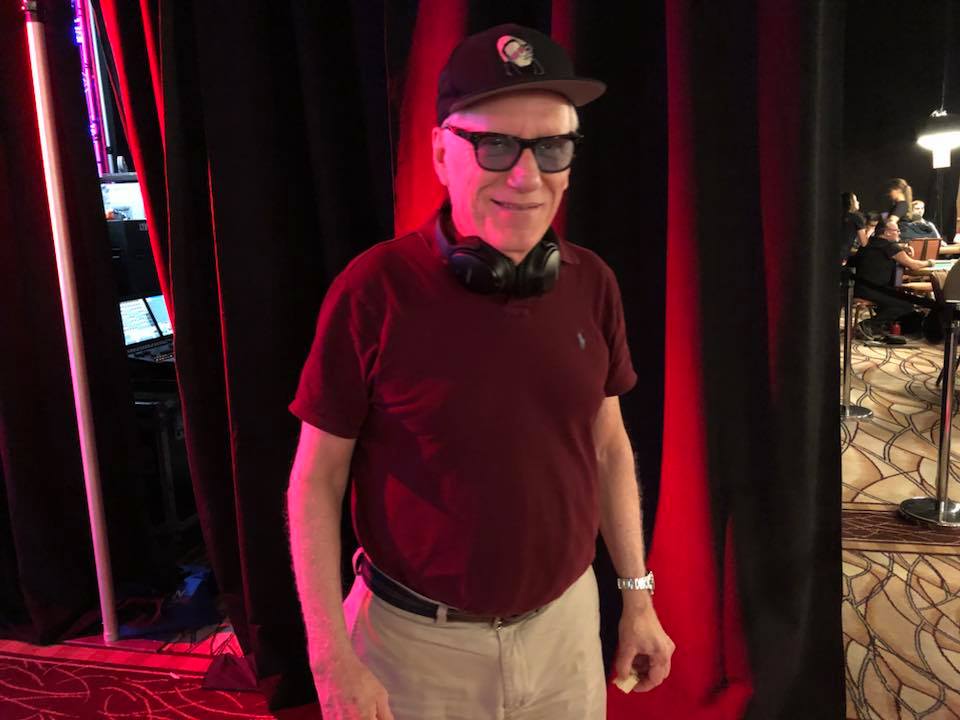 The co-star of the blockbuster 1990s movie “Casino” refuses to remove the post that put him in the Twitter penalty box. Until he abides by the rules, it appears he won’t be allowed to post.

Woods, a staunch Donald Trump supporter, often bashes what he dubs the “liberal media” for reporting fake news. The irony in this is he’s unable to post on Twitter until he removes a dishonest post that is so absurd it almost seems like it might have come out of The Onion.

Here it is, @jack. Now…what is it about this tweet that made you ban @realJamesWoods? pic.twitter.com/me2A7GiyJn

As is almost always the case when it comes to American politics, conservatives defended the Hollywood actor while liberals and the anti-Trump crowd applauded Twitter Chief Executive Jack Dorsey.

Finding social media posts from a conservative defending Twitter’s actions or a liberal standing up for Woods is nearly impossible. In fact, CardsChat’s attempts to find just one poster on either side of the aisle sharing a different point of view from the rest of the group were unsuccessful. And people wonder why America is so divided politically.

The false meme was shared on July 20. It’s unclear why Dorsey and Twitter are just now getting around to locking Woods out of his account.

Woods received an email on Thursday that said his post had the “potential to be misleading in a way that could impact an election.” The meme included two hashtags — #LetWomenDecide and #NoMenMidterm — that seemed designed to start a possible “movement” to keep liberal men from voting. Woods’ post even addressed the possibility that it was fake, but that wouldn’t really matter in a disinformation campaign once seen by his sizable following.

But still, the former actor believes he’s being silenced for his conservative views.

“The irony is, Twitter accused me of affecting the political process, when in fact, their banning of me is the truly egregious interference,” James Woods told the Associated Press. “Because now, having your voice smothered is much more disturbing than having your vocal chords slit. If you want to kill my free speech, man up and slit my throat with a knife, don’t smother me with a pillow.”

Woods has more than 1.7 million Twitter followers. His account and previous posts are still visible. He just can’t share any new posts until he deletes the one that got him in hot water. In the email he received, the social media platform threatened to ban him permanently if he continues to spread hoaxes.

Don’t expect the poker player to delete the tweet any time soon.

Isn’t he the dirty old man that hit on actress Amber Tamblyn?

Underage 16 year old actress I should have included.