The Los Angeles Times reported last week that James Woods was retiring from the big screen, but the actor now says that it’s fake news. He insists he’s not ready to give up the career that made him wealthy, despite what his own real estate agent said in a press release he approved. 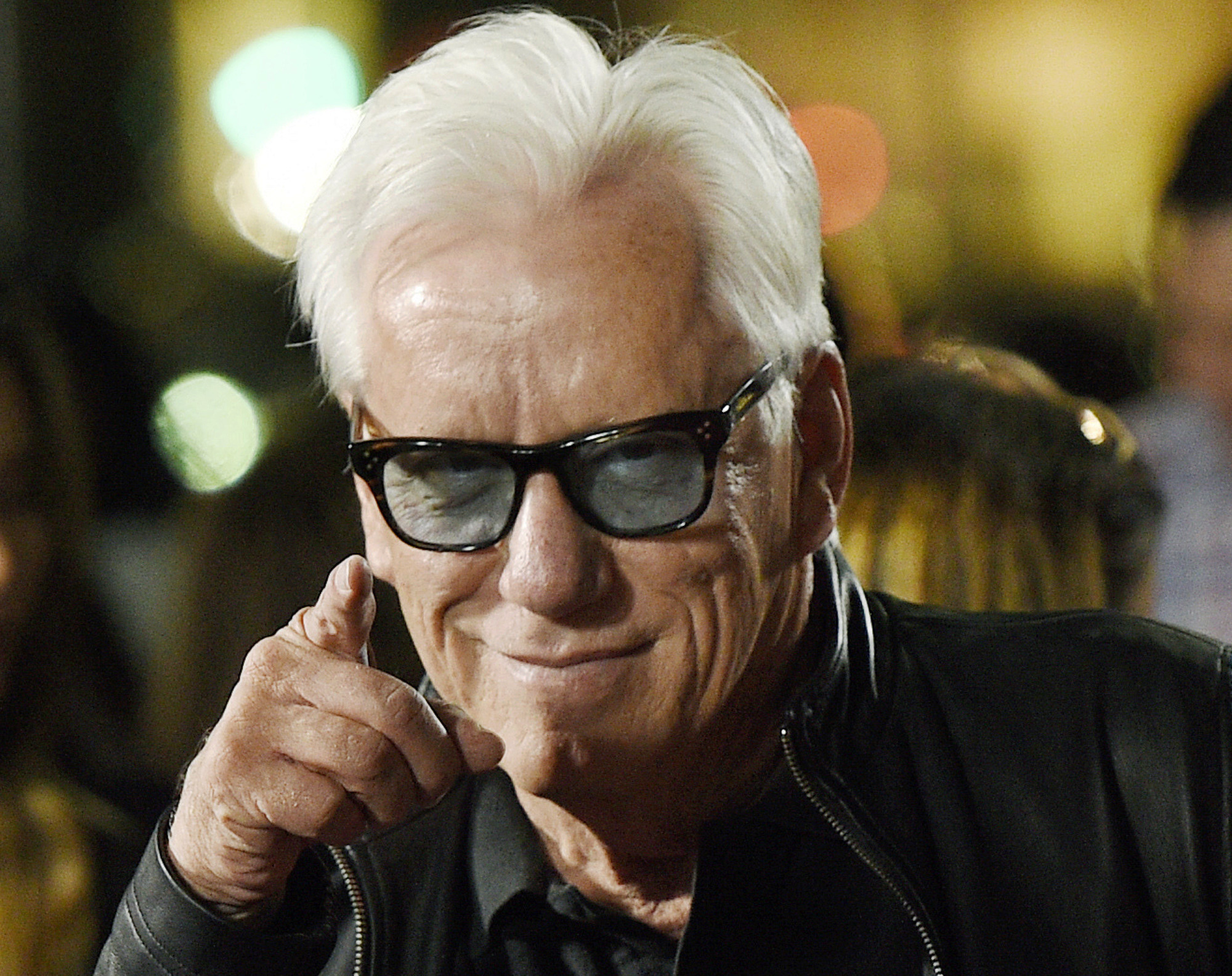 James Woods says for as much as he loves poker, there’s no way he meant to imply he was retiring from acting quite yet. (Image: Chicago Tribune)

“Longtime Rhode Island resident and Warwick Pilgrim High School graduate James Woods, Veteran of nearly 150 movies and television shows, has announced today that his recent retirement from the entertainment field has prompted him to simplify his life,” the press release stated.

The post went on to state that instead of making movies he wanted to pursue other passions such as “photography, antiquing, and poker.”

Such an announcement might hardly surprise CardsChat readers who recall what Woods said in an interview with us during the 2017 WSOP.

“I really don’t feel like working right now,” he told CardsChat in June. “I just enjoy playing poker and I don’t really need to work.”

The Oscar-nominated actor initially refused to respond to the retirement announcement, jokingly suggesting no one would care if it were true. But as word spread across the mainstream media he loves to hate, Woods, 70, has since backtracked, telling the Washington Post his “career is not going to end in a real estate announcement.”

Woods explained that he was driving when Gammons, his real estate agent, read to him a draft of the press release. He admitted to the Post he wasn’t paying attention and didn’t hear the word “retirement.”

But would anyone care, as he suggested himself, if James Woods left Hollywood?

Woods has burned many bridges within the entertainment industry thanks to his repeated anti-liberal stances. And he’s been one of the most vocal Trump supporters on social media, which can be divisive.

Even when he tweets about poker, a glance at the replies show him to be a polarizing figure in the poker community.

Hollywood is known as a bastion of librealism, and those in the entertainment industry who oppose the liberal agenda are often met with harsh criticisms, many conservatives claim, if not blacklisted.

Woods has said many times his conservative views have made it difficult for him to land movie gigs, even though his IMDB page reveals more than 25 film and television roles since he joined Twitter in 2009.