James Holzhauer won’t go down in history as the winningest “Jeopardy!” player of all time, either in terms of the number of games he won or the amount of money he’s walking away with. But he’ll still be remembered for putting together one of the greatest runs in the show’s history, something he credits in part to his experience playing tournament poker. 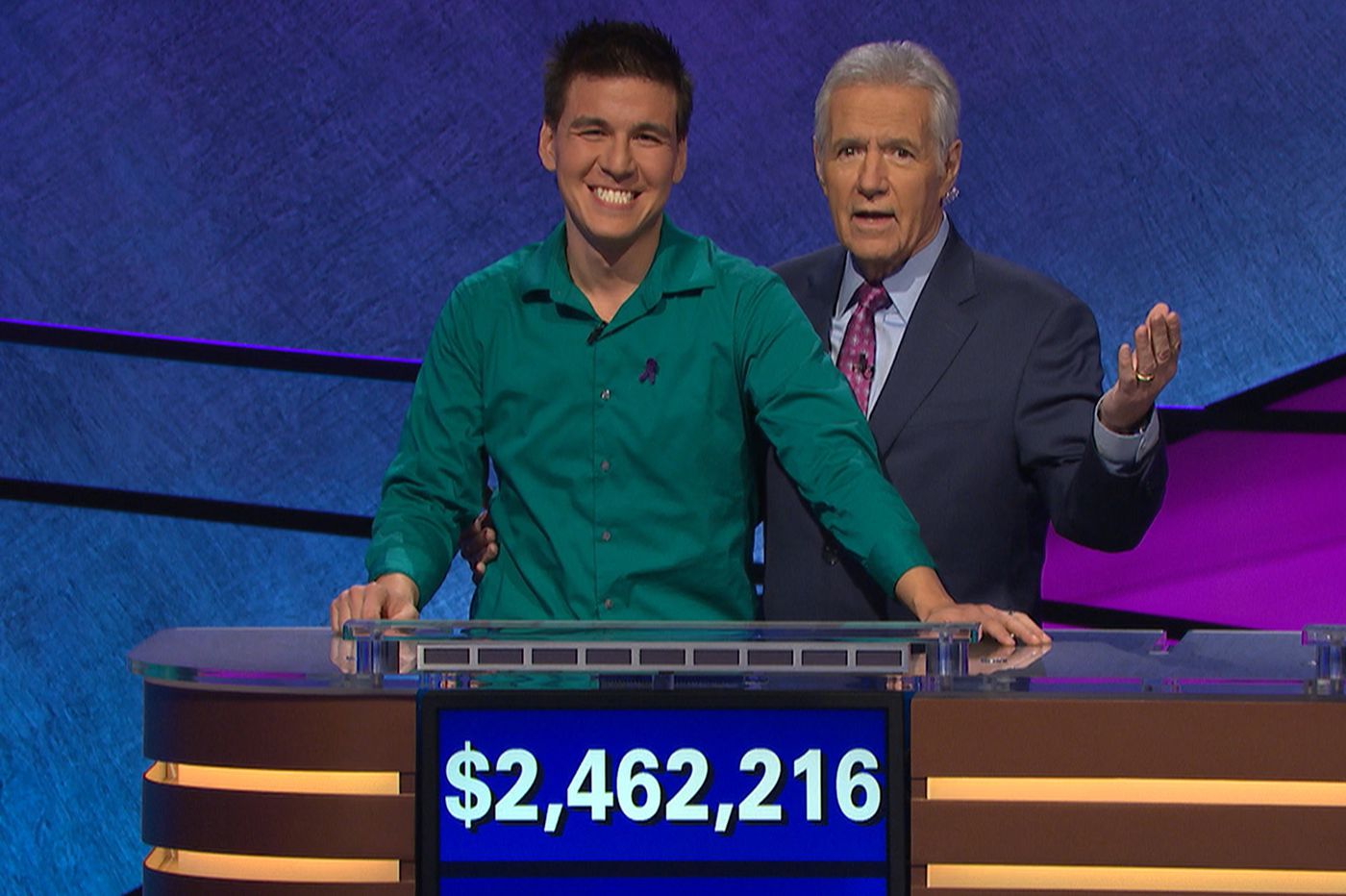 Holzhauer won 32 straight games before falling on Monday, winning $2,464,216 in the process before losing his final game to Emma Boettcher.

Holzhauer came very close to setting the all-time winnings record for regular Jeopardy play, coming up just over $56,000 short of the record set by Ken Jennings in 2004. He still had more than 40 more games to go before he would have challenged Jennings’ 74-game winning streak.

But the rate at which Holzhauer won money on the show was unprecedented. By seeking out Daily Doubles and betting big on them, he was able to not only break the previous single game record of $77,000 in winnings, but do so an astounding 16 times, including what now stands as the new record of $131,127.

In playing the game differently than anyone previously had, Holzhauer clearly drew inspiration from his gambling background: knowing that he would get questions right a very high percentage of the time, it made sense to bet big when he had the opportunity, as that would maximize his advantage over his opponents.

But in an interview with KLAS-TV out of Las Vegas, Holzhauer went into more detail, saying that his strategy was influenced heavily by his approach to tournament poker.

“In poker tournaments there’s really a big advantage to accumulating a big stack of chips early on: you can make plays that no one else can,” Holzhauer said. “Really, I thought accumulating the dollars quickly was a key part of the plan.”

That aggressive stack-building strategy is part of why many viewers were stunned with how Final Jeopardy played out in Holzhauer’s final appearance. In contrast to his typical big bets, he played tactically on that final night: sitting $3,200 behind Boettcher, he bet just $1,399.

The bet made perfect sense given the situation: Boettcher would likely bet enough to cover even an all-in bet from Holzhauer, meaning he could only win if she were to get the question wrong. Meanwhile, his small bet also guaranteed he would finish ahead of the third-placed player, meaning he would still win if Boettcher erred on the final question.

But the new champion made no such mistake, and had indeed bet enough to guarantee victory no matter what Holzhauer had wagered. Still, the bet seemed strange to many viewers, leading to some conspiracy theories being sent James’ way in the aftermath.

“My favorite one is, I found some sportsbook in Vegas who’s offered me some great odds to throw the game, and I somehow managed to put in a few million dollars to bet against myself,” Holzhauer said on ESPN’s SportsCenter on Tuesday. “Because of course they take those kinds of limits on pre-taped TV shows.”

wow he is amazing. I watch couple times. Maybe he is a google but real man lol. I salute you Sir!