James Holzhauer is back in action on Jeopardy and is off to a great start in the Tournament of Champions. The former online poker pro and sports bettor cruised to victory Wednesday night, advancing to the semifinals. 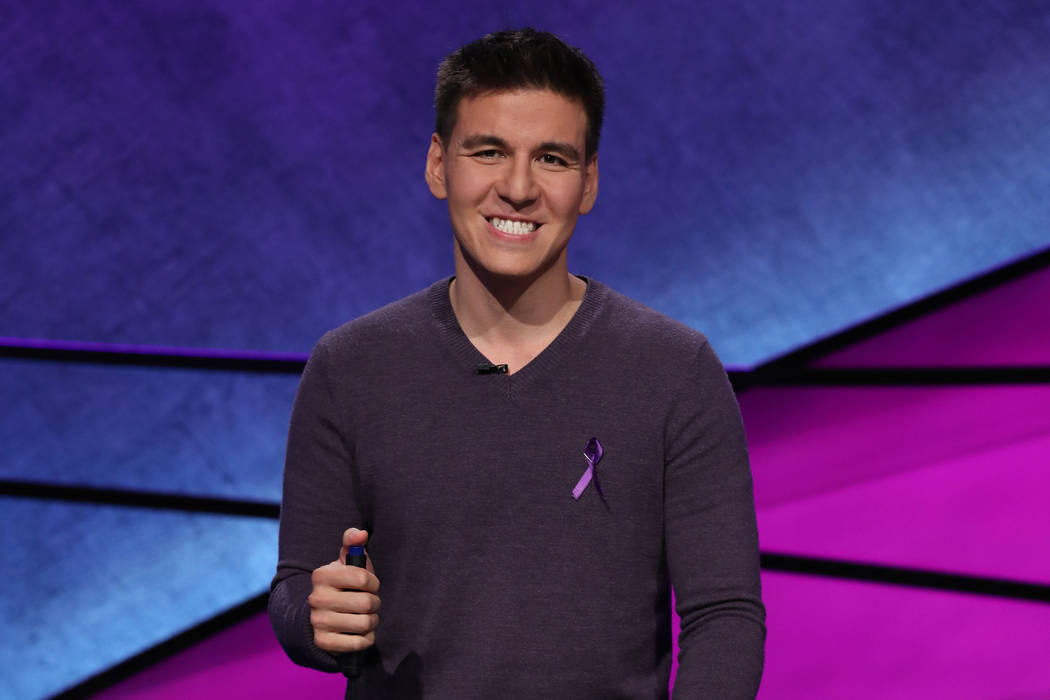 Only a librarian can stop James Holzhauer on Jeopardy. (Image: Las Vegas Review-Journal)

Holzhauer made his highly anticipated debut on the TOC just months after winning more than $2.4 million over 33 Jeopardy shows. He averaged nearly $75,000 per game, an all-time record average that may never be topped. The Las Vegas resident correctly answered 1,186 clues and was wrong just 36 times.

Jeopardy James Holzhauer Back to His Old Tricks

James Holzhauer won 32 consecutive games on Jeopardy, with his run ending June 3. On Wednesday night, fans got to see the high-roller sports bettor in action for the first time in five months. And they were treated to another dominating performance.

Jeopardy James added to his career totals, racking up another $30,653. By the time the Final Jeopardy round began, he had a 3-1 edge over his nearest competitor, Lindsey Shultz. Alan Dunn was in a distant third place and incorrectly answered the final question. He earned just $1 for his performance against one of Jeopardy’s greatest competitors.

Shultz and, of course, James Holzhauer, correctly answered the Final Jeopardy question. But because James had no need to take any risk – he could just bet small and advance to the semifinals even if his answer was wrong – he placed a small, irrelevant wager, giving his nearest competitor no chance to catch up.

Shultz ended up winning $14,000, which may or may not be enough to advance to the Tournament of Champions semifinals. She’ll have to wait until next week to find out of she earned enough money to win the Wild Card spot.

Poker and Jeopardy Go Together Like Peanut Butter and Jelly

James Holzhauer isn’t the only former poker pro to find success on Jeopardy. Alex Jacob, who won the 2006 US Poker Open for $878,500, also once dominated the TV quiz show.

Jacob won six consecutive games in 2015 and then won the Tournament of Champions that year for $250,000. The grand prize of which Holzhauer hopes to win is still worth the same amount.

Holzhauer partnered with Mike Sexton in a Tag Team event at the World Series of Poker this past summer. He also entered a $1,5000 no-limit hold’em tournament and was eliminated in both events short of the money.

Jeopardy James has also partnered with Partypoker, the online poker site Sexton represents. He will host a quiz night at the Partypoker Live Caribbean Poker Party in the Bahamas and then take a seat in the $10 million guaranteed Millions World Main Event the following day.