Gambling companies in Italy have mere months left to promote their product on Italian airwaves. After that, a blanket ban takes effect, as the country’s populist government cracks down on the gaming industry. 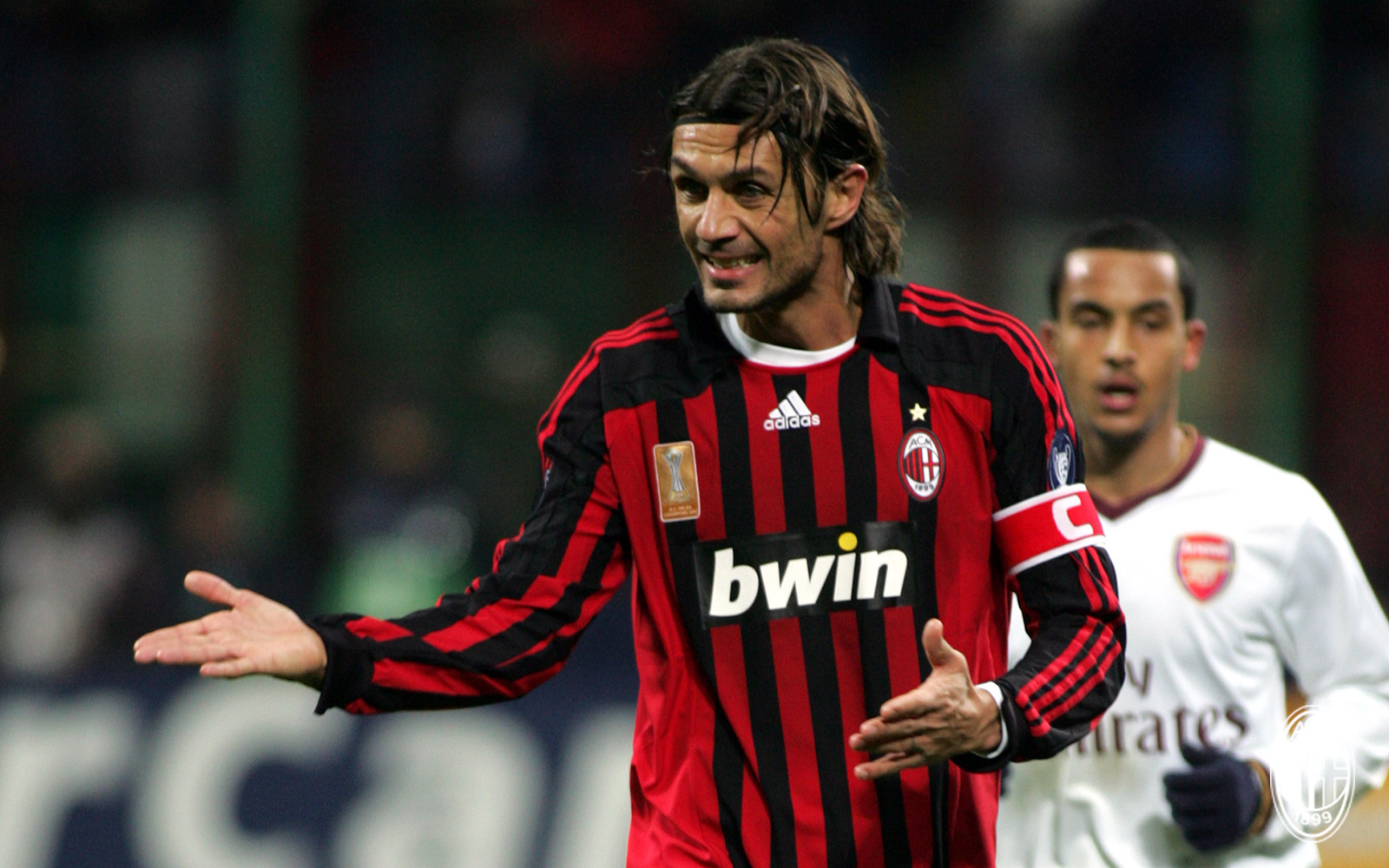 Italian soccer teams will no longer be able to turn to gambling companies for shirt sponsorship and other advertising support. (Image: ACMilan.com)

Italy’s Council of Ministers passed the so-called Dignity Decree this week, which will see all forms of gambling advertising, from the radio to the internet, outlawed starting on Jan. 1, 2019.

The prohibition even includes sponsorships for sporting clubs, meaning top-flight soccer teams can no longer carry sponsorship logo on their jerseys. Officials with Italy’s Serie A league expressed “extreme worry” over the move this week, claiming that the laws would put them at a competitive disadvantage to other European leagues and cost them hundreds of millions of dollars.

It also could mean an end to free broadcasts of football matches, they warn.

Italy’s main sports leagues are publicly balking and mounting a united opposition to the prospect of a ban, contending that it only stands to damage Italian sports.

The lone exception to Italy’s new across-the-board ban? Any gambling run by the state, such as the Italian national lottery.

The country’s Deputy Prime Minister Luigi Di Maio has called Italy “one of the most futuristic countries in Europe.” He claims that his coalition government is setting an example for the rest of Europe in putting a cap on excessive gambling promotion.

Industry advocates beg to differ. LOGiCO is a trade body that speaks for online gaming operators, and it says it’s “perplexed” by the sweeping changes, according to iGaming Business.

“LOGiCO does not believe that this ban can produce positive effects in terms of player protection or reduce – and certainly not eliminate – the risks derived from an uncontrolled practice of the games themselves,” the organization stated.

Others fear it will actually make things worse. Addressing Di Maio in an open letter, the manager of LeoVegas Italy, an online operator, cautioned that the new law would only drive bettors to the unregulated black market instead.

There is one small ray of hope, however. Italian parliament still has 60 days to give full approval to the measures, and lobbyists say they plan to take the opportunity to convince lawmakers to change course.

While it’s unclear how this will affect the future of online poker in Italy, it’s unlikely to speed up an already-stagnant process.

Italy has already entered into an agreement to join shared poker player liquidity with Portugal, Spain, and France.

And while the other three countries are up and running, with encouraging early results, Italian regulators have been slow in joining the pool, even before the new anti-gambling government was elected.

Some progress on the poker front was apparently being made in Italy late last year, but the silence has been deafening in 2018. And given these latest developments, it seems doubtful that regulating online poker in an efficient manner will be a priority for the new government.

I do not know why so much trouble with this issue, I think that each person is responsible for their money, and if you want to spend it on bets, online games etc.
I think that governments should be concerned with other more important things, such as tobacco, liquor, etc.

Absolutely agree that tobacco and alcohol are much more important topics that can attract the attention of governments. However, gambling sites and bookmakers have always been the source of the flow of black money. Maybe this is the reason …