The Israel Tax Authority is in pursuit of poker players and their earnings, as the nation wrestles with how poker winnings (and expenses) should be taxed. In a bid to recoup previously unreported revenues, the tax office has included poker pros among industries and individuals they’re targeting for closer examination, and using popular websites to aid in their investigations. 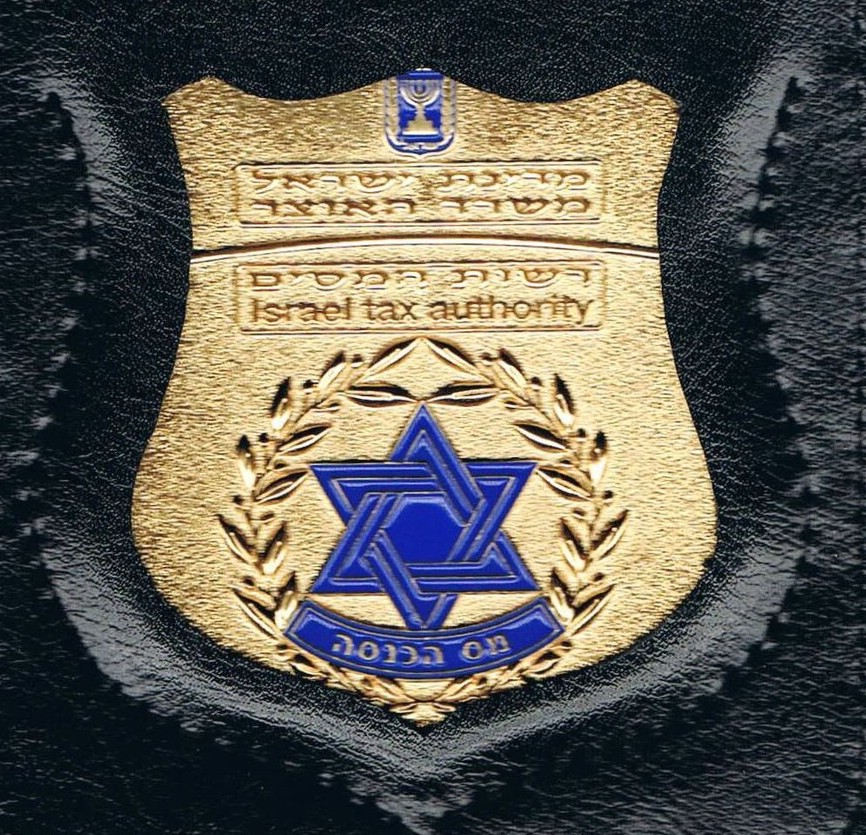 The Israeli Tax Authority is taking on poker players in a high-stakes game of money collection. (Image: Yeshiva World News)

According to a recent report by Israeli business publication Globes, authorities began investigating gambling as a potential income dodge years ago, but now are going after players who make their living playing tournaments and cash games both online and overseas, and have winnings reported on player-tracking websites such as the Hendon Mob, Global Poker Index, WSOP.com, and High Stakes Database.

“The tax authorities did not deal with poker players for many years,” Israeli criminal taxation attorney Sharon Fishman told Globes. “An administrative decision was recently taken there to zero in on this segment of professional poker players.”

“There are now international websites that report who won international tournaments, who plays on the Internet, and who is traveling to overseas tournaments,” she said. “They publish the names of the winners, where they come from, and how much money they earned, so the tax authorities suddenly have abundant evidence, and you can’t tell them that you weren’t there and didn’t win.”

Following a review of the gambling industry that began years ago to understand its potential revenue streams, the Tax Authority began identifying the top-ranked players in Israel and looking to see if their tax returns lined up with their apparent successes at the tables.

Part of the dispute between those being investigated and the Tax Authority is the nature of their income.

According to Globes, the players declared that their income came from “lotteries, prizes and gambling,” which are taxed at 35 percent in Israel. Although there is an argument that poker winnings could fall into these categories, tax officers believe that tournament winnings should be considered business earnings.

Based on this assessment, the players would be liable for a tax on as much as 50 percent of their income. On top of this, there is also some contention over the issue of expenses and deductions such as flights to events and buy-ins.

In the US, where poker winnings are taxed as income, the IRS does allow professionals to deduct losses and expenses. The Israeli Tax Authority initially agreed that such expenses could be deducted as long as the fell within the framework of a “poker business.”

However, those under investigation have said that these expenses haven’t been recognized, something they are now contesting. While the debate over tax owed is one for each individual, the story strikes at the heart of the skill vs. luck debate.

In the UK, poker is still defined as gambling for tax purposes. Under this definition, poker players don’t have to pay tax on money they make playing poker, casino games or lotteries. In contrast, countries such as Israel and the US class income from poker as part of a business.

This classification would suggest that, at least in financial terms, poker is a game of skill. Much like a business owner, winning players are using their experience and talent to make a profit over the course of the year.

i don’t know even what to write