A bill proposed by a member of the Israeli Knesset would legalize poker tournaments in Israel, a move that became possible after a recent ruling by the nation’s Supreme Court found that poker was a game of skill rather than luck. 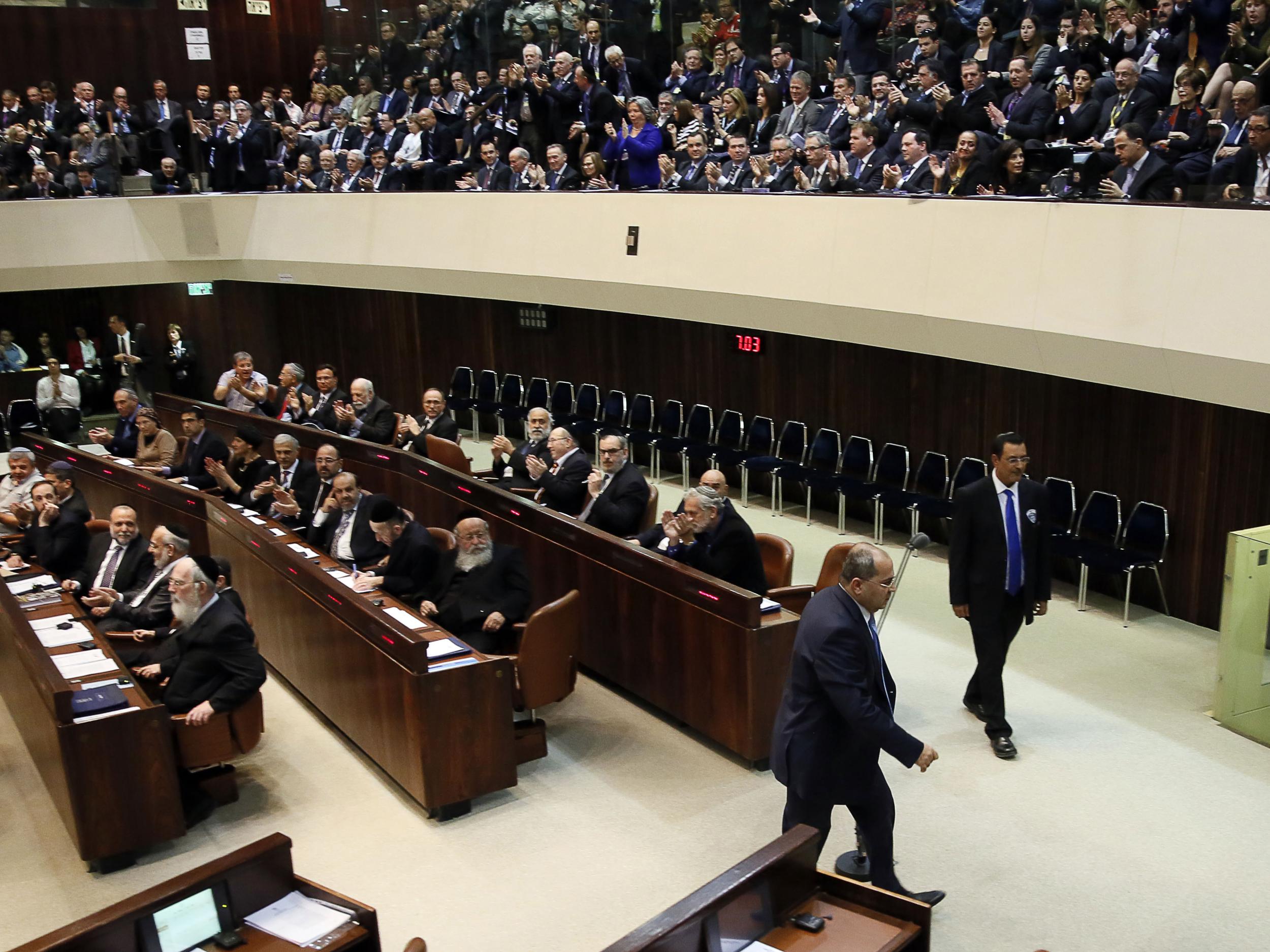 The Israeli Knesset is considering a bill that would legalize poker tournaments in the country. (Image: AFP/Getty)

Until the ruling by Supreme Court Judge Neal Hendel, poker players could face as much as a year in prison just for playing the game, while those organizing poker tournaments could potentially be sentenced to three years in prison.

But Hendel’s ruling found that poker was a game of skill, making its designation as an illegal gambling activity untenable.

“The fact that the players go to contests and tournaments year after year strengthens the conclusion that it is not a game of luck,” Hendel wrote in his decision.

Poker may currently be illegal in Israel, but that doesn’t mean that the game isn’t played. Cruise ships often host poker tournaments after sailing out to international waters, a practice that skirts the law enough that prosecutions have not taken place for these events. According to a report by the Jerusalem Post, underground games in “clubs” – which are often just apartments – have also been popular despite the potential legal consequences.

Under Haskel’s proposal, poker events would be taken out of the shadows entirely by providing legislation to back up the Supreme Court ruling. The Israeli Poker Players Association would be given the authority to organize tournaments, while the Finance Ministry would be given regulatory control over poker, and would determine what tax laws apply to the game and its competitions.

Israel has produced a number of poker players who have found success in high level competition. At the recent World Series of Poker Europe, three Israeli players managed to win WSOP bracelets, including Timur Margolin, who won the €1,100 ($1,255) Monster Stack and a €134,407 ($153,000) prize.

According to the Hendon Mob poker database, Margolin has over $1.7 million in career tournament earnings, placing him fifth on Israel’s all-time winnings list. Amir Lehavot leads Israeli players in tournament prize winnings, having earned more than $5.7 million over the course of his career.

Haskel has used this success to promote his bill, saying that Israeli players will do even better in tournament play if the game is legalized in their home country.

“Israeli sportsmen bring respect and pride to the state in international competitions,” Haskel said, according to the Jerusalem Post. “Now that the Supreme Court has ruled that poker players are sportsmen and not gamblers, they should be permitted to practice on their home turf.”

Most forms of gambling are illegal in Israel, though state-run monopolies are allowed to run both lotteries and sports betting. In 2015, Prime Minister Benjamin Netanyahu proposed allowing casinos in Eilat in an effort to attract more tourists, though such facilities have yet to be approved.

Is it only about poker tournaments, or will cash tables also be pardoned? Does this live game touch or online poker rooms will also be allowed?

Of course, we are happy for Timur Margolin – a player of Russian origin.