Isai Scheinberg pled guilty to running an illegal gambling operation and was sentenced to time served. He’s also required to pay a $30,000 fine. The PokerStars founder is the last of 11 indicted in the 2011 Black Friday scandal to receive sentencing. 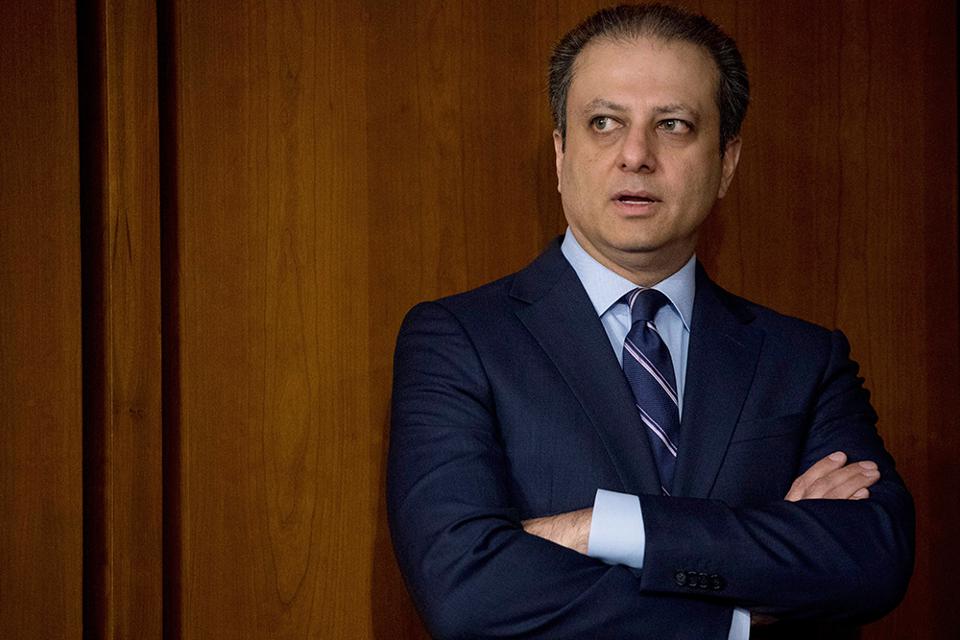 After nearly eight years, Scheinberg surrendered to authorities in New York in 2019. After pleading guilty this past January, he faced up to 18 months in federal prison. Government prosecutors recommended a lesser sentence for reasons including his low likelihood of becoming a repeat offender. Southern District of New York Judge Lewis A. Kaplan agreed.

Scheinberg, previously a senior programmer for IBM Canada, co-founded PokerStars in 2001 along with his brother, Mark. His poker site grew into the most popular place to play cards online in the world, and still is to this day, 19 years later.

The founder played an integral role in growing online poker globally. In 2011, the US Department of Justice indicted Scheinberg, along with five payment processors and five other poker site executives, on multiple charges, including bank and wire fraud.

PokerStars, Full Tilt Poker, and Absolute Poker/Ultimate Bet were forced out of the US market. In 2011, Scheinberg sold PokerStars for $4.9 billion to Amaya Inc., now The Stars Group. Ten of the 11 co-defendants had already been sentenced, with payment processor Ira Rubin receiving the harshest penalty — three years in prison — for conspiracy to violate the Unlawful Internet Gambling Act of 2006 (UIEGA).

Scheinberg, who was sentenced this week, was the last of the group to learn his fate, and received an outcome that was far more favorable than the original 12-18 months in prison he faced. ESPN poker commentator Norman Chad joked about the light sentence.

The poker site founder is credited with ensuring American customers were paid following the Black Friday scandal. PokerStars players were quickly paid their account balances, unlike players on other poker sites that didn’t have reserve funds available.

Daniel Negreanu, a long-time PokerStars ambassador, has said he believes Scheinberg is deserving of a Poker Hall of Fame induction.

Scheinberg’s sentencing closes the door on Black Friday, the darkest day in online poker history, at least from a legal standpoint.