The US Attorney’s Office in the Southern District of New York (SDNY) issued a press release Wednesday announcing that PokerStars founder Isai Scheinberg has pleaded guilty to running an unlawful internet gambling business. 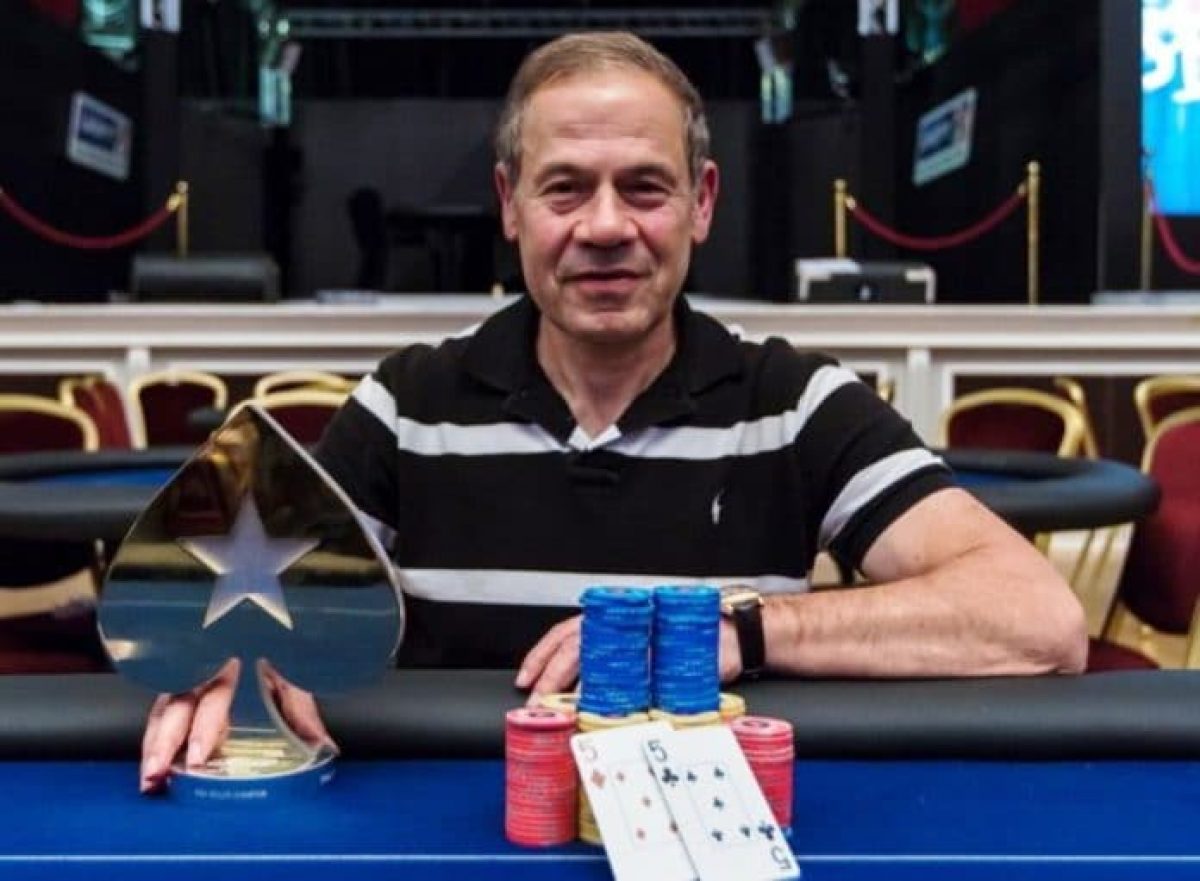 Scheinberg was one of 11 defendants charged by the US Department of Justice on Black Friday, the date – April 15, 2011 – that PokerStars, Full Tilt Poker, and Absolute Poker stopped offering real money play in the United States.

Arrest in Switzerland Led to Surrender in New York

On that day, the Justice Department seized the .com domains of all three sites, while also charging 11 individuals. Those included Scheinberg and executives from the online poker rooms, as well as payment processors and one bank executive. Prosecutors charged each with various violations of the Unlawful Internet Gambling Enforcement Act (UIGEA). All 11 have now resolved their criminal complaints.

Ten years ago, this Office charged 11 defendants who operated, or provided fraudulent payment processing services to, three of the largest online poker companies then operating in the United States … with operating illegal gambling businesses and other crimes,” US Attorney Geoffrey S. Berman said in the press release. “As Isai Scheinberg’s guilty plea today shows, the passage of time will not undermine this Office’s commitment to holding accountable individuals who violate US law.”

Aware of the US charges, authorities arrested Scheinberg last year in Switzerland. Officials in the country then issued an order to extradite Scheinberg to the United States.

After initially planning to appeal extradition, Scheinberg relented, flying to New York on Jan. 17. There, he surrendered voluntarily to federal law enforcement agents. He initially pled not guilty and was released on a $1 million bond.

The 73-year-old Scheinberg changed course on Wednesday. He pled guilty to one count of operating an illegal gambling business, which carries a maximum sentence of five years in prison. United States District Judge Lewis A. Kaplan will sentence Scheinberg at a date that has yet to be determined.

“In pleading guilty today, Scheinberg admitted that he knew operating a business that offered internet poker to New Yorkers violated state law, and that it was the clear position of the US government that offering online poker in the United States violated federal law,” the press release read.

Regardless of his legal troubles, Scheinberg remains a beloved figure to much of the poker community. As the founder of PokerStars, many see him as a critical figure in the explosion of online poker over the past two decades. Some have even called for Scheinberg to receive induction into the Poker Hall of Fame, though that has yet to happen.

Other Black Friday defendants have also pleaded guilty or reached plea bargains with the United States. Those include Absolute Poker president Scott Tom, who accepted a $300,000 plea bargain in 2017 to avoid prison, and former PokerStars payments director Paul Tate, who pleaded guilty to operating an illegal gambling business in 2016. Tate forfeited $119,000 and avoided prison time.

I hope this story has a good end for Scheinberg , as it happenned with the rest of the guys who were charged but were not punished severely . He with his company then , Pokerstars , the same as other pokerrooms in the USA , helped too many players and grinders chase their dreams by playing their favorite games , for great prizes and life changing opportunities . USA poker players are nostalgic for those days . Full Tilt problems and failure had nothing to do with the other sites , such as Pokerstars , or generally online poker in the USA , sad that they presented everything as one and the same problem . This UIGEA law was really awful , unfair , very bad ….

Didn’t Poker Stars also have a problem with a cheater named “potripper” who won about 8 million using admin privileges. While they supposedly made some cheated players whole again, they let this guy walk and he used his winnings to buy a mansion in Vegas? This kind of crap gives online poker a bad name, especially when cheaters are allowed to profit with no consequences