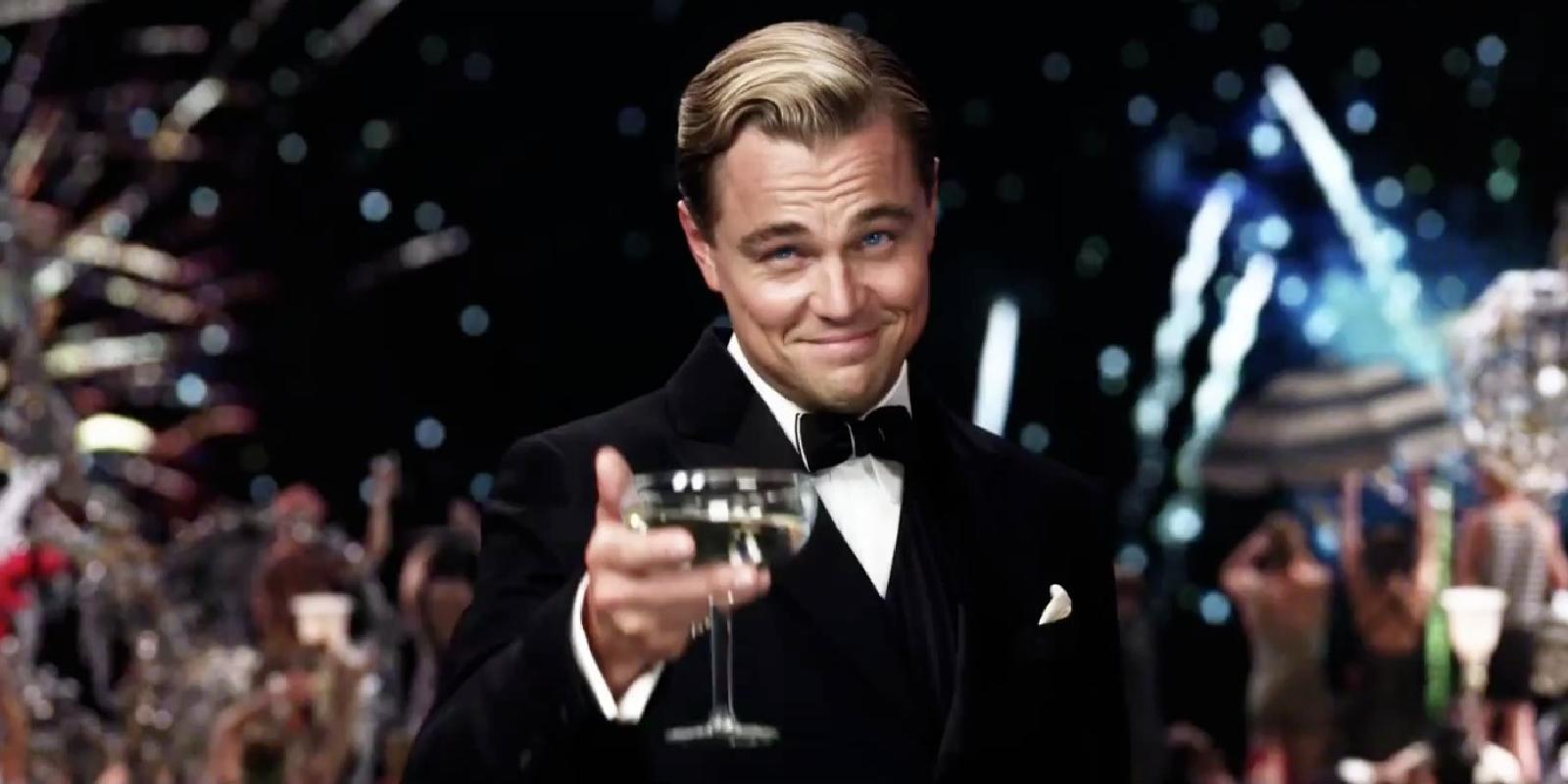 Speaking on Aussie radio show Stav, Abby & Matt, the Boyzone front man said he played cards with DiCaprio in Sydney while on a business trip. At the time, DiCaprio was filming “The Great Gatsby” and Keating recalls the cards were on the Hollywood star’s side.

“I think he took a couple of hundred dollars off me,” Keating replied when asked how the 2013 game went. But he added that he probably finished closer to even had DiCaprio paid back money he had to loan him for a buy-in.

“I think I loaned him a couple of hundred dollars to get into the game,” Keating quipped.

In a previous interview with News.com.au, the singer also revealed that the two shared some needling at the table. After both men auditioned for a part in Baz Luhrmann’s 2001 movie Moulin Rouge, Keating broached the subject while playing poker.

Quick to reply, DiCaprio made light of the fact he was auditioning for a role that involved singing when his vocal talents weren’t quite up to scratch.

Given the good-natured back-and-forth and Keating’s tone during the radio interview, it’s obvious the “poker debt” is nothing more than banter. We know DiCaprio has a long association with poker and the latest news certainly supports Molly Bloom’s claim that he was one of the more affable players in her infamous high stakes games.

One of the original players, DiCaprio had a relaxed demeanor, according to Bloom’s book.

“He had a strange style at the table, though; it was almost as if he wasn’t trying to win or lose. He folded most hands and listened to music on huge headphones,” reads an extract from Molly’s Game.

For those that have read the book or seen the 2017 movie, Bloom’s characterization of DiCaprio sits in contrast to her assessment of Tobey Maguire. Another regular in the secretive games, Bloom describes her relationship with the actor as toxic following a number of angry outbursts.

DiCaprio, however, appears to be a cool and charismatic at the felt, even if he does forget to pay his debts.

I didn’t knew, that DiCaprio is somehow connected to poker, honestly so far. But well, I am not the biggest fan of him, but some movies of him are not so bad. For me it really sounds a little bit strange, that he did not pay his debts to Keating. I guess, he should have enough money for this. But who knows, maybe he was drunk and does not remember anymore.