Is GVC Sale of Kalixa Sign It Wants to Talk Takeover Deals?

Online gaming company GVC has agreed to sell its payment processing unit in a bid to reduce part of its company debt.

GVC hit the headlines earlier this month after news of a failed attempt to merge with Ladbrokes Coral came to light. According to reports, the gaming operator wanted to bolster its overall offering by completing a reverse takeover of Ladbrokes Coral in a deal which would have been worth around $4 billion. 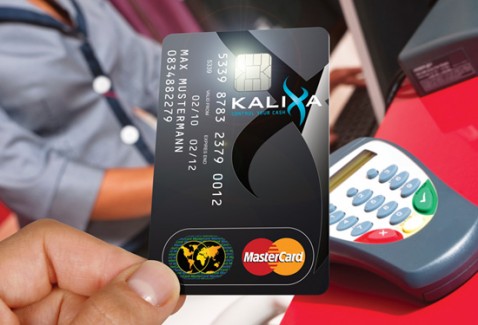 Is GVC offloading Kalixa ahead of another round of takeover talks with some of the industry’s top operators? (Image: supermoney.com)

But talk of that deal was cut short almost as soon as it started, but it seems GVC’s recent decision to sell Kalixa and raise around $37 million could be part of a move to find another merger.

With the payment processing business losing $8.6 million before taxes and interest in 2015, the decision to offload it will not only reduce GVC’s annual losses, but pay down its own debts.

According to GVC chief executive Kenneth Alexander, the sale won’t completely sever the ties between his outfit and the payment processor.

“Post-sale Kalixa will continue to process payments for GVC and our customers, but now with the opportunity to build a larger payment services business under new ownership which has payments as a core activity,” said Alexander.

Although Alexander didn’t make any reference to future takeover talks, reducing the company’s debt and costs would clearly put it in a better position when it comes to negotiations. Over the last 18 months, GVC has been one of the most active players in the iGaming market with regards to mergers and acquisitions.

Despite losing out in its bid for Amaya, GVC has clearly shown it’s in the market to merge. The Ladbrokes Coral bid was yet another example of this desire and a possible sign we’ll see more of the same in 2017.

With the company offloading a loss-making asset, the indication may be that it wants to shore up its defenses before launching another offensive. If this proves to be the case, then it would certainly be a wise move given the current iGaming climate.

As analysts noted in the wake of the Ladbrokes Coral/GVC talks, “scale is important” in the industry at the moment and the larger an operator can become, the more chance it has of overcoming regulatory issues.

For poker players, any deal with GVC involved could mean positive things, especially in the US. The company already has a license to operate in New Jersey, which helps any incoming poker operator previously lacking approvals from the state’s Division of Gaming Enforcement to gain a foothold there.