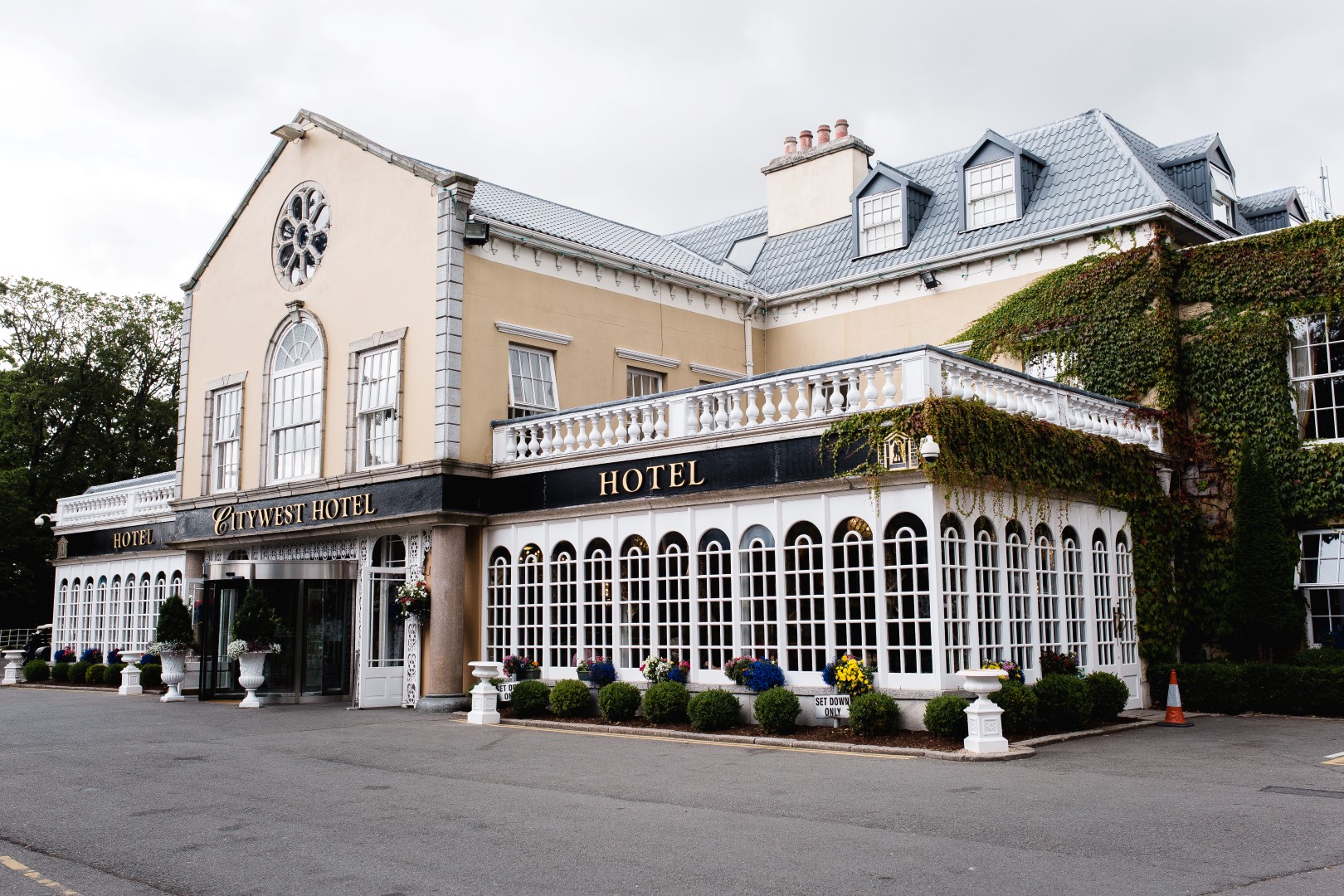 Dublin’s Citywest Hotel will once again play host to the Irish Poker Open as the organizers look to break another record. (Image Dynamic Events)

Sending out a press release on December 7, organizers Paul O’Reilly and JP McCann confirmed that the long-running European poker festival will take place in April. As ever, the action will go down inside Dublin’s Citywest Hotel and, next year, the festival will run from April 15 to April 22.

The jewel in the Irish Poker Open’s proverbial crown will be the €1 million/$1.14 million guaranteed main event. Costing €1,150/$1,140 to enter, the tournament will attract some of the top players from Europe and North America.

When Canadian Griffin Benger won the tournament in 2017, he did so by outlasting the largest field in Irish Poker Open history. 12 months later, the 1,129-entrant record was broken after 1,348 players fought for a prizepool topping $1.6 million.

With interest in the historic tournament at an all-time high, the organizers have promised to host four starting flights in 2019. The first will get underway on April 17, with the final one taking place on April 19.

“We were blown away by the support this year in the poker community and we continue to listen to all the feedback to ensure Europe’s oldest poker tournament remains the people’s tournament, with a lot of craic on the side,” McCann and O’Reilly said in the official press release.

Alongside the main event, a series of smaller tournaments and cash games are on the schedule. In the spirit of keeping the action accessible to everyone, almost all of the side events cost $300 or less to enter.

What’s more, there will be a variety of formats to choose from, including heads-up, six-max, deepstack and turbo tournaments.

The new currency system was launched by Partypoker this year and is designed to give players more ways to use their online earnings. By allowing players to buy-in directly online using PP Live $$$, the organizers hope attendance figures will reach new heights for the third year in a row.