For a long time, Rex Clinkscales was the only player to have won two WPT DeepStacks titles. That changed over the weekend as the WPT DeepStacks Brussels crowned Ioannis Angelou-Konstasa as its champion, making him the tour’s second two-time winner. 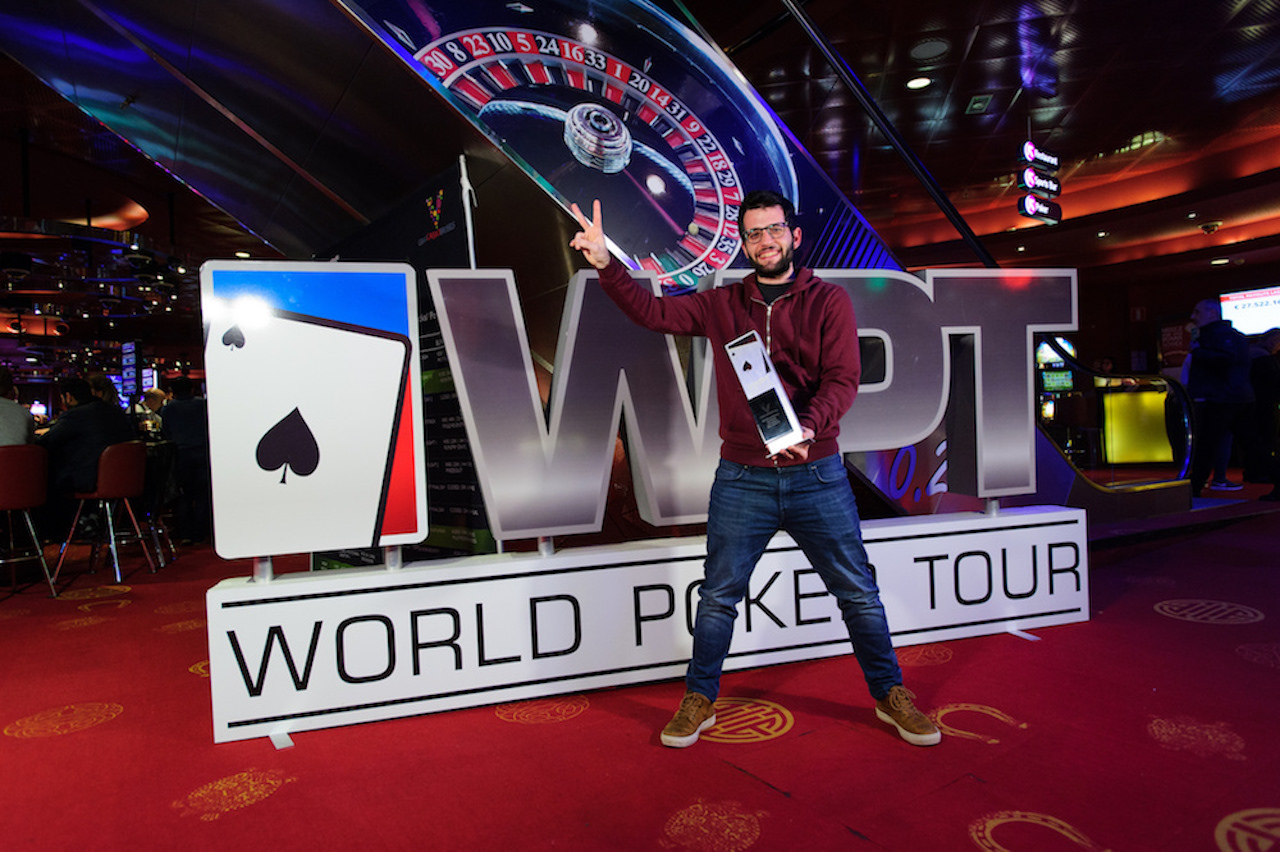 Ioannis Angelou-Konstas sits in 11th place on Greece’s all-time money list with more than $900k in lifetime earnings. Of that, $257,888 came after he finished fourth in the 2017 WSOP Crazy Eights. (Image: WPT)

The WPT DeepStacks Brussels Main Event attracted 315 entries and saw Angelou-Konstas from Greece come out on top to win €75,000 ($92,250), plus a seat into the season-ending WPT DeepStacks Europe championship.

Angelou-Konstas began the final table with the chip lead, and he made it all the way to heads-up play with 5.75 million in chips against Martin Kaya’s 3.7 million. Angelou-Konstas extended that lead and slowly chipped away at his opponent.

In the final hand of the tournament, Kaya was down to 720,000 when he moved all in holding the K♥6♥ and Angelou-Konstas called with the Q♦3♣. The A♥7♦4♥ flop not only kept Kaya in the lead, it gave him a flush draw to fall back on.

The 6♣ turn paired Kaya, and that meant Angelou-Konstas needed a non-heart queen on the river to win. Defying the odds, it came when the Q♣ spiked to send Kaya out the door in second place for €52,050 ($64,022).

In other WPT DeepStacks Brussels news, the €2,200 High Roller also played out at Grand Casino Brussels VIAGE. That tournament saw 60 entrants take to the felt, meaning the top six got paid. 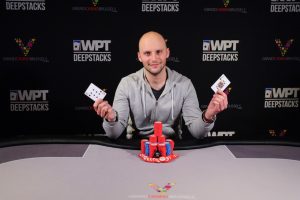 In the end, Belgium’s Matthieu Callens took down the €36,705 top prize. That was by far the biggest cash of his career, surpassing his previous best of just $3,250 for finishing 48th in the 2017 Belgian Poker Challenge Main Event.

Just a month later, he won $795,456 for winning the PokerStars Championship Prague Main Event, and a month after that won the PokerStars Festival London Main Event for $170,239. He didn’t stop there as less than two weeks ago at the end of February he won the Winamax Poker tour Paris High Roller for $123,144.

Two others to cash the tournament were Roland Rozel, who finished sixth in the Main Event, and former World Series of Poker November Niner Pierre Neauville. They took fifth and fourth for €10,475 and €13,970 respectively.

Congratulations to Ioannis for winning and continuing the wins. Live poker with its poker tours, always offers exciting games all over the planet. Every poker player’s dream is to reach such a position!

Wow, crazy call in the final hand, but it’s what the great poker champions have in common. Courage and confidence. Congrats to Angelou-Konstas, it’s a remarkable achievement!