CardsChat Interview: Can Arlie Shaban ‘Labor’ His Way to a PokerStars Platinum Pass

Former Big Brother Canada contestant Arlie Shaban needs a herculean effort to complete a challenge that could earn him a Platinum Pass to the PokerStars Players Championship in the Bahamas valued at $30,000, with the potential to win millions. He spoke to CardsChat to discuss the difficult task ahead. 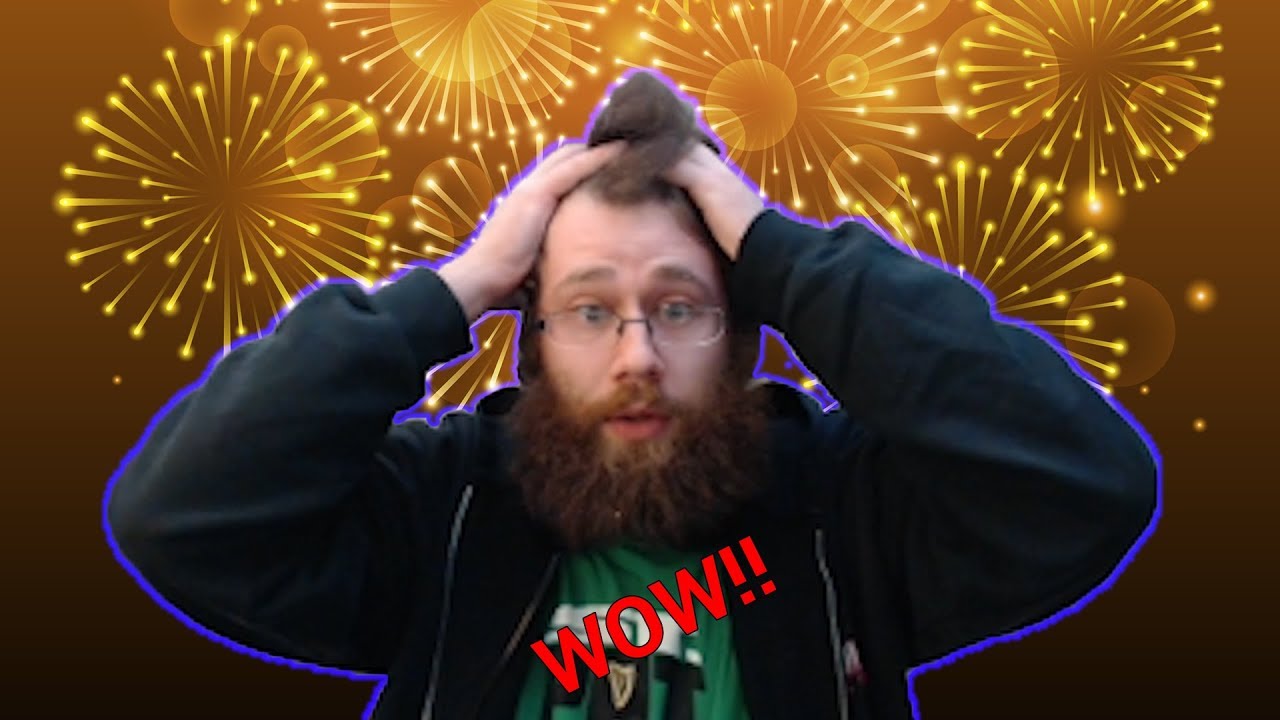 To win that pass, he must complete 12 challenges (labors) that PokerStars creatively selected. In just three weeks, he’s a fourth of the way to the finish line.

The challenge offer, which Shaban says is “all PokerStars’ idea,” came as a total surprise. During a Twitch livestream session, he received a strange but exciting message.

“I was just streaming and grinding one day and a personalized message popped up in my PokerStars client challenging me to complete 12 unknown labors,” the confused poker player said.

At the time, he had no idea what the purpose was of this challenge. When we first reported this story in September, Arlie wasn’t sure what he was playing for. But he said he “accepted the challenge on the spot.”

After finishing off his first two challenges – a multi-table battle against online poker great Randy “nanonoko” Lew and a heads-up match versus Twitch streamer Lex Veldhuis – he needed some help from the face of poker to advance past step three.

Play with the PokerStars Pros

Next up was a poker lesson from Daniel Negreanu, a PokerStars ambassador. It was a valuable experience.

“I learned so much,” he said. “Some of the main takeaways were I continuation bet too frequently. And I need to check back a larger portion of my range, especially the top of it. I can be too aggressive with flush draws and I can be more aggressive from the blinds.”

He said his battle against Lew was the most difficult.

“At one point, we were 17-tabling each other heads-up.”

Nanonoko, a PokerStars Team Pro member, is known for his multi-table prowess. Winning that match required some help from the poker gods.

PokerStars hasn’t told him what future labors he will face. After completing one task, he finds out the next challenge.

Shaban made headlines earlier this year when he livestreamed online poker games for 125 consecutive days. So, he isn’t new to the game. But he doesn’t have much live tournament experience and knows his game could use some work.

If he wins the 12 labors competition, that means he’ll have a shot at winning millions in the Bahamas. The PSPC has an $8 million guarantee, and first place is guaranteed at least $1 million. That’s life-changing money. So, how Shaban going to prepare for the new experience?

“I will definitely work with a poker coach to specifically prepare me for this $25k,” he explained. “I will do the very best I can to learn how to mask any live tells and be sure to avoid any amateur mistakes.”

He understands a $25,000 buy-in tournament isn’t just any ordinary poker tournament. Shaban claims he won’t go out partying in the Bahamas. Instead, he says, he plans to get plenty of rest and “have my game face on.”

“I just have to play my game and not let the nerves of a huge buy-in like this get to me,” the poker streamer said.

Shaban’s popularity has grown within the poker community in recent months. After making headlines for livestreaming 125 straight days, he’s now getting attention for his 12 labors challenge. So, what’s next for him as a poker player?

“I want to get to a point where I’m a confident and profitable player at all stakes online,” he said. “I don’t have to be the best in the world but I’d love to compete at the higher stakes.”

He just might get an opportunity in the Bahamas to play high stakes.

Shaban also wants to continue growing his Twitch stream. He’s fast approaching 16,000 followers, a fraction of what it will be if he ships the PSPC.

I wish him good luck in completing 12 tasks!It will be difficult to do,but if he completes the tasks, it is a good opportunity to play at high rates !

I love updates on this guy. He seems like a very positive person. He’s got a humble and relatable goal.