India High Court Wants to Know: Is Poker a Game of Skill or Luck?
May 11, 2017 Latest Poker News

India High Court Wants to Know: Is Poker a Game of Skill or Luck?

Poker players have long known the answer to the age-old question of whether poker is a game of skill or luck. But now a court in India wants more proof that skill prevails. 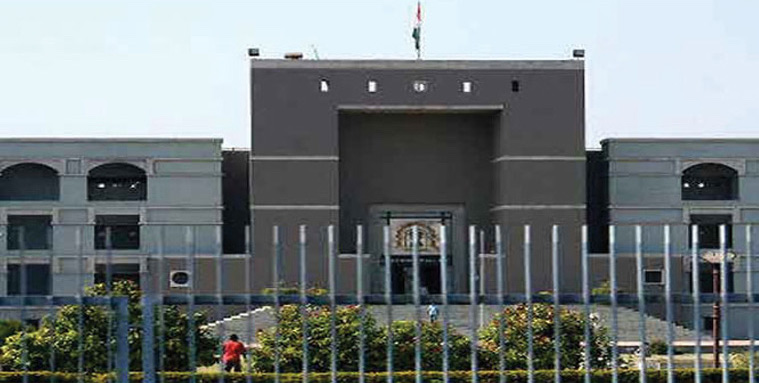 The Gujarat High Court in India wants a decisive opinion from the state government on how they see poker, as a game of luck or game of skill. (Image: ieNation)

Apparently, it’s not enough for them to know that Phil Hellmuth has won a record 14 World Series of Poker bracelets not just because cards hit him in the face. Nor does the court seem to understand how Phil Ivey can crush cash games for more than a decade without just getting lucky.

The High Court in the western India state of Gujarat wants the state government to provide its official stance on the matter. Recent raids in the city of Ahmedabad have sparked an outcry among players. And the India Poker Association petitioned the court to reconsider past assertions about poker as a game of chance, and therefore gambling.

On May 2, the police commissioner of Ahmedabad issued a notification saying poker was indeed a game of chance and, therefore, not exempt from the Gujarat Prevention of Gambling Act.

Twice in the past week, police raided poker clubs in Ahmedabad, confiscating money, cars, and phones worth more than $88,000.

At a Wednesday judicial hearing, the High Court said the state government must address the IPA’s claim that poker is a game of skill.

Representing the IPA, poker advocate Maulin Pandaya accused the police commissioner of passing an anti-poker order without providing evidence to support his conclusion.

On the poker side, in addition to the anecdotal examples of the world’s best players, there’s more than 100 years of evidence indicating poker really is a game of skill, despite what seems to be a never-ending debate.

Poker as its played today was first introduced in the 1800s. But numerous lawmakers still don’t understand the game, which helps explain a lack of legislation favoring online poker, as many politicians refuse to accept poker as a skill-based contest.

Poker in India has gotten new attention recently with the launch of the Poker Sports League. That model of poker play is built around the concept that poker is a game of skill as much as any other sport.

Poker is definitely a skill based game. and it should be made legal.. informative article..!