Michael Dugher, head of the British Betting and Gaming Council, is warning that up to 6,000 jobs could be lost following the recent decision to keep casinos closed. 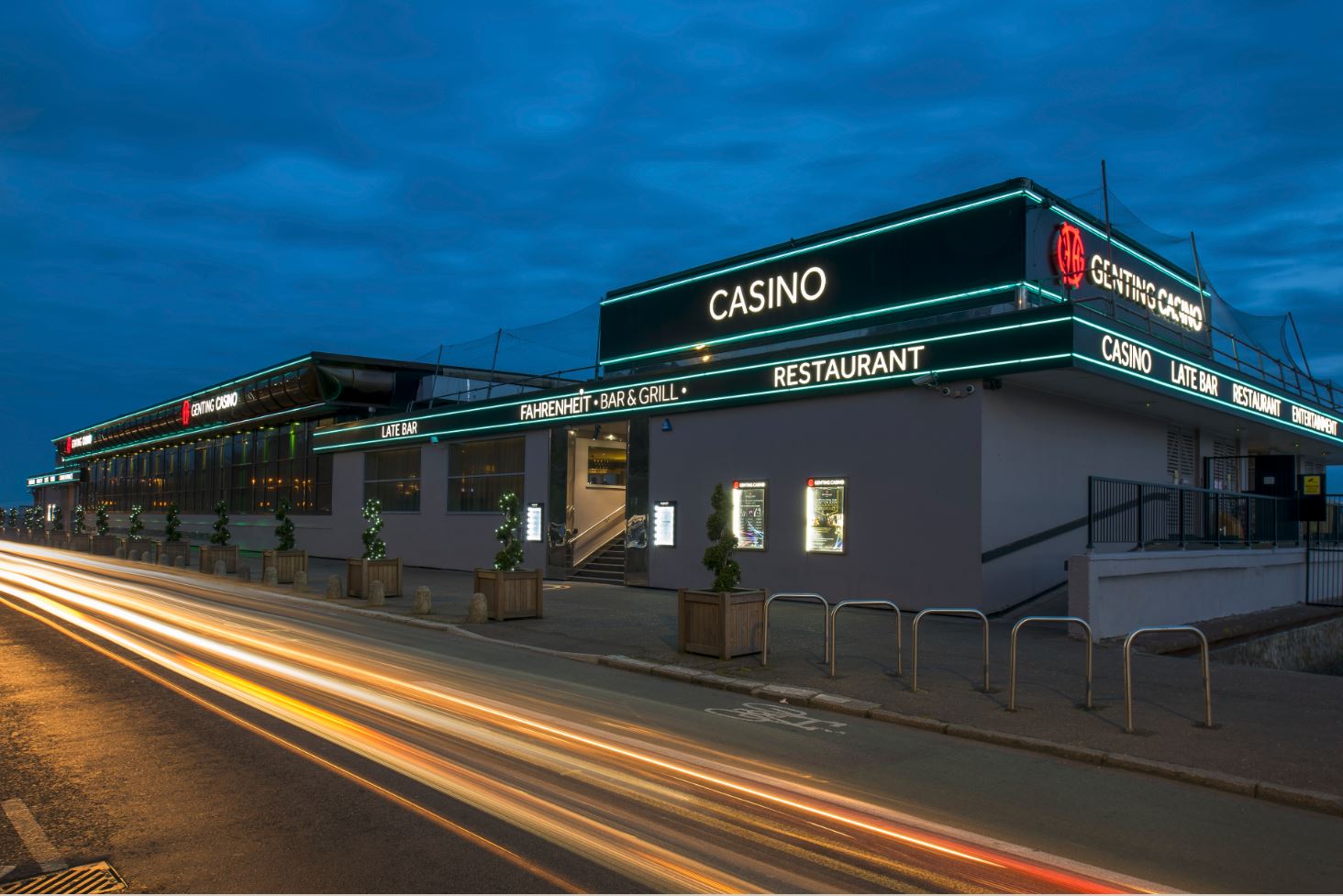 The representative group for British casino operators is hitting back after the government’s U-turn last week.

Casinos in England were due to reopen on August 1. However, a last-minute decision by Prime Minister Boris Johnson means they’ll remain closed for at least two more weeks. Dugher has branded the move “highly illogical” and a “wrecking ball” for the industry.

Dugher’s criticism comes at a time when businesses across the retail and leisure sector are feeling the impact of COVID-19 restrictions. This week, British retailer DW Sports announced that it’s gone into administration. Its stores across the UK will shut, as will many of its gyms, putting up to 1,700 jobs at risk.

Dugher believes the same could happen to British casino operators. He raised his concerns in a letter to Chancellor Rishi Sunak, saying millions of pounds are at stake if casinos aren’t allowed to reopen.

“The government is swinging a wrecking ball right through the middle of our industry and large-scale job losses, which ought to be unnecessary and avoidable, now look inevitable,” said Dugher.

The inability to run their businesses has already hurt casino operators. Genting announced that its poker rooms won’t return when normal service resumes. It has since said that “heartbreaking decisions” will have to be made in the coming weeks, and job losses are “simply unavoidable.”

Grosvenor Casinos’ parent company, the Rank Group, has also voiced concerns over its future. With furlough payments tapering off and no clarity on when British casinos can reopen, it has called for assurances from the government.

For Dugher, the government’s lack of consistency poses the greatest risk.

“The ongoing cost of remaining in a holding pattern to reopen is clearly not sustainable. We made the necessary preparations for safe reopening and we were given the green light by Public Health England. The decision to keep casinos closed is highly illogical, inconsistent, and deeply damaging,” the BGC chief executive concluded.

Prime Minister Johnson described casinos as “higher risk” venues in his July 31 announcement. Dugher said that, during previous meetings with government officials, casinos were described as a “negligible” risk.

This change is fueling tensions between the BGC, British casino operators, and the government.

The UK’s daily infection rate has increased slightly over the last two weeks, but it remains significantly lower than it was in June. The picture of what’s happening across Britain is also unclear due to reporting issues.

Public Health England has been asked to review the way COVID-19 deaths are counted. Reports currently show that 46,210 COVID-19 related deaths have occurred in the UK but, according to the government’s website, the current reporting mechanism may not be accurate.

“Deaths are counted where a lab-confirmed positive coronavirus test result is reported in any setting. This means that not all deaths reported here are caused by coronavirus,” reads the official guidance.

Whatever the statistics say, casino operators are hurting. Almost every other subsector of the retail and leisure industry has been given the opportunity to reopen. Casinos, however, will have to wait until mid-August, at the earliest, to learn their fate.

A long time ago, I started spinning slot machines, playing poker, table games and betting on sports and sports gambling, but always just for fun, not money. I never could have thought that you can actually make money at an online casino and, besides, a lot of money. But when he decided to play online casinos jennycasino com he started winning even large sums of money. It was only then that I realized that their games can be not only fun, but also bring in a lot of money. It’s nice when entertainment is profitable, and often even meaningful.