A bill that would allow online poker and other casino games in Illinois awaits a hearing in the state House Rules Committee. 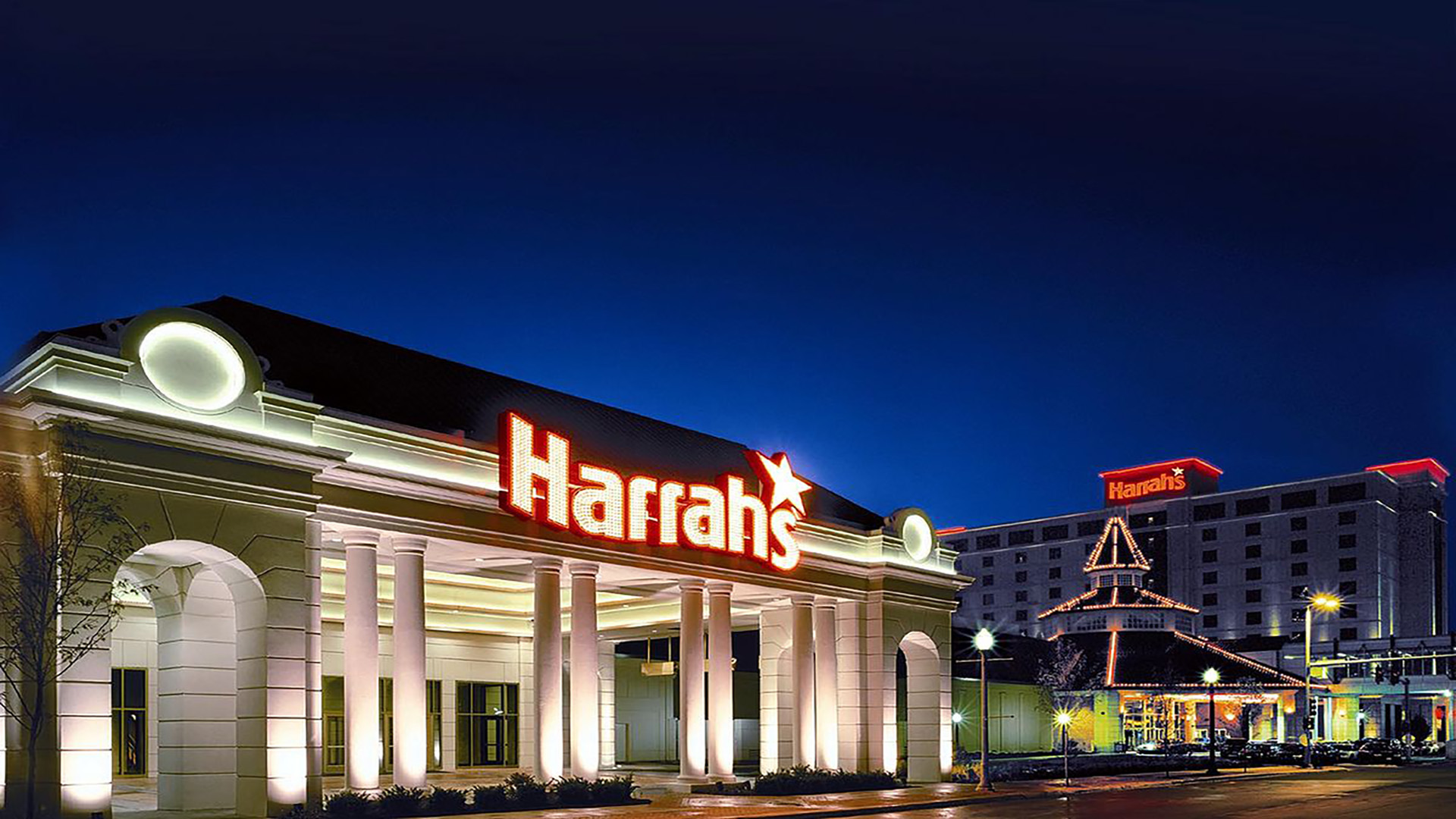 Illinois casinos like Harrah’s Joilet may be able to offer online poker and other internet gaming if a bill in the Illinois Legislature passes. (Image: Enjoy Illinois)

Rep. Bob Rita (D-Blue Island) filed HB 3142 last week. The legislation, known as the Internet Gaming Act, would permit casinos and racetracks in the state to offer their own online gaming, or partner with a platform to offer internet gaming, regulated by the Illinois Gaming Board. This would pave the way for companies like PokerStars and Partypoker to potentially enter the fray in Illinois.

HB 3142 would allow those gaming facilities to offer up to three separate gaming skins for residents of the state, potentially providing more options for Illinois residents.

The bill also allows interstate poker, paving the way for Illinois operators to potentially enter compacts with other states. Currently, WSOP.com holds a compact among players in Nevada, New Jersey, and Delaware, while Michigan and Pennsylvania are going it alone. West Virginia legalized online poker, but no operator offers games yet.

Nearly 13 million people live in Illinois, giving it a comparable population to Pennsylvania, and the potential for decent liquidity if no compacts are formed.

The legislature wants the state gaming board to move quickly. The bill charges that board with developing emergency rules within 90 days of the act becoming law, using standards already in place in other states. That could yield relatively speedy online poker games for players in Illinois. Compare that to North Dakota, where current legislation would have voters consider online poker in November 2022.

Operators would pay a 12% tax on adjusted gross revenue, sent to a state gaming fund. Ten million dollars would be paid to the Department of Human Services to administer programs to treat problem gambling. The remaining balance of that fund would go for state employee pension payments and to schools.

“A 12% tax on adjusted revenue seems relatively competitive to me,” he told CardsChat. “Especially considering the ban on local additional taxes built into the proposal.”