Playing under the screenname 2Rivers, Nahrain Tamero was the only player who David Tuchman and Maria Ho didn’t have a name for — or any other information on — on the official WSOP broadcast of the event. But in the end, it was the formerly anonymous Tamero who overcame the rest of the field to win the first-place prize of $310,832 and the first WSOP bracelet of his poker career. 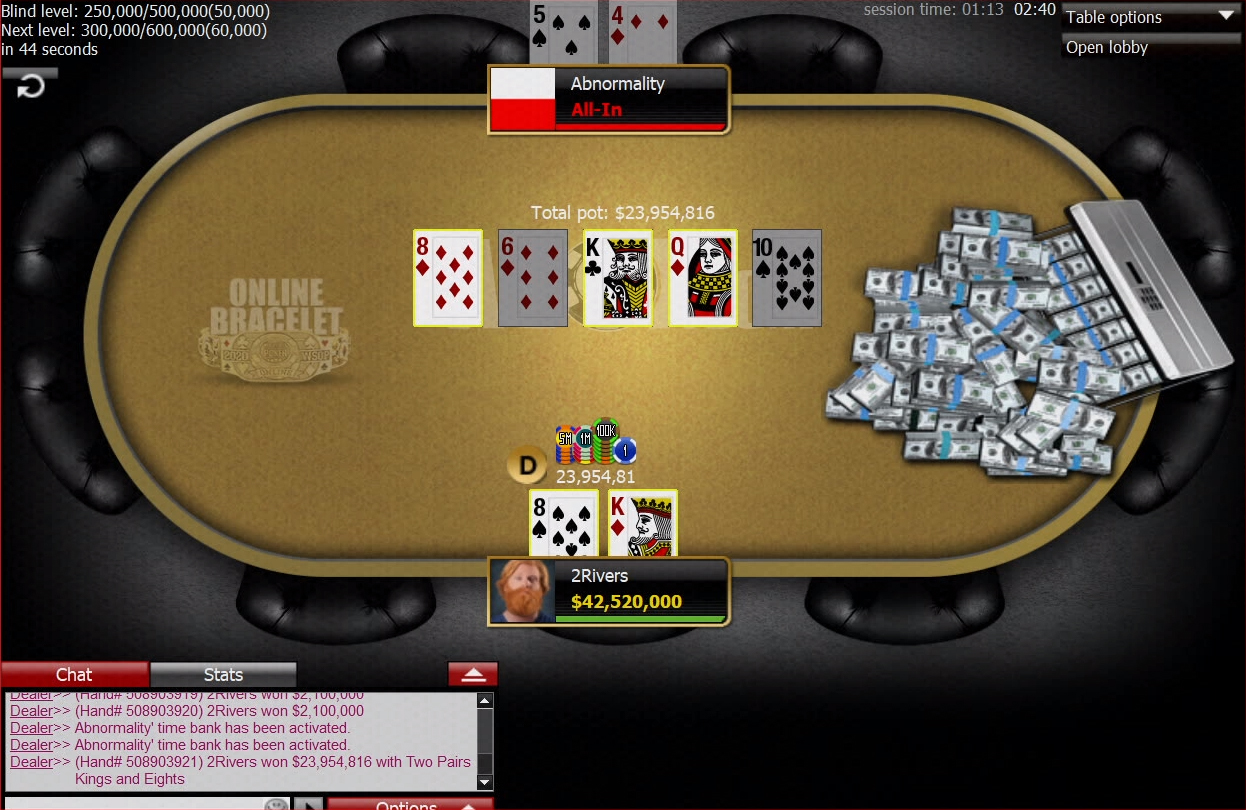 Second-place finisher Norman Michalek (Abnormality) eliminated Andrew Lichtenberger (WATCHGUY42) in third place to enter heads up with a commanding chip lead of 30.5 million chips to Tamero’s 12 million chips. In the key hand of heads-up play, Michalek triple-barrel bluffed Tamero with an all-in shove on the river. Tamero snap-called with 6♦ 4♦ on a 5♦ 2♣ 6♣ J♠ 2♦ and took over the chip lead as he was good against Michalek’s Q♥ 4♠. The first-time bracelet winner never surrendered his lead en route to victory.

Ian Steinman (APokerJoker2) was eliminated from the $1,000 No-Limit Hold’em Championship in 314th place, min-cashing the event for $1,616. Due to the massive prize pool up for grabs in Event #31, a handful of players were still mathematically alive to take the top spot from Steinman on the $100,000 Leaderboard after his exit. All Steinman could do was watch and wait to see if his lead would hold.

Ryan 'Protential' Laplante (@Protentialmn) finished the @WSOPcom portion of the 2020 WSOP Online with the most cashes at 16. Ian 'APokerJoker2' Steinman, Daniel 'DNegs' Negreanu, and Ben 'WhyIsGamora' Yu tied for second at 15.

This left only three players still alive to catch Steinman. The sweat continued down to four tables before Ryan Laplante (Protential) was eliminated in 30th place for $7,877. Bryan Piccioli (Pellepelle) quickly followed in 27th place for $9,897. Soon after the action made its way down to two tables, Ian Steinman could finally celebrate his victory when Upsehka De Silva (gomezhamburg) was eliminated in 18th place for $12,320.

Steinman’s win on the WSOP $100,000 Leaderboard earns the poker pro an $18,000 first-place prize and bragging rights as the de facto player of the series. 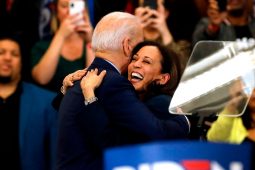 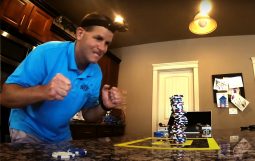 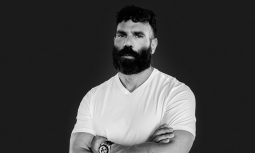 Dan Bilzerian to Shake Up India’s Poker Market with BlitzPoker

3. Dan Bilzerian to Shake Up India’s Poker Market with BlitzPoker

3. Dan Bilzerian to Shake Up India’s Poker Market with BlitzPoker