The Heartland Poker Tour’s reputation within the poker community took a hit this weekend after someone within the organization or the host casino allowed a select group to buy into the Las Vegas Main Event at a discount on Saturday, as the registration period conclusion neared and the $500,000 guarantee hadn’t been met. 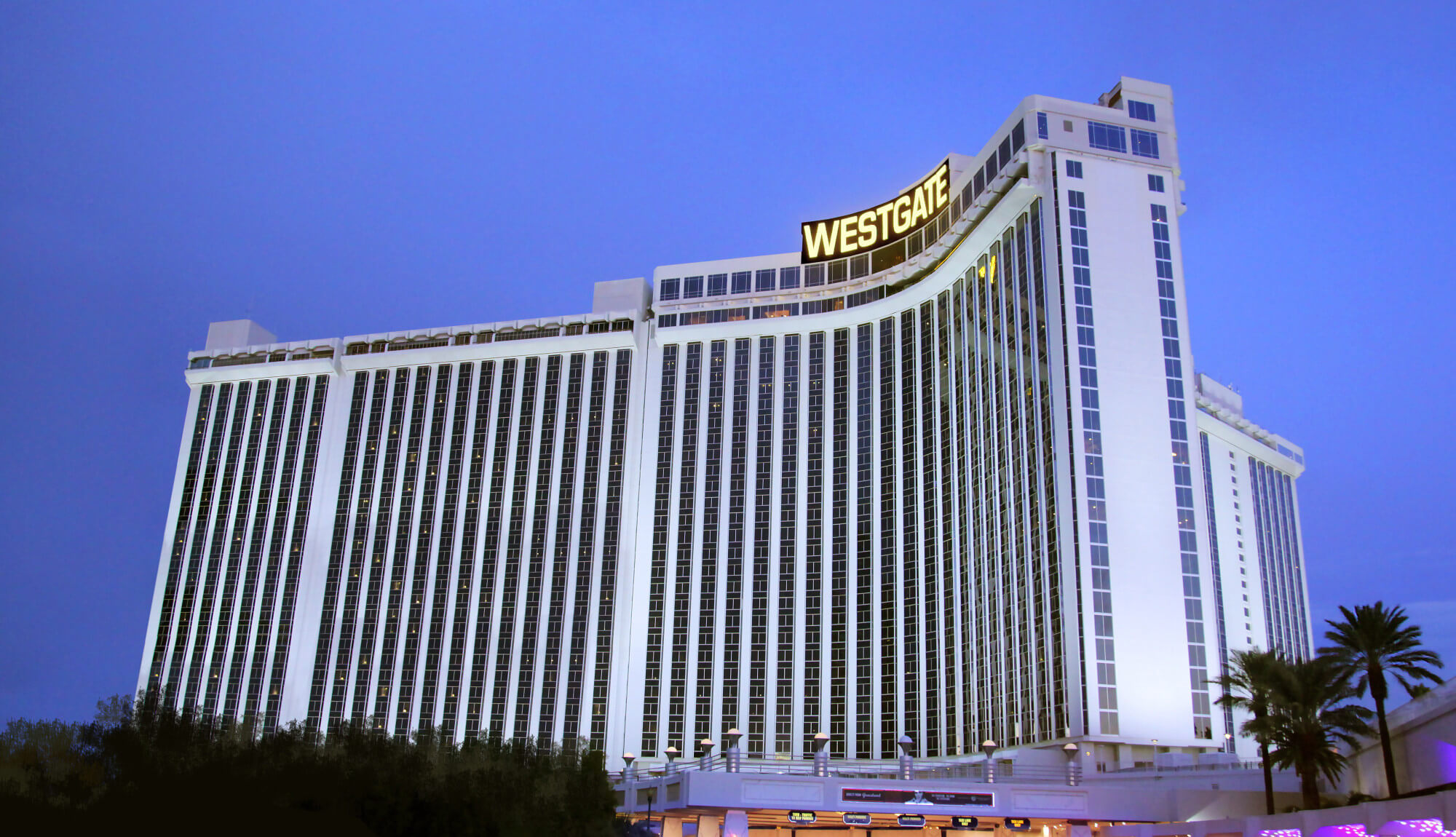 A scandal was brewing on Saturday during the Heartland Poker Tour Main Event at Westgate in Las Vegas, after some players were offered discount buy-ins to the Main Event. (Image: golfzoo.com)

As the end of the registration period for Day 1C — the final Day One session — approached in the $1,650 buy-in Main Event at the off-Strip Westgate casino, tournament operators realized the $500,000 “guaranteed” prize pool, which is offered with caveats, was short.

In this tournament, the HPT only guarantees the $500,000 if 300 or more players enter. As the dinner break on Day 1C neared, 300 participants had entered, but there was still an overlay.

With staff to pay and all the other expenses that go with operating a major poker tournament, the $495,000 collected from the 300 entrants would have meant the host casino was set to make up the $5K on this event, plus all their operating costs. That’s not the players’ problem, of course, except that in this case, that difference was, in fact, passed on to tournament participants, in what may have been one of the worst PR moves of the year in poker.

Instead of just taking the loss and covering it themselves — which would have been standard business practice in a situation like this — Matt Berkey told CardsChat that an announcement was made at the sports book, letting players know that they could enter the tournament for half the price that other entrants had already shelled out. Word then got out via text messages to other poker players who weren’t present.

According to Darren Rabinowitz and other players who registered late, not everyone was given the special discount. Rabinowitz claims he “bought in last second” and was charged full price, while the person standing next to him in line was on a “special list” and got a discount.

Berkey, who had himself paid full price, said a player next to him at his table reported he got in for $875. Others said they’d paid only $825 to play. The high-stakes grinder and poker coach was one of many players who were critical of the Westgate and HPT for letting certain players in on the cheap.

First off, many saw it as unfair for those who registered earlier in the day to pay more than others. Buying into a tournament at a discounted price gives that player more equity than someone who paid full price, of course.

The other issue players had was that only certain players who were on a “special list” got in late for half- price, while Rabinowitz and others still had to pay the full buy-in.

It’s unclear specifically who approved the decision to give out discounts to certain players. Was it the HPT or the Westgate itself? CardsChat’s message to the HPT requesting a comment on the situation hadn’t been returned as we went to press, although both companies have issued tweets on the matter.

“I was told eight players got in at the discount before they stopped it, but I don’t know how accurate that was,” Berkey told CardsChat.

HPT Tournament Director Jeremy Smith said on Twitter the Westgate made the decision to allow discounted entries, not his company. But Ben Yu, a poker player who competed in the event, disputes that comment and shared a video that contradicts the tournament director’s claims.

The decision to give a discount to select individuals may have saved the casino money, but it may damage the HPT’s reputation in long-term. Most poker players on social media were angry about the situation. Some said they will never play another HPT event.

And Rabinowitz said he was “extremely irritated” that he paid twice as much as some other players.

Moneymaker stood up for the HPT and laid blame on the host casino. After the Westgate’s account sent out a tweet saying the casino “chose to pay a portion of the entry fee for select VIP,” the 2003 world champion became upset.

Whether or not the HPT is responsible for the decision to give out discounted entries, the poker tour may have to publicly apologize or suffer irreparable damage to its reputation.

We had better get the XL fly swatter for this wrist slap!!!

as interestingly, a freebie for some turned into trouble ahead for those who this a freebie not received. and then begins the usual process of shifting the blame on others. (forks were found, but the residue remained) from a joke.