When the Houston Police Department raided two area poker clubs in May, the hope was that the crackdown would send a message to other operators. But nearly two months later, numerous clubs are still up and running in and around the city. 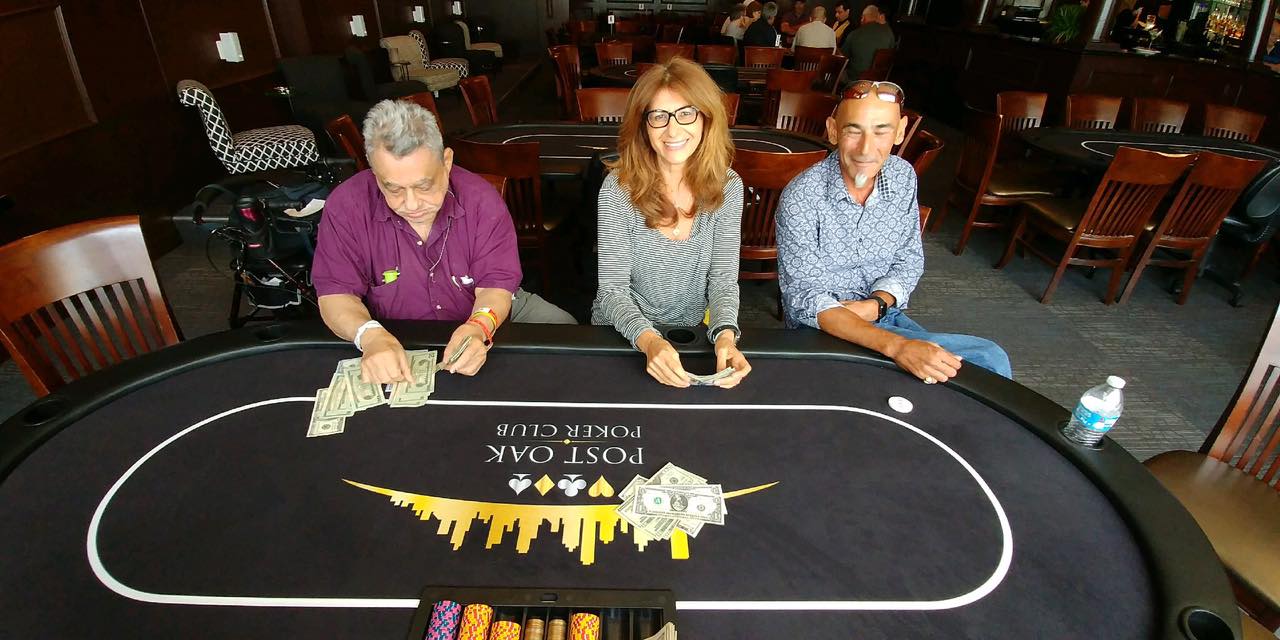 According to a report by Click2Houston.com, more than a dozen poker clubs are still actively operating within Houston despite the previous raids.

Poker clubs have been the subject of plenty of legal debate in Texas. While law enforcement is convinced that the operations are a form of illegal gambling, club owners say that by charging entrance and seat fees but not taking any rake, they are private social clubs that are in compliance with the law.

Two months ago, Houston police raided two clubs: the Post Oak Poker Club and Prime Social Poker Club. Both were tagged as “public nuisances” by Harris County due to the number of calls for service at the clubs.

“The recent law enforcement actions against the Post Oak Poker Club and the Prime Social Poker Club should serve as a clear notice that the Houston Police Department will not tolerate organized criminal activity in the city of Houston,” the police department said after the raids. “Any establishment engaging in similar conduct does so at their own peril.”

But whether or not officials are right to see the clubs as illegal nuisances, that doesn’t explain the selective enforcement against these poker rooms – something that has representatives from the targeted clubs questioning the motives behind the raids.

“There are two dozen clubs open tonight doing the exact same thing. It seems pretty clear to me something weird is going on here,” Prime Social Poker Club representative Wayne Dolcefino told Click2Houston. “If this is such a moral outrage, why six or seven weeks later are all of these other clubs still open?”

The raids led to nine arrests and accusations that the clubs were a front for a $10 million money laundering operation. However, those accusations may well hinge on whether or not the poker games taking place within the clubs are deemed illegal, a determination that will likely be played out in a courtroom.

Despite the ambiguous legal situation, Texas has played host to an increasingly active poker scene in the last few years.

In Setptember 2018, the World Poker Tour’s WPTDeepStacks series came to Texas for the first time with a stop at the FreeRolls Poker Club in South Houston. According to FreeRolls business development director Trent Daniel, the club was confident of the legality of the WPT event because of their unique business model.

“FreeRolls is unique as we are really the only club in Houston that operates on a model that does not have the gray areas when it comes to the law,” Daniel told CardsChat prior to the event. “We do not charge any fees to our members beyond membership so under our model, players pay one time and play all day. No seat rentals. No time charges. Nothing.”