Prime Social, the Houston poker club shutdown because of money laundering charges in May, is set to reopen a day after it filed its own lawsuit. 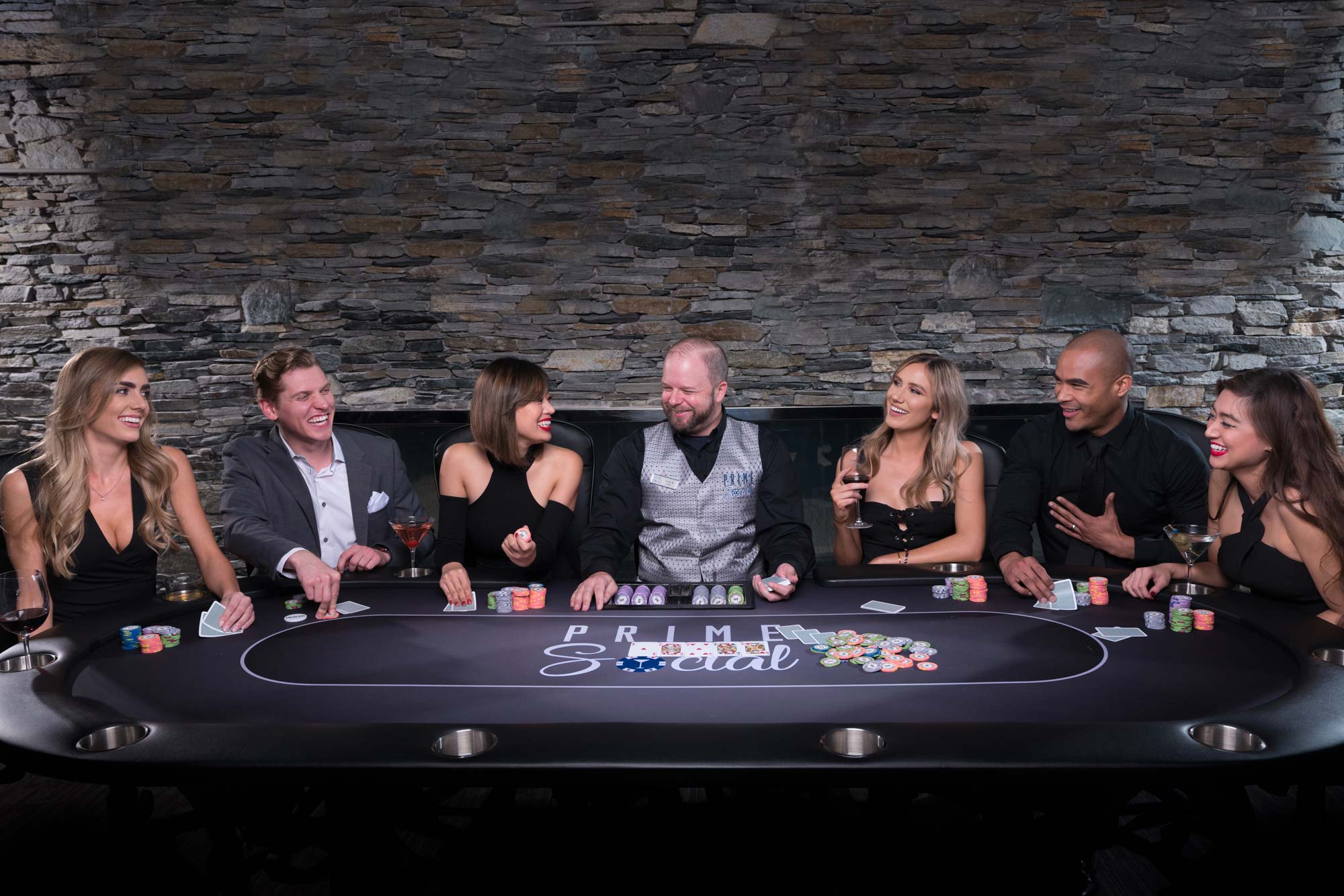 In a press release, the club’s General Manager, Brent Pollack, confirmed Prime Social would open for business on September 5.

Ahead of the cards being dealt, representatives spoke to the media in an effort to clarify the situation.

Houston Poker Club Back in Business

Due to allegations of money laundering, the Houston poker club was raided in May. At the same time, employees at another local venue, Post Oak Poker Club, were also arrested on federal charges.

According to court documents, both poker rooms had been under surveillance since 2017. Commenting on the case, District Attorney Kim Ogg said the arrests were part of an effort to crackdown on illegal gambling in Texas.

Under Texas law, poker games are only legal if they’re held in private and no rake is taken. Both Post Oak and Prime Social maintain their games are held in accordance with these stipulations.

However, the district attorney’s office accused the Houston poker rooms of laundering $10 million in profits over a two-year period.

In July, the case was referred to the FBI due a potential conflict of interest between a witness for the defense who also worked for the DA’s office.

The revelation was deemed a win for the poker clubs. It also led to additional charges relating to nuisance lawsuits being dropped in August.

With the clubs seemingly in the clear, both signaled their intent to reopen as soon as possible. However, that’s not where the story ends.

Aggrieved by the situation, Prime Social has taken legal action of its own.

“We weren’t doing anything wrong,” Pollack said. “Suddenly I am being told I’ve done money laundering and I’m a gangster, and all these crazy accusations that are very slanderous and untrue.”

In a filing made to the District Court of Harris County, Texas, the club has accused law firm Jones Walker LLP of breaching its fiduciary duty.

Per the document, Prime Social believes Jimmy Ardoin, an attorney for the firm, was the source of the aforementioned conflict of interest and, moreover, involved in an elaborate scam.

“The law firm breached its fiduciary duty in a scheme to generate fees for a sham city ordinance, including directing Prime to hire a firm investigator for more than $250,000,” reads the press release.

District Attorney Ogg and her senior advisor, Amir Mireskandari, are also caught in the crossfire. The insinuation is that the arrests were nothing more than a ruse designed to extract money from the poker clubs.

The case will now be heard in court, but not before business resumes at the Houston poker club.

Lol what a hoot,everything in the legal world is a sham lol but if u speak out u get called two faced hehe how ironic is that,at the least haha.

Good for them. I am sure the firm doing the district attorney was not expecting the return lawsuit!
So, they should make sure they have the right evidence before they go accusing businesses – no matter what industry they are in.