If the past 10 years of data is any indication, Hossein Ensan will have a favorable outcome at the 2019 WSOP Main Event final table which begins tonight at 6:30 pm PT (7 pm live on ESPN2). We’ve pulled some data and the numbers suggest he’s an even bigger favorite than you might think. 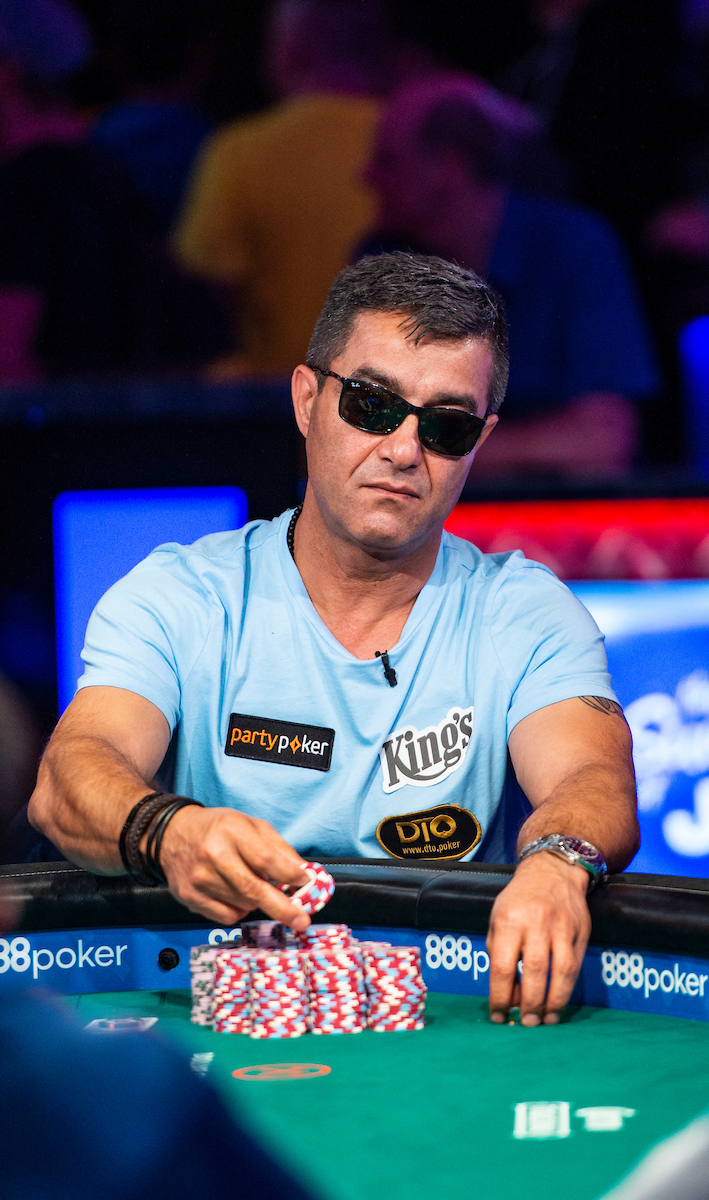 Ensan, along with eight other players, hopes to win $10 million and be crowned the 50th poker world champion. He’s also seeking his first bracelet and a shot at poker immortality. And, based on recent trends, his odds of pulling that off are pretty good.

We compiled final table data from 2009-2018, the past 10 years. In our findings, massive chip leaders have fared quite well. And Hossein Ensan certainly has himself quite a sizable chip advantage heading into the final table.

Of course, that doesn’t guarantee Ensan will win. But with 177 big blinds heading into the final table, he’s certainly in a great position, much like McKeehen and Duhamel were.

And it’s not like Ensan is some slouch at the poker table. He already has over $2.6 million in live tournament cashes.

Despite his huge chip lead, Ensan isn’t guaranteed more than $1 million. But none of the chip leaders heading into the final table between 2009 and 2018 finished lower than fifth (JC Tran in 2013). Three of the chip leaders won the tournament – Duhamel, McKeehen, and Scott Blumstein (2017). And three others – Darvin Moon (2009), Martin Staszko (2011), and Jesse Sylvia (2012) – were second place finishers.

No doubt Ensan is the favorite given his tournament resume and chip stack. If past history is any indicator, Hossein Ensan will be your 2019 World Series of Poker Main Event champion.