Hippo52.com has merged with PokerHigh in a bid to stay competitive in the rapidly expanding Indian online poker market. 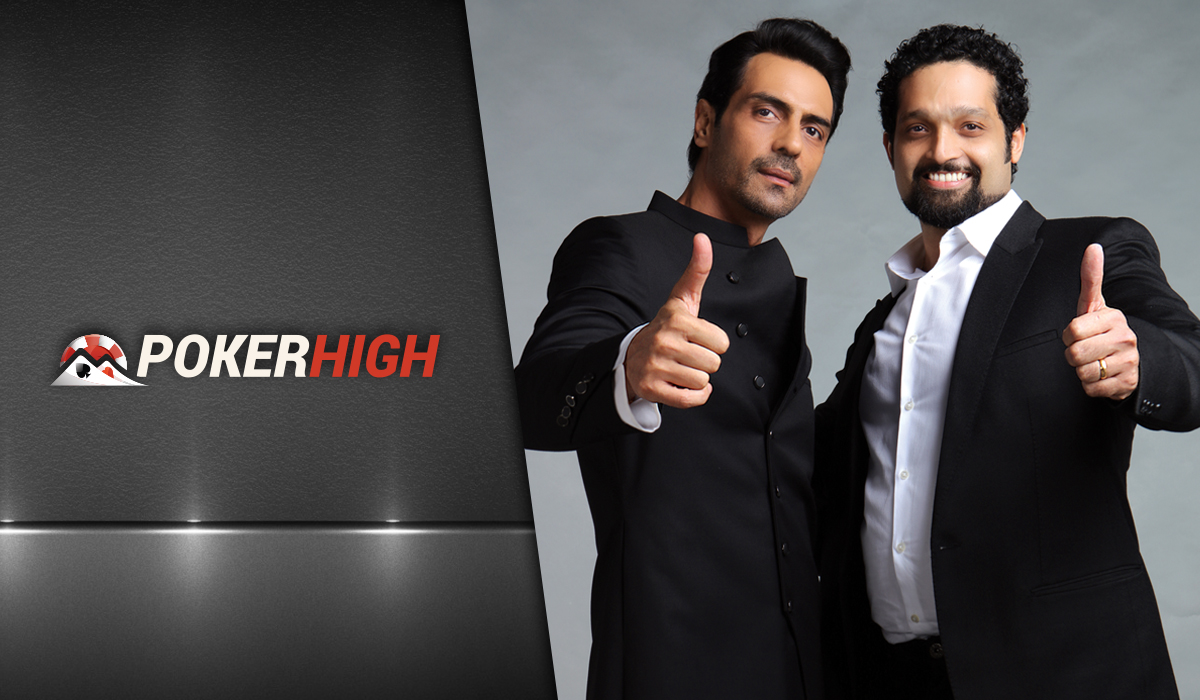 Announced on November 28, the merger will see Hippo52 members migrated over to PokerHigh. In total, around 1,400 players will switch sites, meaning PokerHigh will now have a significantly larger userbase.

More Opportunities for All

As part of the collaboration, customers will have access to an increased number of online and live tournaments. These new opportunities will be an extension of a long-standing relationship that’s seen the two companies co-sponsor a number of live events, including a skill gaming tournament in January 2018.

“Having collaborated with Hippo52 during multiple events in the past, we are now excited to work together as one unit with their combined expertise in offline poker and community engagement,” Mithun Rebello, founder and managing director of PokerHigh, said in a press release.

Prior to the merger, PokerScout’s traffic reports showed that PokerHigh had a daily cash game average of just 39 players. Although these reports don’t take into account the total number of players registered with a site, PokerHigh’s daily figures are lagging behind the market leader Adda52.

For Rebello and his counterpart at Hippo52, Sumit Khurana, consolidation is the next step in the evolution of his company and the Indian online poker market.

“Having been in the game from the early days, we’ve always believed that consolidation would be a natural next step for the industry in the years to come, and we saw this as a great opportunity to further cement our position in the market,” Rebello continued.

2018 has been another year of growth and development for poker in India. Despite legal setbacks for live venues in Bengaluru, online platforms have thrived.

In April, PokerStars entered the market after partnering with India-based lottery conglomerate Sugal & Damani. The following month, Adda52 bolstered its position by sponsoring cricketer Chris Gayle, while entrepreneur and poker site owner Raj Kundra linked up with MTV in October.

With the Indian online poker economy strengthening, smaller operators are having to adapt. Although the market is far from mature, a void is opening up between to the top-tier operators and those with fewer members.

Much like operators in the UK were forced to do as the industry became more competitive, Indian poker sites are now using consolidation as a way to ensure their survival. For players, this could lead to more crossover promotions and innovation as 2019 develops.