Online poker in India appears to have received a boost in October, thanks to the religious Hindu festival of Diwali. 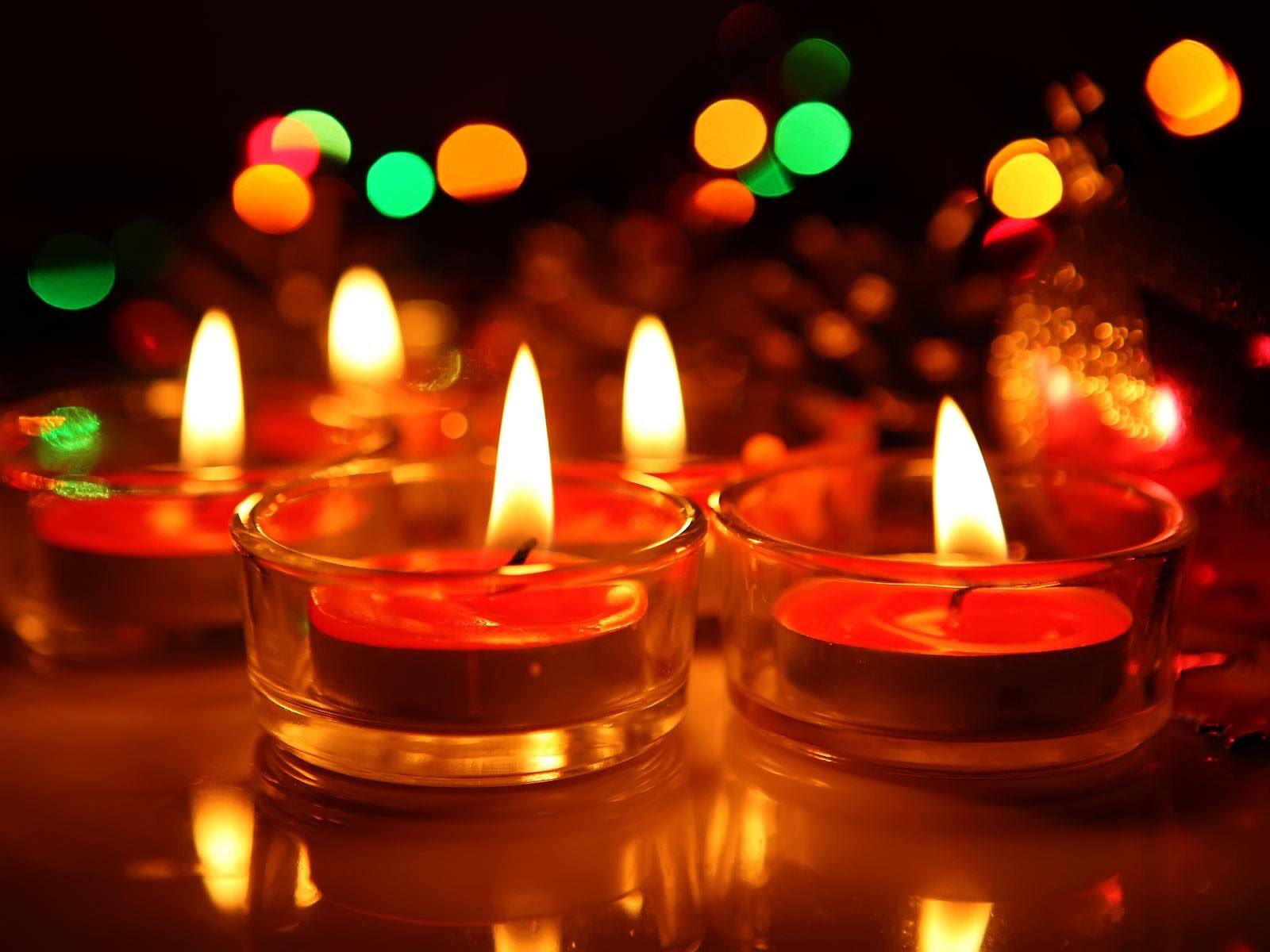 The Hindu festival of Diwali rewards people who gamble with good luck throughout the year, and provided good fortune for India’s fledgling online poker industry at least for a couple days. (Image: deshgujarat.com)

As a holiday, Diwali has historical links with card games and gambling. According to the Times of India, Khelo365, the first online poker site to be licensed within the country, saw its daily average number of players jump from 10,000 to 13,000 between Oct. 18 and 19.

(The festival for this year was officially on Oct. 19, but in the south of India it’s celebrated a day earlier.)

Other online poker sites seeing spikes in action included Mad Over Poker, which saw more people join its special Diwali tournaments, and Spartan Poker, which saw its player average double from 500 to 1,000.

Diwali is also known as a festival of lights, signifying the triumph of light over dark, good over evil and hope over despair. Contained within ancient manuscripts, the legend goes that goddess Parvati played dice with her husband Lord Shiva. Following the game, Parvati decreed that anyone who gambled on Diwali night would enjoy prosperity throughout the coming year.

Not surprisingly, over the centuries card games have become extremely popular in homes during Diwali. And now online poker has found a place within the tradition, thanks to the Nagaland’s passage in 2016 of the Prohibition of Gambling and Promotion and Regulation of Online Games of Skill bill, which essentially legalized online poker in the region.

Khelo365 received its license in December 2016, and since has become a market leader. From this, the Nagaland State Lotteries office quickly licensed Poka Bunga before offering many more sites a legal way to offer online poker to residents of India.

Prior to the first wave of online poker regulation in India, experts were suggesting the market could initially be worth around $120 million. Nagaland is just one of 29 states in India. It’s population of about 2 million people is similar in size to the population of southern Nevada.

Since regulation allowing poker into the state came into effect, other regions and courts have been exploring expanded poker options, and players have not only been given access to new sites, but the industry has given rise to events such as the India Poker Sports League.

Organized by poker sites Adda52, the competition followed a similar format to the Global Poker League and gave amateurs, pros and celebrities the chance to compete in a team format. Offering drafts, multiple tournament formats and a live stream, the event was hailed as a success by those in the industry and a sign of India’s growing poker culture.

Although the effects of Diwali may have been fleeting, the market is clearly gaining steam and looks to be on its way to becoming the poker powerhouse many have long suggested it could be.