Poker operators in India, and players in the state of Gujarat, will have to wait until at least February to learn whether the game’s legal status will change. 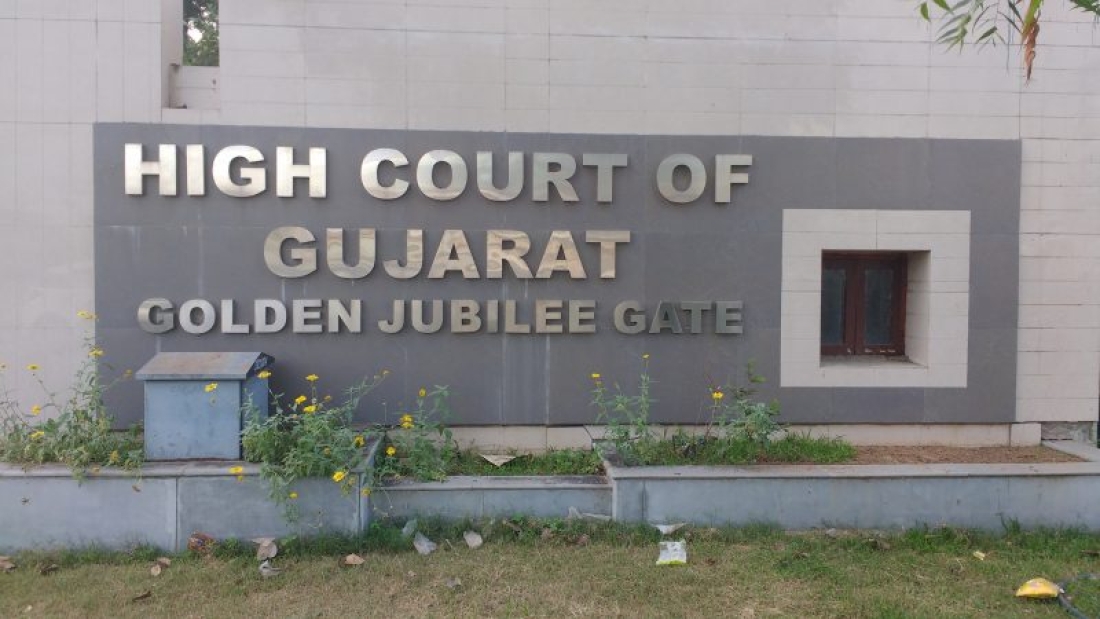 In what’s becoming a sorry saga for poker fans in the state, the High Court deferred an appeal hearing for the second time in as many months.

The request to have poker reclassified as a game of skill has been inching its way through the legal system since 2017. In December 2019, the appeal was overlooked, but rescheduled to be heard on January 8.

Another Case of Déjà Vu for Indian Poker Association

However, as they did in December, Chief Justice Vikram Nath and Justice AJ Shastri deferred the appeal. This time, the good news is that the adjournment came with a clause.

With little progress made since the Indian Poker Association challenged the game’s legal definition, Nath and Shastri ordered that daily hearings take place from February 17. The intention is to expedite the process and clear it from the High Court, whatever the outcome.

The genesis of the legal battle dates back to 2017. Representing clubs in the region, the Indian Poker Association submitted an appeal that aims to make the game legal. As it stands, Gujarat law defines poker as a game of chance.

That means it’s classified as form of gambling and, therefore, illegal under the Gujarat Prevention of Gambling Act, 1887. However, buoyed by the rise of poker in Indian states such as Nagaland over the last three years, local interest groups are challenging the definition.

Handing down a ruling on December 4, Shukla stated that poker doesn’t involve a “substantial” element of skill. It took the Indian Poker Association just a few days to file an appeal, but it’s taken until now for the High Court to expedite the issue.

Given the level of apathy to this point, betting on a change of status would be a long shot. However, the poker market in India is growing. With regulatory structures in other states, online operators have flourished.

Adda52 remains the market leader, but PokerStars India has been upping the ante since entering the market in 2018. As the game’s popularity has grown, clubs in Gujarat have been eager to cash in by hosting real money live games. Under the current laws, such games are prohibited.

For the poker industry in India as a whole, the game’s status in Gujarat is an inconvenience rather than an impediment. Thanks to a licensing system in Nagaland, online operators can continue serving players in India.

However, a reclassification would help poker’s reputation and, potentially, fully awaken a region that’s regarded as one of the industry’s sleeping giants.