What We Learned from Hellmuth vs. Negreanu Part II

Phil Hellmuth defeated Daniel Negreanu Wednesday night for the second straight time, and no one should be surprised by the outcome. That isn’t a knock on Negreanu’s game, but more a compliment to how talented and underrated Hellmuth actually is. 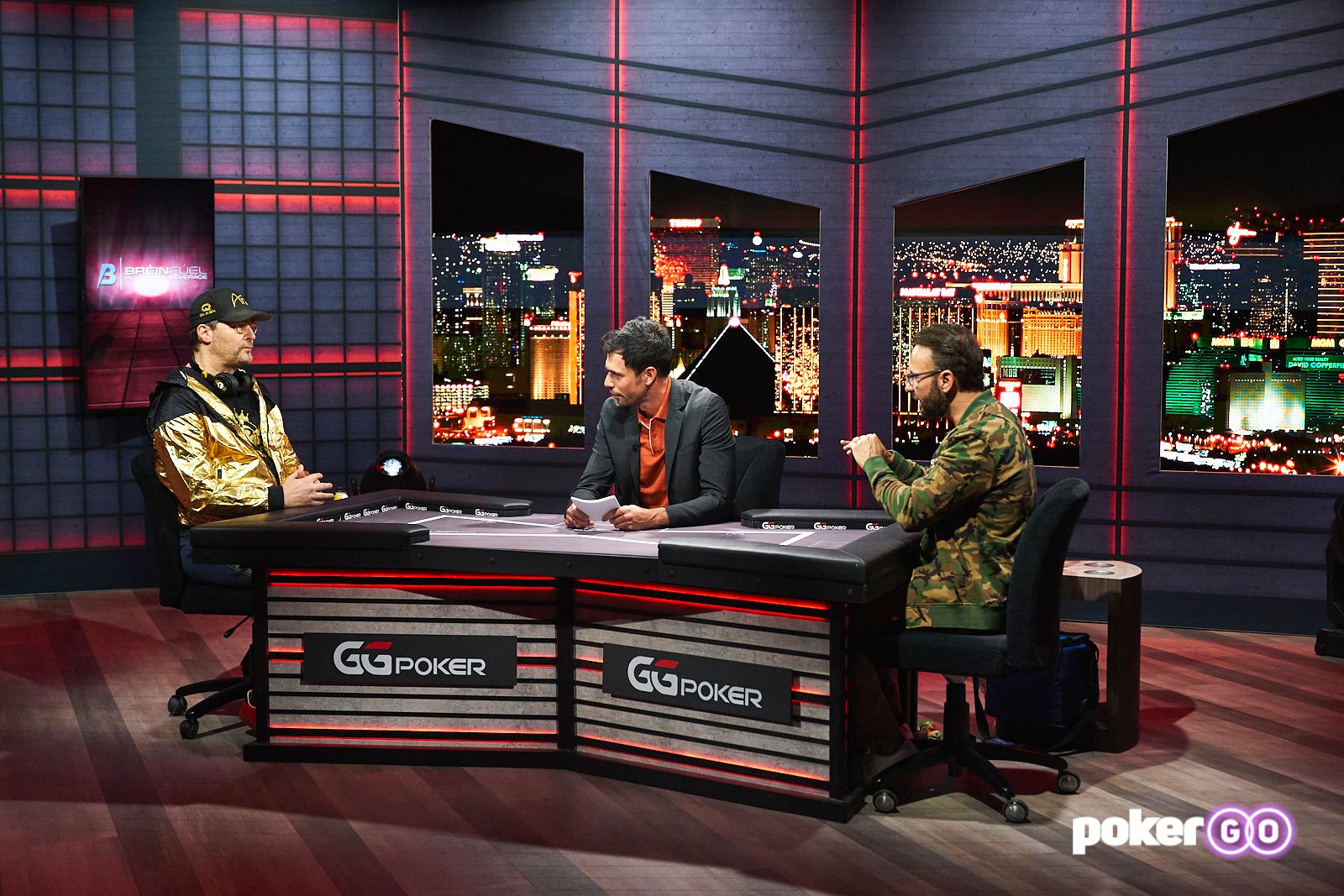 The $200,000 match on PokerGO’s High Stakes Duel lasted five hours. Both players battled and traded the lead 16 times throughout the session, a stark contrast from Round 1 in which Negreanu, who eventually lost, held the lead for most of the night, only to let it fade away late.

Negreanu entered play as a heavy favorite (-161) for the second straight time despite losing the first match, which occurred in March. This isn’t the end of the Hellmuth vs. Negreanu battle. Per High Stakes Duel’s rules, the winner can’t cash out until after Round 3 unless the losing player calls it quits earlier. That isn’t going to happen, however, as Negreanu has already asked for a rematch.

Congrats @phil_hellmuth on a ZOOM ZOOM victory in round 2. Lucky for me there is another round soon!

My book is open, looking to lay -150 for anyone I know who is interested.

This is where we bust out the old cliche, “that’s why they play the game.” Hellmuth was the underdog heading into Round 2 (+142) even though he was 4-0 in previous High Stakes Duel matches (3-0 vs. Antonio Esfandiari, 1-0 vs. Negreanu).

CardsChat News projected Hellmuth as the best bet heading into Round 2 due to his favorable odds. Hellmuth proved once again exactly why you can’t bet against him in a sit-n-go style heads-up format. This is a poker variant he’s quietly been successful in over the years (4-0 on High Stakes Duel, 2005 NBC National Heads-Up Poker Championship, and a 2013 runner-up finish).

In Round 2, Hellmuth came out more aggressively than most would have expected. He has a tight reputation but pulled off numerous bluffs, including a crucial one late in the match that put him in a position to win. If you learned just one thing from the first rematch, it should be to never doubt the 15-time WSOP bracelet winner. Although, we all probably should have known that long ago.

What we learned from Negreanu’s play

Negreanu ran into many of the same problems against Hellmuth in Round 2 as he did throughout his 25,000-hand heads-up match against Doug Polk, in which he lost $1.2 million. He continues to fold to aggressive bets on the river with marginal hands, as he did against Polk, and that’s left him susceptible to the big bluff.

Hellmuth is sneaky aggressive and it worked on multiple occasions Wednesday night. With that said, Negreanu also came to play and certainly wasn’t chopped liver. He showed plenty of aggression himself throughout the five-hour session, but repeatedly ran into Hellmuth’s big hands early on.

Negreanu’s bluff timing wasn’t on point in Round 2, but he showed he isn’t going to back down from a fight. One thing is clear, however, Hellmuth is the one willing to attempt the gutsy river bluffs for all the chips, which might be a bit surprising to many poker fans.