On the 37th day of the 2017 World Series of Poker, eyes were on Daniel Negreanu, who was in pursuit of his seventh gold bracelet in the $50,000 Poker Players Championship. Unfortunately for him, cards didn’t cooperate with the affable Hall of Famer, and instead a 26-year-old Londoner would win the Chip Reese Trophy, etched with the names of players it honors for “standing the test of time.” 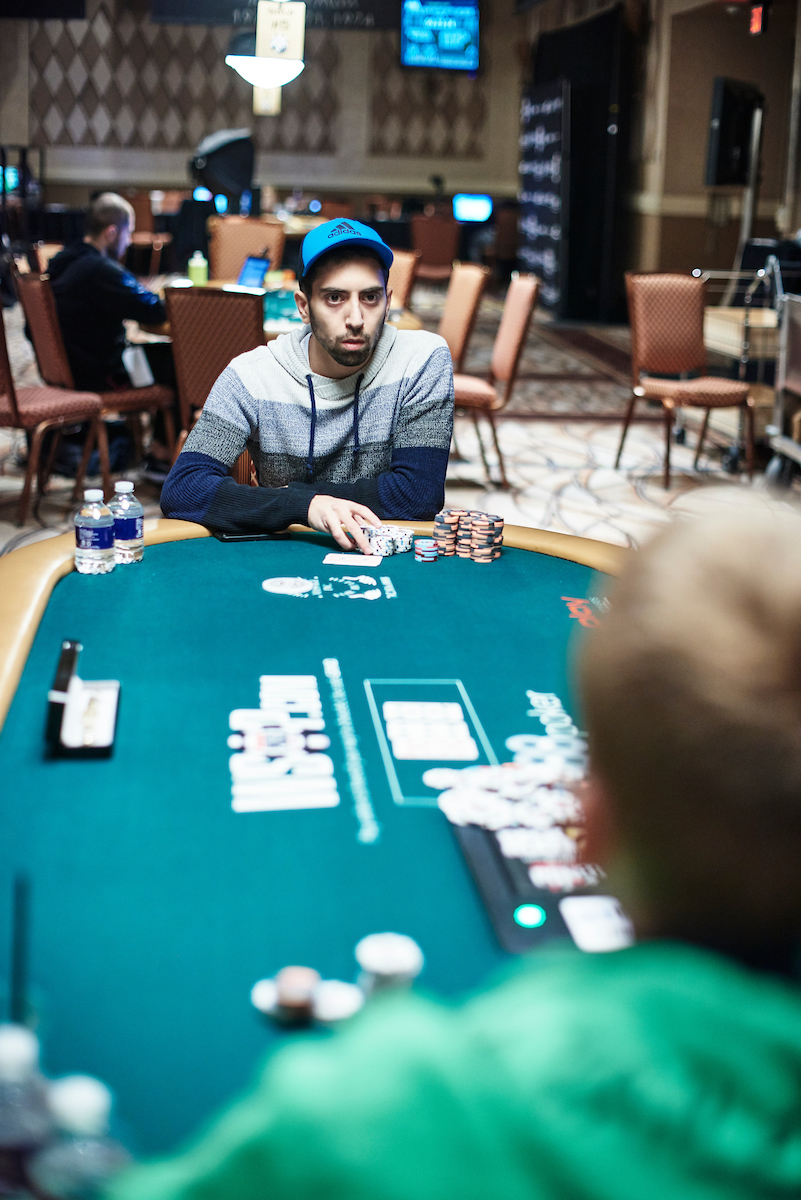 Daniel Negreanu began the fifth day of Event #62, $50,000 Poker Players Championship, at the final table as chip leader. Unfortunately for “Kid Poker,” things went about as bad as they could, hand after hand, until he was bounced in fifth place for $300,852.

His frustrations about revisions to the player-of-the-year scoring system have been a recurring theme this summer.

“I know I’m supposed to just ‘get over it’ but I’m not there yet. I wanted to make history but this system is broken badly,” Negreanu continued.

Instead, what some consider the most prestigious title in all of poker came down to two relatively unknown 26-year-old European pros in Elior Sion and Johannes Becker. The duo exchanged the chip lead over a heads-up battle that lasted nearly five hours. But eventually Sion, an online pro who plays under the moniker “Crazy Elior,” came out on top to capture his first WSOP bracelet and a $1,395,767 prize.

“It feels amazing,” Sion told WSOP officials after his win. “It’s been a long day playing with some of the best players in the world. A tournament like this is like a long journey. You just need to take it a step at a time. There are a few blips along the way, but as long as you still have chips, anything can happen. At the final table, cards fell my way and I was fortunate enough to win.”

Sion said he plans to use his winnings to help launch a real estate business back in London.

The flop fell quite favorably for Sion: 7♠5♠5♦. He checked and Becker bet. Sion woke up with a check-raise, his opponent called, and the 9♠ peeled off on the turn. Sion bet, Becker raised all-in, Sion called. Becker needed a low card to chop, but instead the 5♣ river paired the board, leaving no lo-hand possibilities and giving Sion quads.

The third and final day will begin at noon PT on Friday, with the plan of playing down to a winner.

Day 2 of Event #67, $25,000 Pot-Limit Omaha 8-Handed High Roller, a tournament that attracted 205 players, began with Iraj Parvizi as the chip leader. He would lose the top spot early in the day, but he stormed back late to close the day with the big stack, 3.75 million to be exact, for the second day in a row.

Action will resume at 2 pm PT on Friday with the plan of playing down to a final table. The eventual winner will walk away with a $1,289,074 prize.

Kornuth on Top in $3K NLH

Others who found a bag were Benny Glaser (61,000), Sam Grizzle (47,300), and Phil Hellmuth (45,900). Some players who saw their last shot of the summer at a Razz bracelet come to an end were Billy Baxter, Justin Bonomo, Ray Henson, and Greg Raymer.

Three new events begin on Friday, one day before the WSOP Main Event gets underway.

Then finally at 3 pm PT, Event #72, $10,000 Seven Card Stud Championship, will give players their last opportunity of the summer to play a non-hold’em tournament.