As the calendar clicks over into December the World Series of Poker, the World Poker Tour, and the Mid-Stakes Poker Tour are all looking to finish the year strong with events around the country. Read on toe learn about all of their upcoming events and to pick up a nugget of GTO wisdom dropped by none other than Daniel Negreanu. 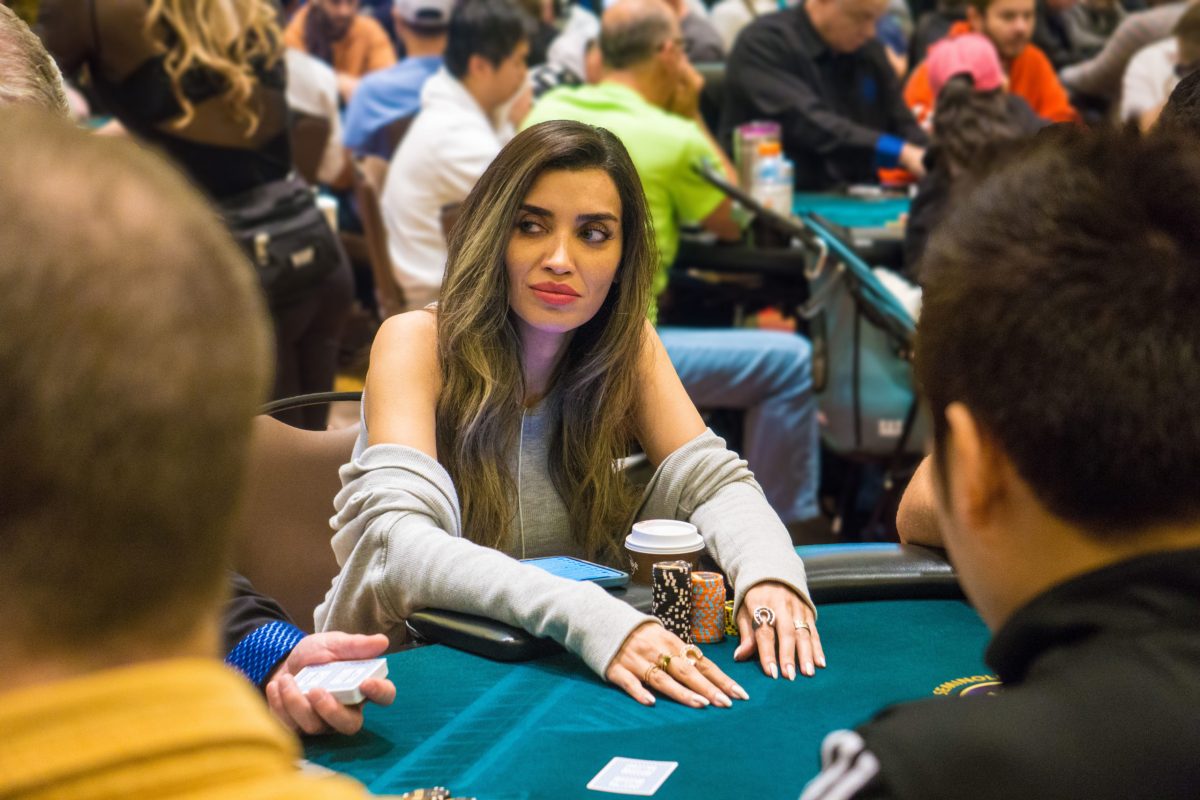 The Seminole Rock ’n Roll Poker Open in Hollywood, Fla., is roaring to a close this week.

Less than a hundred players were left in the $3,500 championship when play began on Monday. The players easily more than doubled the $2 million guarantee with a field of 1,514, the the third-largest in Florida poker history. Those left are playing for the $785,800 top prize and an entry into the $10K WPT World Championship that begins December 12.

The final table will be streamed live from Hard Rock Casino on WPT.com on Wednesday.

Today is also the start of its $25K high roller event with a $1 million guaranteed prize pool. Robbie Jade Lew, the queen of the J4 from Hustler Casino Live, is one of the players. Follow the live updates here.

The Rock ’n Roll Poker Open started on November 16 with an eight-flight, $400 event with its own $1 million guarantee, which was easily doubled thanks to the players pumping the re-entry tourney 6,134 times. The top prize for the small buy-in event was $191K and went to Peter Hsu for his biggest score.

He fired only one bullet.

The World Series of Poker Circuit is four days into its November stop at Cherokee in North Carolina, but choosing Thanksgiving as the day of its opener may have been a mistake. It pulled in 326 entries, about 100 less than it normally would for an opening day in Cherokee.

The series runs until December 5. Day 1 of the $1 million guaranteed $1,700 headliner starts on Friday, December 2. Day 2 is Saturday, and the final table takes place next Monday.

While that’s going on, the WSOP Circuit returns to the Bicycle Casino in Los Angeles for another two-week stop starting on Saturday, December 3. Expect huge crowds for this series to show up at The Bike. It’s also the last Circuit series of the year, which continues in January at Choctaw Casino in Oklahoma on Jan. 5, 2023.

PokerStars is celebrating the game of Omaha this week with a handful of events each day from today through December 4. Buy-ins range from $11 to the $530 main event on Sunday, December 4, which has a $100K guarantee.

Too bad poker players actually in Omaha — or anywhere else in the United States — can’t join this Omaha party. It’s for International players only.

Looking to learn a little bit about GTO? Or do you even wonder what the hell it is? Well, Daniel Negreanu took less than a minute to explain the basic gist of this advanced form of poker science.

Negreanu was the 100th guest on the CardsChat podcast, and he told Robbie Strazynski that he had to take lessons in order to learn the ins and outs of GTO. Hopefully, this is only a teaser for something bigger from him on the complicated subject.

The Winter Poker Classic starts Thursday, December 1, at the Aces Casino in Columbus, Minn. Eleven trophies will be won, capped by the $1,110, $500K guaranteed main event on Thursday, December 8. Satellites into the event run daily.

Tell Bob what’s going on in the poker world by dropping him an email: bob.pajich@gmail.com