A lot of action and buzz at the 2017 World Series of Poker this weekend, including a turbo smackdown by the “Hammer,” a bracelet victory for an Israeli player who says playing tournaments makes him tired, a HORSE event that came down to a photo finish, and a WSOP Player of the Year race that grows even more controversial by the non-win. 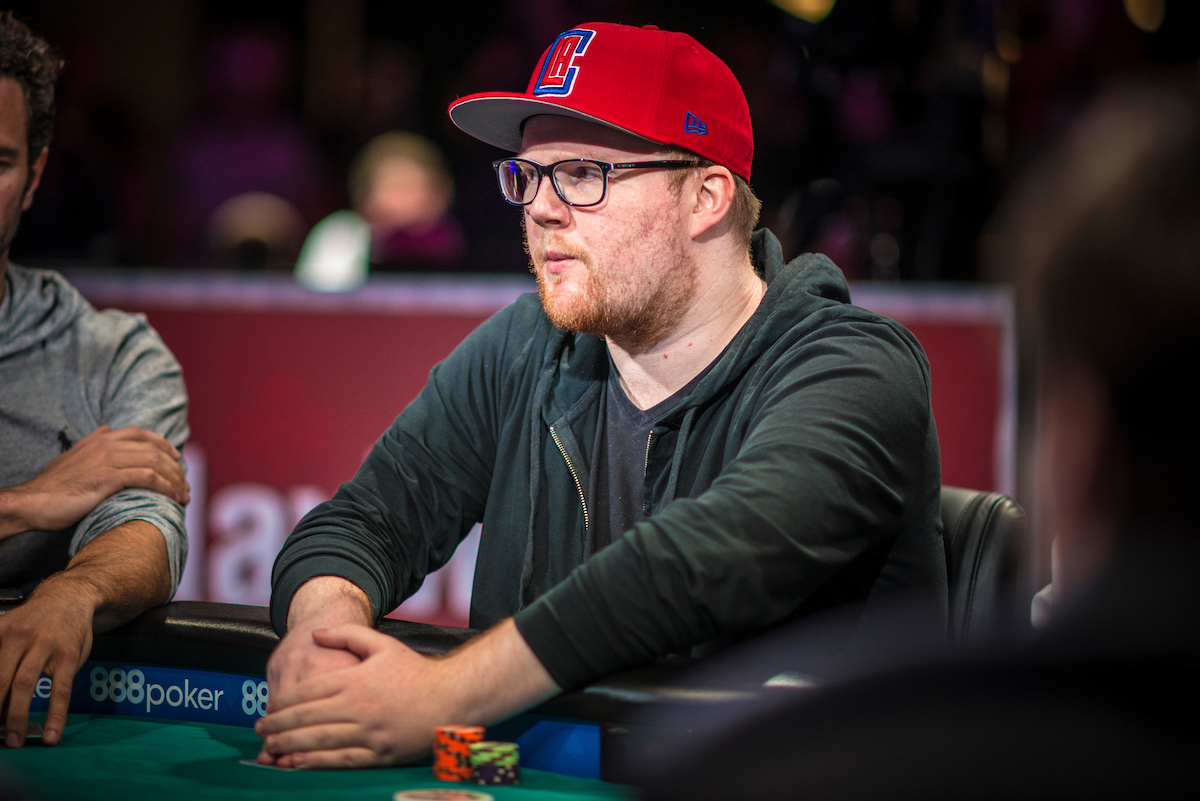 U Can’t Touch This

It was the British pro’s first WSOP bracelet, which came with a $527,555 first prize. The win almost doubled his total career Series earnings to $1,121,185, over 14 cashes, and ended something of a drought, as Brammer hadn’t seen a WSOP final table since 2012.

The tournament became a crapshoot at the final table, perhaps by design. With 30-minute levels, the turbo nature of this event forced players into all-in or fold situations late. When four-handed play began, the chip leader had only 27 big blinds, and collectively, between the four remaining players, there were only 70 big blinds on the table.

A lack of tough decisions this presents increased the luck factor, leaving players to find a playable hand, shove all-in, and then pray to the poker gods it holds up if someone calls.

We can imagine how stressful this must have ben, with skill minimized late in the tournament. The difference between 4th and 1st place was $371,000. The players knew they were going to have to stomach gambling on six-figure flips.

Fortunately for Brammer, he won his flips, and thus won the tournament. Jeff Schencker from Atlanta, Georgia, was runner-up. He took home $326,051, tripling his career WSOP winnings. The sharp-dressed man at the final table, Yevgeniy Timoshenko, wearing a snazzy black suit, busted in 3rd place for $223,574.

Winless Player of the Year?

The controversial race for Player of the Year took an interesting turn on Sunday, as Ryan Hughes, a poker pro from Phoenix, Arizona, took the lead. It’s a position he assumes more than halfway through the Series having won exactly zero bracelets this year. He hasn’t even had a six-figure payday yet.

Hughes has definitely had a good series, with 11 in-the-money finishes. But eight of those have come in events with $1,500 buy-ins or less. His biggest cash so far has been for only $56,909 with a 5th place finish in the $10,000 Heads-Up No Limit Hold’em Championship.

The WSOP Player of the Year Race has been a hotly debated topic this year because of a new ROI-based scoring system that attempts to reward beating larger field sizes. The result of this experiment has placed people in surprising positions on the leaderboard.

Pros such as Daniel Negreanu and other bracelet winners have contended the new system awards too many points for cashing in lower buy-in events, while minimizing the value of cashing in a $10,000 tournament. Eight of Hughes’ 11 cashes have come in events with buy-ins of $1,500 or less.

Here are the current WSOP 2017 Player of the year standings:

Maya was an unlikely champion given he doesn’t even like to play tournaments. He said they are “too exhausting.” This was his first cash at the World of Series of Poker. Maybe he’ll rethink his opinion on tournaments, or just go home after winning to take a nap.

HORSE Is a HORSE of Course

Phillip Hui, a former professional golfer with a single WSOP bracelet under his belt, placed second ($158,361). The high finish marked his 61st WSOP cash instead, bringing his lifetime WSOP winnings over $900,000.

David Steike from Hong Kong got the show, finishing third at his second WSOP final table, for a $107,458 payday.

Who says only the youngsters win at poker these days? It isn’t 2005 and Barry Greenstein has a legitimate shot at 2017 WSOP Player of the Year.

The long-time PokerStars Team Pro is 5th in chips out of 23 remaining players in Event #46, $1,500 Pot-Limit Omaha Hi-Lo 8 or Better heading into Day Three. He has more at stake than the $223,339 1st place prize and what could be his fourth career bracelet.

Todd Brunson has had his face “incinerated,” as he likes to say, many times this summer. The 2016 Poker Hall of Fame inductee has just three small cashes this summer.