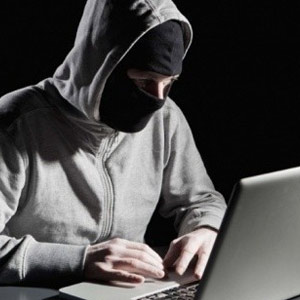 The gaming and betting industry has experienced several hacking attacks over the past week, including Neteller, SealsWithClubs, and the World Poker Tour Amateur League.

The gaming and betting industry has experienced several hacking attacks over the past week. As many large companies—such as Target in the United States—have been the victims of cyber-attacks of late, the gaming industry has come under fire too. SealsWithClubs and the World Poker Tour Amateur Poker League websites were the most recent victims that found hackers stealing customer information and passwords.

This week, Neteller and several European betting sites were also victims. Criminals tried to con Neteller customers into offering their account information through a fake email and corresponding website, while European bookmakers were targeted by hackers.

Many sites are now reviewing their security technology and trying to ensure that their systems are hack-proof. Even so, criminals have become savvier through recent years and have infiltrated some of the most complicated systems available. As companies try to step up protective measures, players on gaming sites should also be careful before clicking links or volunteering personal information.

Before Neteller realized what was happening, some customers had already fallen victim to the cyber criminals. But those who realized that something wasn’t right contacted Neteller. Then igaming.org took to the Internet to spread the word.

Another payment processor recently announced that some customers, such as those in Canada, would no longer be able to use its services for gambling transactions. Soon after, the criminals established a fraudulent website called Neteeller.dot.net. They began sending emails to all Neteller customers on January 26, telling them that their accounts were pending closure “for failing to accept the new Neteller Account Terms of Use and the Privacy Policy until the 31th (sic) of January, 2014.” It went on to say that customers must follow the link in the email and confirm personal information or have their accounts permanently closed.

Those who did so were directed to the fraudulent website, where the customer was required to enter their Neteller login name and password, as well as credit card details. The logo and website pages were said to be similar to that of the real Neteller. As soon as Neteller found out about the hacking attempt, the company immediately requested that the false domain be shut down. According to igaming.org, which broke the story, Neteller said this was one of the “largest fraudulent attempts in the company’s history.”

A number of European bookmakers reported an attack on their customers last weekend as well, with news surfacing this week. Federbet reported the “very strong Internet attack” and helped gaming partners protect customers and return to full operation.

Federbet is an organization that represents the interests of gaming operators in Europe, with a focus on consumer protection and promoting a competitive market. It was established with the cooperation of the European Commission. Paola Langella of Federbet described the attack as “unique and very strong” and one that resulted in a blackout for operators in England, Austria, Malta and Italy. One of the targeted sites was PlanetWin365, which thanked Federbet for countering the onslaught from hackers “by protecting sensitive data” and helping recover from the blackout. 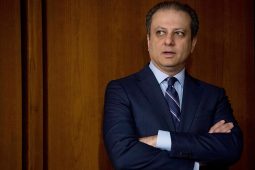