Changes at the top of GVC Holdings have resulted in Kenneth Alexander stepping down as CEO and Shay Segev taking the helm. The former COO will continue the company’s expansion efforts and lead the “next phase of its development.” 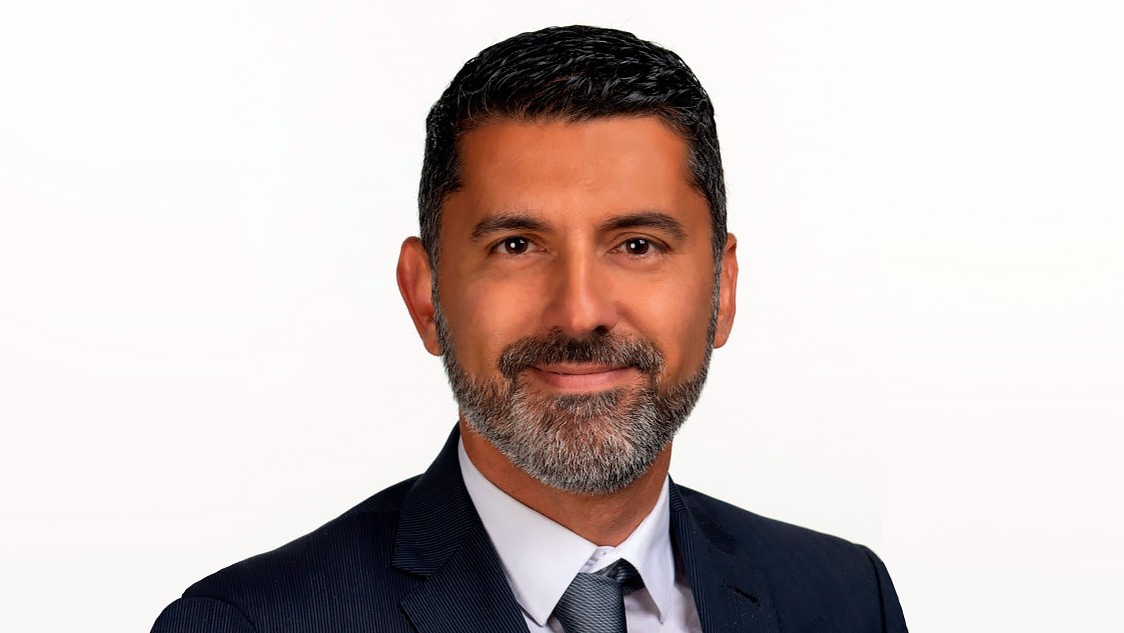 The change of leadership comes after Alexander retired after 13 years in charge. He said it “feels like the right time” to move on after spending four months working from home.

Alexander will remain a shareholder in the company, but Segev, a former COO at Playtech, will call the shots. Overseeing operations at Partypoker will be among the new CEO’s responsibilities, but activities in the US will be his top priority.

GVC recently extended its partnership with MGM Resorts International by committing to a second round of investment in US sports betting. The two struck up a partnership in 2018 and put in a combined $200 million.

The two announced a second round of funding on July 8, taking their overall investment in US sports betting projects to $450 million. Segev has made it clear the company’s North American projects, including BetMGM, will be at the top of his to-do list.

“I am succeeding him [Alexander] at a time when the business is in robust financial health with an exceptional team and exciting opportunities ahead of it, especially in the US,” Segev said in a press statement.

GVC Holdings became one of the biggest names in gaming during Alexander’s 13-year tenure. A year before he became CEO, it bought Sportingbet in a joint deal with William Hill. That set the tone for a series of high-profile acquisitions.

Alexander spearheaded the 2016 takeover of Bwin.Party Digital Entertainment. The £1.1 billion/$1.4 billion deal ended a back-and-forth battle with 888 Holdings, and brought Partypoker under the control of GVC.

A year later, GVC Holdings agreed to buy Ladbrokes Coral in a deal worth £4 billion/$5 billion. Controversy over disproportionate pay for executive followed in 2018, but that didn’t stop the company pushing ahead with its US expansion plan.

Segev to Lead Next Phase of Development

The growth of GVC correlates with the growth of Partypoker. Through an increased focus on regulated markets and improved software, Partypoker has turned its fortunes around since 2016.

The latest statistics prove that. The recent WPT/Partypoker collaboration surpassed its $30 million guarantee by $22.8 million. Companywide, GVC’s H1 report shows that online net gaming revenue is up 19% in 2020.

That increase translates into 22% growth for the vertical, even in the face of COVID-19 affecting sports betting.

Alexander’s departure comes at a time when GVC is strong. Segev now has the task of building on his predecessor’s success and making the company one of the biggest names in Europe and the US.