Guy Laliberte founded the popular contemporary circus show, Cirque du Soleil, 35 years ago. As of this week, the former High Stakes Poker competitor no longer has a financial interest in the company. 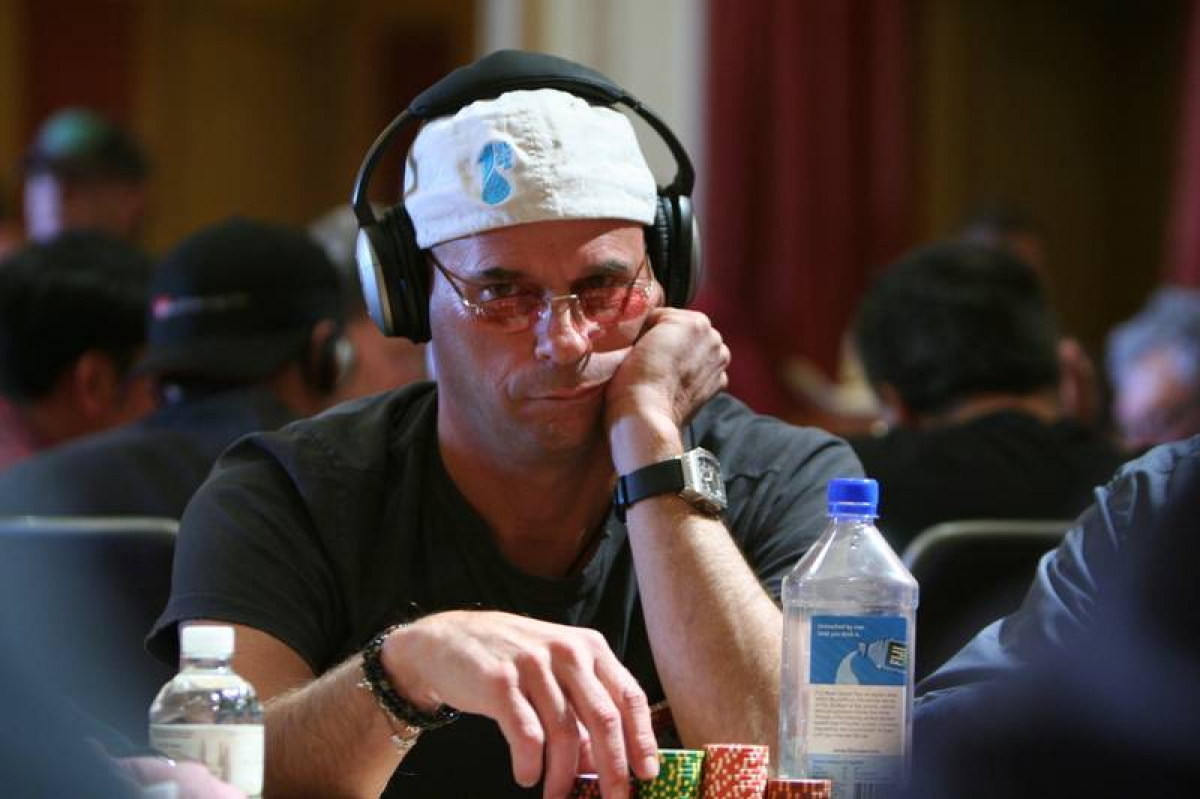 Guy Laliberte is one of the wealthiest poker players ever. (Image: yourpokerdream.com)

Laliberte, who also created the One Drop charity, sold off his final Cique du Soleil shares earlier this week. He leaves behind a successful company that generates over C$850 million in revenue. Perhaps, he will now have more time to play poker.

Cique du Soleil was founded in 1984 in Canada by street performers, Laliberte and Gilles St-Croix. In the late 1990s and 2000s, the show became an international sensation.

Cirque shows are available at many Las Vegas resorts, such as Bellagio, New York New York, and Mirage. The act also takes place all around the US, in Mexico, and in other parts of the world. Laliberte’s former company has approximately 4,900 employees, and is based out of Montreal, Canada.

The 60-year-old poker enthusiast is worth $1.1 billion, according to Forbes. Laliberte sold off his final 10 percent stake in the company this week to Caisse de depot et placement du Quebec (CDPQ), an institutional investment company. But he isn’t completely giving up on one of his greatest passions in life.

“I will continue to be involved in the creative process for shows and, more importantly, in supporting and contributing to the reach of Quebec’s entertainment industry through my other projects,” he said in a statement.

Laliberte not only enjoys the performing arts, but also loves the game of poker. During the High Stakes Poker days, he appeared on numerous episodes on Game Show Network.

He also created the most expensive buy-in poker tournament in history. In 2012, the WSOP hosted the first-ever $1 million buy-in tournament, the Big One for One Drop, a charity event that raised millions for Laliberte’s water initiative foundation.

Laliberte even cashed in his own tournament, busting in fifth place for $1,834,666. Antonio Esfandiari won the 48-player tournament, earning $18,346,673, the biggest score in tournament poker history at the time.