As Guy Dunlap made his deep run into Thursday morning in WSOP Bracelet Event #15, the same question kept popping up in the chat on the WSOP final table stream; “is that really Phil Laak?” Despite playing under the moniker “PhilLaak” on WSOP.com, it was actually Oregon native Dunlap hoovering up the chips in the $1,000 Pot-Limit Omaha event, not the player his screen name was commemorating. 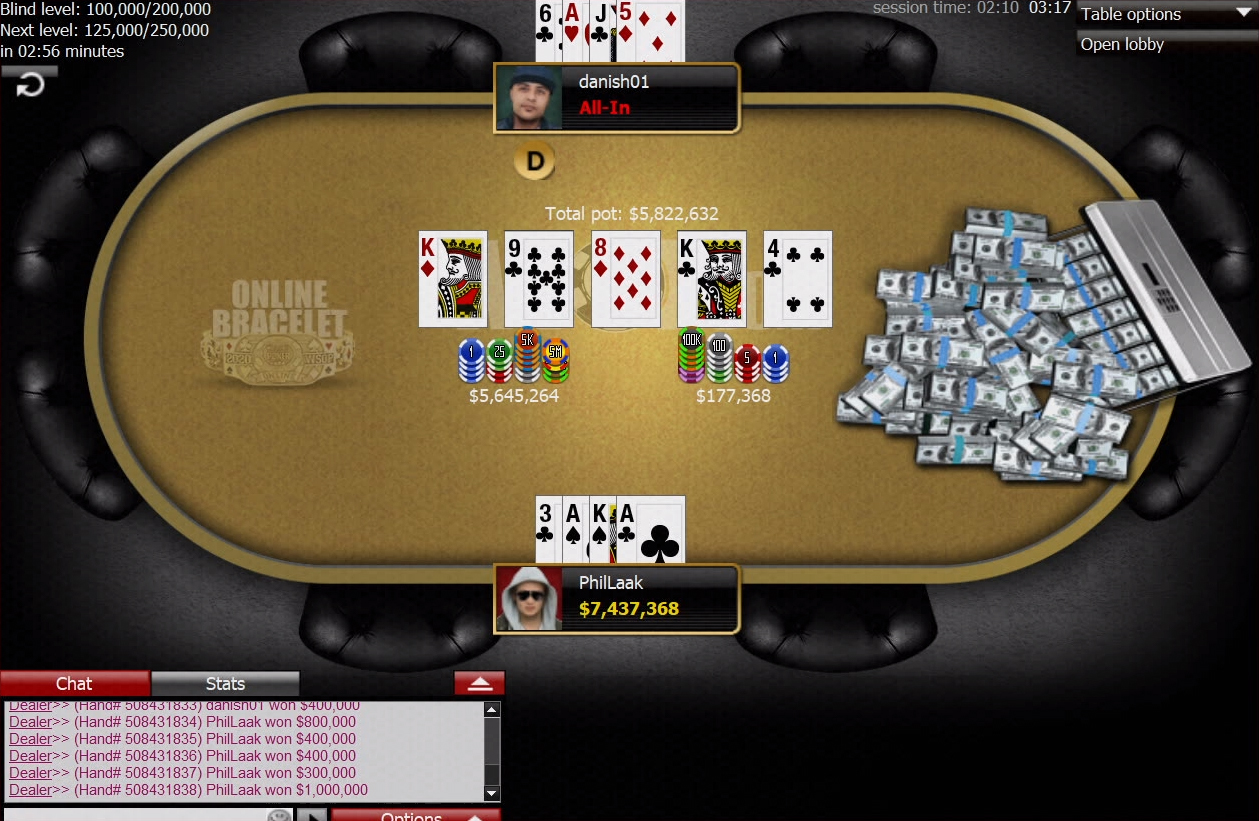 That is not the real Phil Laak playing AA double-suited for a real-money bracelet and piles of virtual cash. (Image: WSOP.com)

Dunlap entered this WSOP Online Series with nine cashes in WSOP bracelet events under his belt. All but two of those came online as Dunlap cashed once online in 2016, once in 2018, and five times in the 2019 World Series of Poker. His comfort online was on display as he outlasted the 663-entry field for a $133,780 first-place prize and his first career WSOP bracelet.

Just nine days after finishing runner-up to Nathan Gamble (surfbum) in the $600 Omaha Hi-Lo 8 or Better 6-Max bracelet event on July 6, Shane Daniels (danish01) once again had to settle for second place in this one. The disappointment of being heads-up for a bracelet twice in nine days and coming away empty-handed must sting, but the combined $137,352 for those two finishes should help take the edge off a bit.

Michael Lech has been a model of consistency so far in the 2020 WSOP Online Series, picking up his eighth cash through 15 events on Wednesday as he finished in 43rd place for $2,582. The cash comes just two days after Lech won the $1,500 No-Limit High Roller Freezeout to secure his first WSOP bracelet.

Despite his impressive success thus far, Lech is just one of the many poker pros in this series who find themselves in the shadow of Robert Kuhn’s epic performance. Kuhn (bustinballs) finished in 15th place in this event for $5,417 and his eighth cash of the series. Four of those eight cashes have been top-20 finishes, including a fourth-place finish for $37,803, and a bracelet win that netted him $115,850. 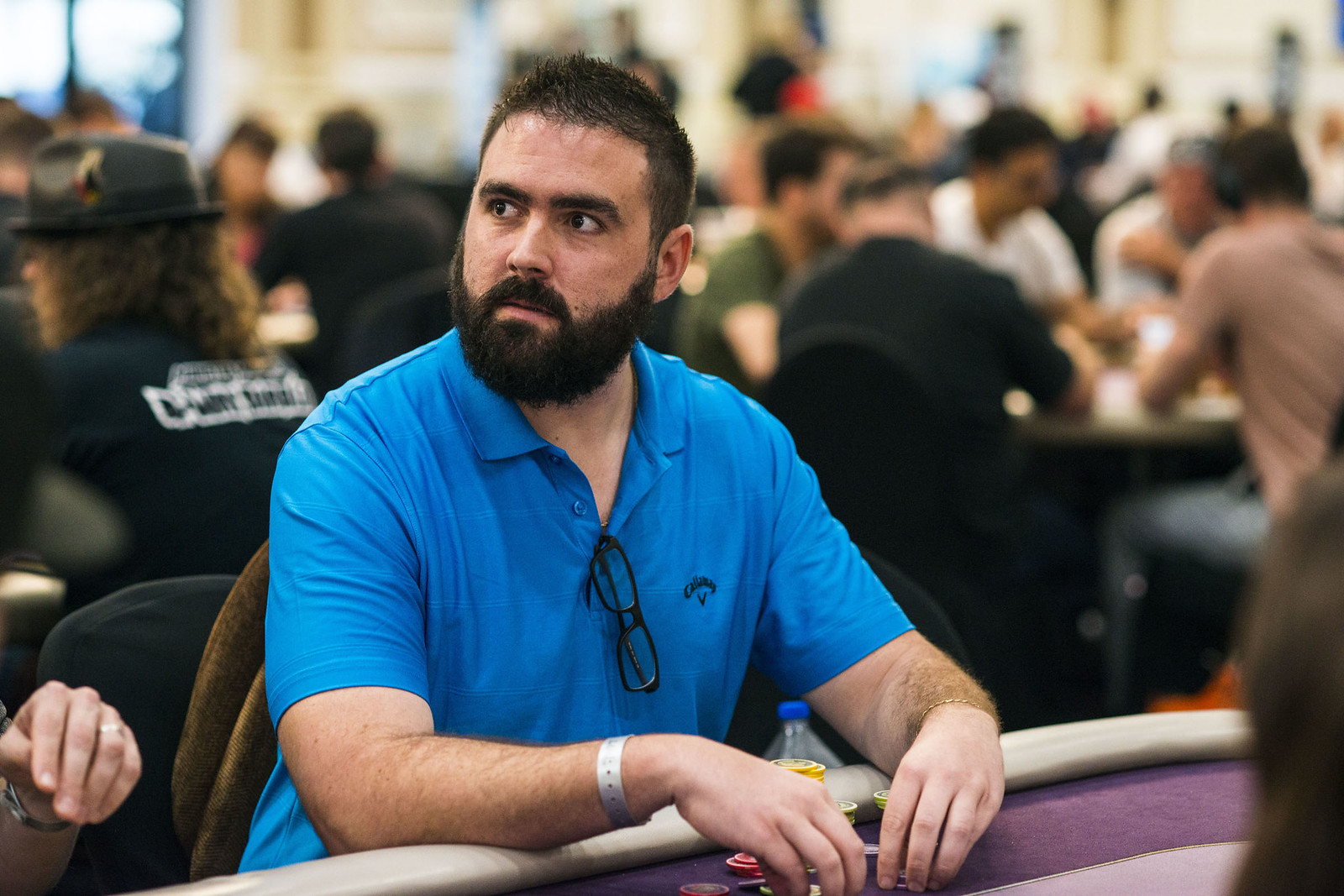 Robert Kuhn is building up his brand and his bankroll. (Image: World Poker Tour)

Kuhn has done all of this while streaming his events on Twitch, racking up thousands of new fans and followers in the process. Can he keep this incredible run going through the second half of the WSOP online schedule, or will another breakout star emerge in the coming weeks?

Players and fans alike will appreciate having the chance to get to sleep at a decent hour for a change on Thursday night. Event #16 on the WSOP online schedule is the $500 No-Limit Hold’em Turbo that will see the blinds go up every eight minutes, roughly half the time of the standard 15-minute blind levels in most of these tournaments.

Entrants will start with 30,000 in chips and will have access to two rebuys. Last week’s $500 No-Limit Hold’em Turbo Deepstack 6-Max that also had eight-minute blinds (but with a 40,000 chip starting stack) and ran for just over seven hours, about five hours less than the tournaments with 15-minute blinds have been running on average. This one should go even faster with 10,000 fewer chips in each player’s starting stack.