High stakes poker pro Gus Hansen found himself in court recently after a financial dispute with a friend got out of hand. 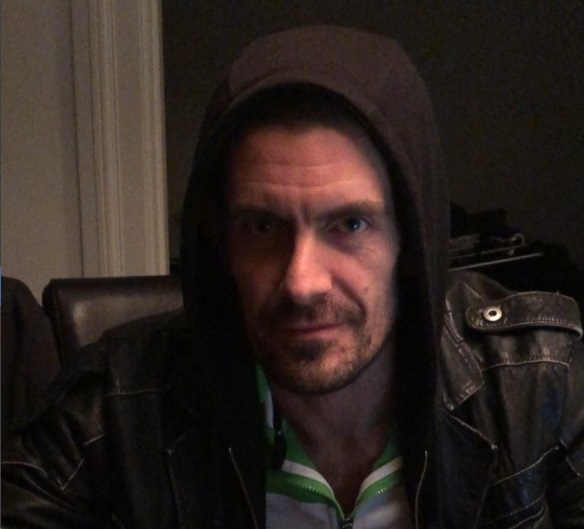 Gus Hansen has been in court recently after a business deal cost him $150,000. (Image: Instagram/therealgushansen)

Hansen appeared in a Danish district court on Jan. 22 to pursue a civil case against musician Rasmus Nøhr, over a dispute they had in 2015. Hansen made his case to the public in a series of Instagram posts.

“Standing in front of the courthouse for my first ever court appearance, against my former friend. A wise woman once said: don’t mix money and friends. Well, this time, she was right,” remarked Hansen.

No Music to Hansen’s Ears

At the heart of the matter is series of investments in a popular music festival known as Danmark Dejligst (Denmark the Best). The project was started by Nøhr in 2012, partly as a way to showcase his own music but also as an outlet for aspiring artists across Denmark.

By 2016, Hansen decided to part ways with Danmark Dejligst and asked for the accounts to be frozen so that they could settle the finances. At this point, the disagreements started and Hansen was forced to sue his former friend.

According to the WPT winner’s version of events, Nøhr banked $33,000 more than he should have. In response, the musician claims that he used to money to cover rent and expenses after playing 22 concerts.

After running the numbers, Hansen and his legal team sued Nøhr for $150,000 in May 2017. Fast-forward to January 2018 and Hansen got his first taste of his homeland’s judicial system.

In typically facetious fashion, Hansen didn’t hold back in his video messages to fans. Following his first day in court, Hansen mocked the system with a second Instagram video.

“New York City, the dedicated detectives who investigate these vicious felonies are members of an elite squad known as the Special Victims Unit. These are their stories. Nope, the Danish courtroom is a far cry from an episode of Law and Order, but still a very interesting day,” quipped Hansen.

After two days, the frivolities were over as the hearing was adjourned for six weeks pending a verdict. For Hansen, the possibility of not receiving his money was clearly frustrating, but, as the video below shows, not as frustrating as someone making an obvious bluff in court.

I’ve always liked Gus. He’s never been accused of scamming unlike many other pros. I hope he gets justice.