PokerStars is looking to break another world record on June 24 when it hosts the latest incarnation of its super low stakes tournament series, Common Cents. 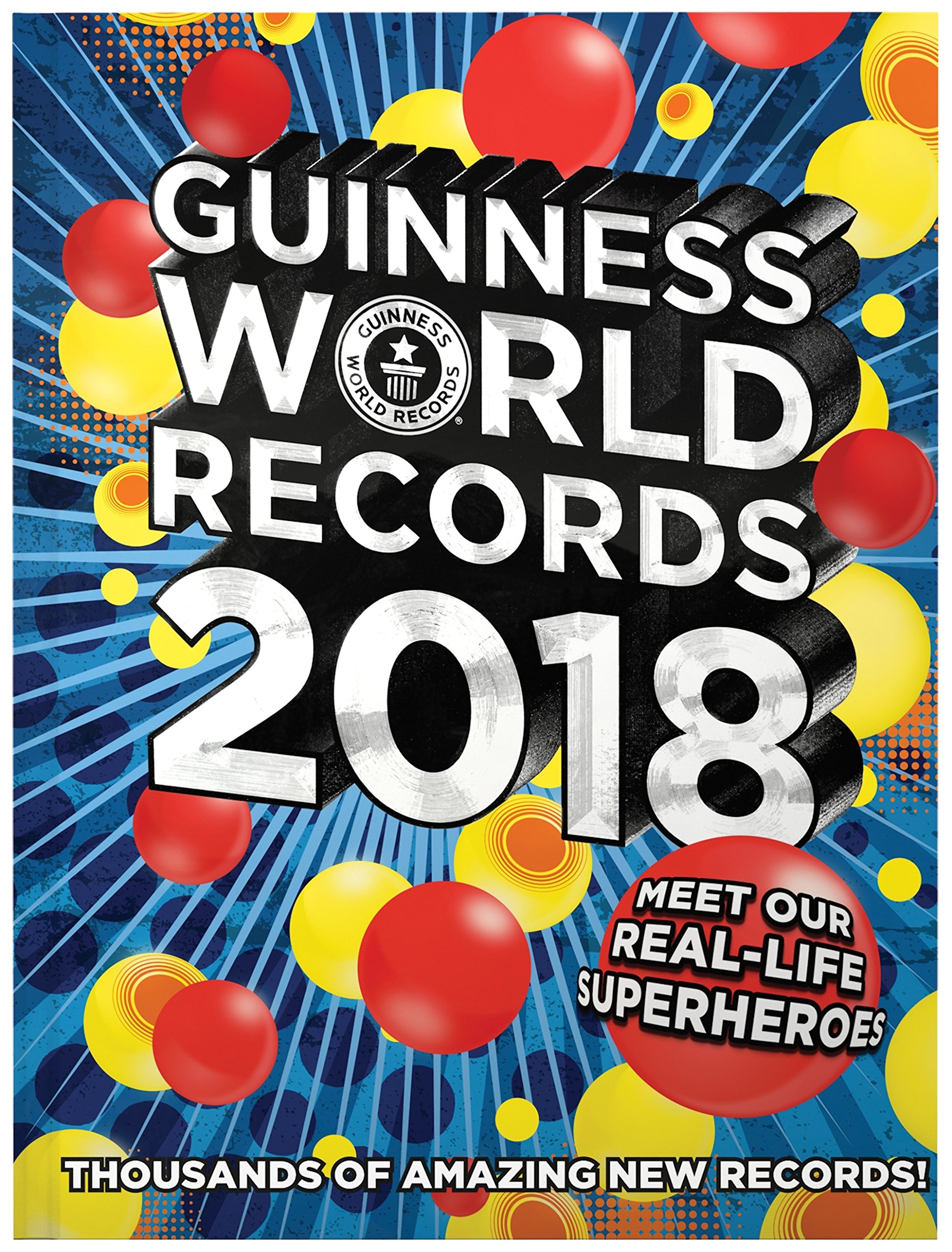 PokerStars hoping to set another Guinness world record as its readies for its 2018 Common Cents series. (Image: Amazon)

Launched in 2015, the Common Cents series was PokerStars’ most explicit push to entice casual players into the mix. Initially offering 14 tournaments costing less than $1, the online festival proved to be a success, and will return this year with 23 MTTs set to take place between June 24 and July 1.

Pennies for Your Thoughts

To get the action underway, PokerStars will be putting up a guaranteed prize pool of $100,000 for event #1. Costing just $0.01 to enter, the event is not only a chance for small stakes players to play for a large payout but the operator to break another world record.

The last time the $100,000 Common Cents event ran back in 2015, it became the largest online tournament in history. Beating its own previous record, the tournament attracted 253,692 entrants.

When the final chips had fallen, Denmark’s Simon Grabenschweiger took home the $10,000 top prize and etched his name in the history books. This year, the tournament team at PokerStars is hopeful they can break another record by throwing in some extra.

As it’s done with many of its live and online series this year, PokerStars is offering one player the chance to win a free trip to the Bahamas in 2019. Along with travel expenses and accommodation, the winner of the Common Cents All-In Shootout on July 2 will get to play in the $25,000 PokerStars Players NL Hold’em Championship.

Even without the added incentive of getting a ticket for the All-In Shootout by playing in four Common Cents MTTs, PokerStars is hoping to see many of the gurantees exceeded. For more than a decade, the operator has made record breaking one of its USPs.

Former PokerStars pro Bertrand Grospellier helped set the trend in 2009 when he broke the record for the most number of online poker tables played in one hour. Since then, large-scale MTTs with six-figure attendance figures have become an almost annual occurrence.

At the other end of the spectrum, big money prize pools have also raised the bar with the 2017 Spring Championship of Online Poker (SCOOP) giving away $39 million in a single day.

It’s not been a constant series of highs however. In 2018, standards slipped when a special anniversary Sunday Million missed its guarantee by $1.2 million.

Although a second incarnation of the tournament eventually righted the perceived wrong, it took a flurry of satellites and added value to tip the balance.

As PokerStars has moved away from being a pure online poker site, so too has its core demographic. With sites such as Partypoker now angling to reel in seasoned grinders, PokerStars is increasingly planting its flag in the low stakes camp.

Common Cents may well notch up another record in coming weeks, but it could also signal another departure from the brand’s long-standing high-stakes reputation.

Good luck to all members of Cardschat.
I am not sure that I will play any of those events because I don’t like tournament with million of players.

Excellent article, in my case I played the first four events with two cashes, I hope to play this Sunday. I wish all my friends luck and that the record is beaten.