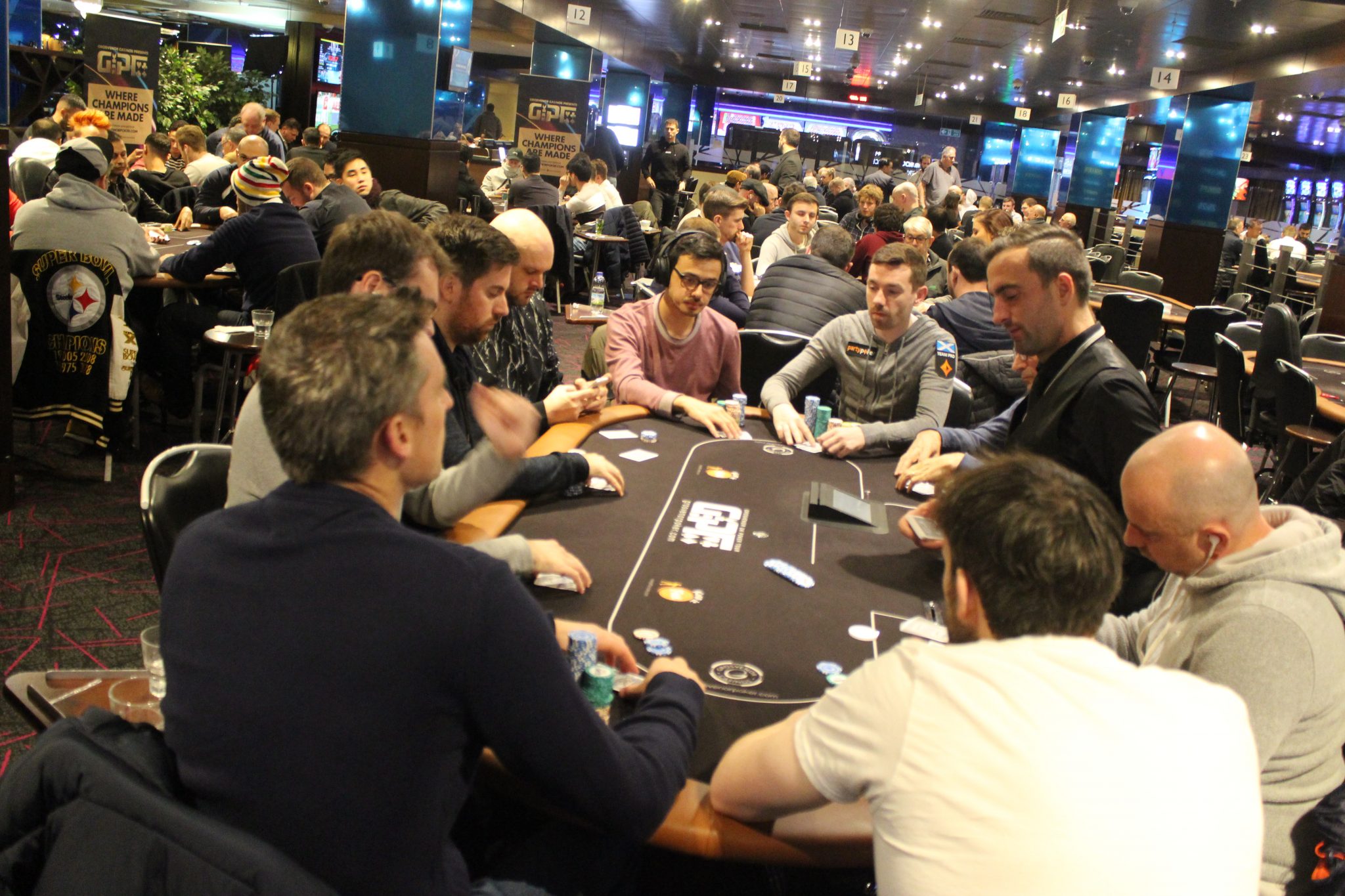 With live tournaments across the world breaking records this year, hopes are high heading into the season finale this week.

In a press release, the GUKPT’s Amy Mahrenholz said the casino’s aim is to create the biggest Grand Final in the tour’s 13 year history.

The new, two-week schedule kicked off on Nov. 16 with an online heads-up championship. Since then, players have made their way to The Poker Room, London, for a selection of side events, including the £330/$425 mini main event.

With prize pools topping £30,000/$38,700, preparations for the main event have been underway in the background. With the £2,650/$3,425 tournament attracting 325 entries and generating its largest-ever prize pool in 2018, organizers are expecting more of the same this year.

Indeed, with the WSOP buzzing like never before and Grosvenor’s own Goliath shattering records, the turnout is expected to be high.

Day 1A of the GUKPT Grand Final main event got underway on Nov. 28, with a second starting flight taking off on November 29.

In an effort to attract more players, the prize pool will be at least $646,500. Alongside that, a $13,300 high roller has been added to the schedule for the first time.

Designed to catch the attention of local and traveling pros, the big-money showdown could give the GUKPT Grand Final main event an extra boost.

Another Successful Season for Grosvenor Casinos

For the long-running British poker tour, 2019 has been a bumper year. With a little help from retired heavyweight boxing champion David Haye, GUKPT London broke records in February.

That early success set the tone as players anted up en masse in Manchester and beyond.

If that trend continues, Grosvenor Casinos will be able close out its season in style. However, the recent surge in interest has wider ramifications for the poker industry as a whole.

In the days following Black Friday, live tournament tours suffered. Through a combination of innovation and an influx of interest from Asia, operators have slowly turned things around since 2011.

Although all sectors of the industry may not be as buoyant as they once were, there are more highs than lows. Indeed, with the 2019 WSOP Main Event almost breaking a record that’s stood since 2006, optimism is high right now.

Grosvenor Casinos is looking to capitalize on this momentum and, in turn, set an example for other tours.

If numbers remain high and operators are confident players will play, and guarantees will increase. The end result is a thriving tournament scene for everyone.