The 16th annual GPI European Poker Awards took place May 3 at the Monte Carlo Bay Hotel and Resort on the chichi French Riviera. Presented by the Global Poker Index and its founder Alex Dreyfus, the awards ceremony honored some of poker’s biggest stars. 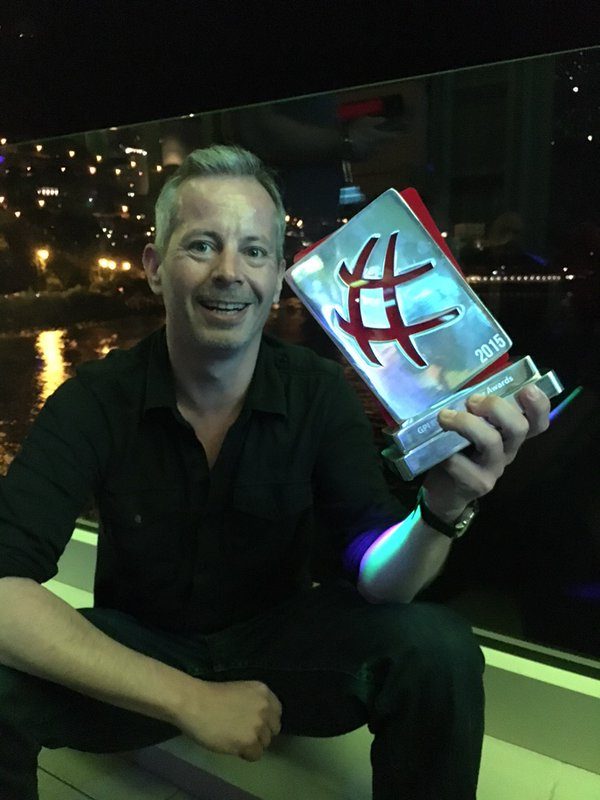 Back in February, the American Poker Awards in Beverly Hills, California was a hit in just its second year. Both the European and American editions have a similar format to the Academy Awards. A panel of judges selected winners of four nominees in various categories and each winner was presented with a trophy at the awards ceremony.

Two winners were pre-determined before the show started. Fedor Holz, one of the game’s rising superstars, won GPI Player of the Year for leading the Global Poker Index rankings.

Liv Boeree also earned an automatic trophy. She secured GPI Female Player of the Year. Boeree is the Team Manager and competitor for the London Royals of the Global Poker League.

There were ten more awards handed out. Each category featured four candidates and a winner selected by a panel of judges.

The most intriguing category, Breakout Player of the Year, went to Poland’s top-ranked player, Dzmitry Urbanovich. Although he’s certainly a deserving winner, having earned more than $5 million in live tournaments, many expected the young Holz to pick up his second award of the night. Rainer Kempe and Charlie Carrel were also nominated in this category.

The remaining winners were as follows:

A jury award for Special Industry Achievement went to photographer Neil Stoddart, who has captured some epic poker moments for major events like the EPT and WSOP over the years.

Predictor of Great Things to Come

The GPI European Poker Awards seems to have its hand on the pulse of greatness. Last year, Lifetime Achievement winner Pierre Neuville took home the honor at age 73. Just six months later, he astounded by breaking the 20-sumpin barrier and making the World Series of Poker Main Event Final Table.

The 2014 WSOP Main Event winner, Martin Jacobson, not surprisingly took home Tournament Performance of the Year last year. Sweden’s Number One-ranked poker pro has had a steady stream of smaller wins since then, but nothing even in the six-figure range. His best finish since was in last year’s EPT €25K NLH High Roller 8-Handed event, where he took 10th for €96,300 ($107,338).

Ole Schemion was crowned GPI Player of the Year in 2015, and has been on an incredible run this year. The young (only 23 years old) German pro just this week nearly made back-to-back EPT High Roller wins in the €100,000 and €50K Super High Roller events, sweeping the first and taking second place for the latter event.

He actually took home more than the winner of the €50K, Fabian Quoss, due to a pre-playout deal they made, so it’s been a sweet run for this talented star of late.

One category that was removed from this year’s event, for reasons unknown, was Poker’s Best Ambassador, which was won last year by George Danzer.

The European Poker Tour Grand Final in Monte Carlo continues through the weekend with the Main Event.