GPI Awards to be Streamed Live from the Aria Tonight

The 2021 Global Poker Index Awards takes place in Las Vegas tonight, and poker fans can watch the show for free. 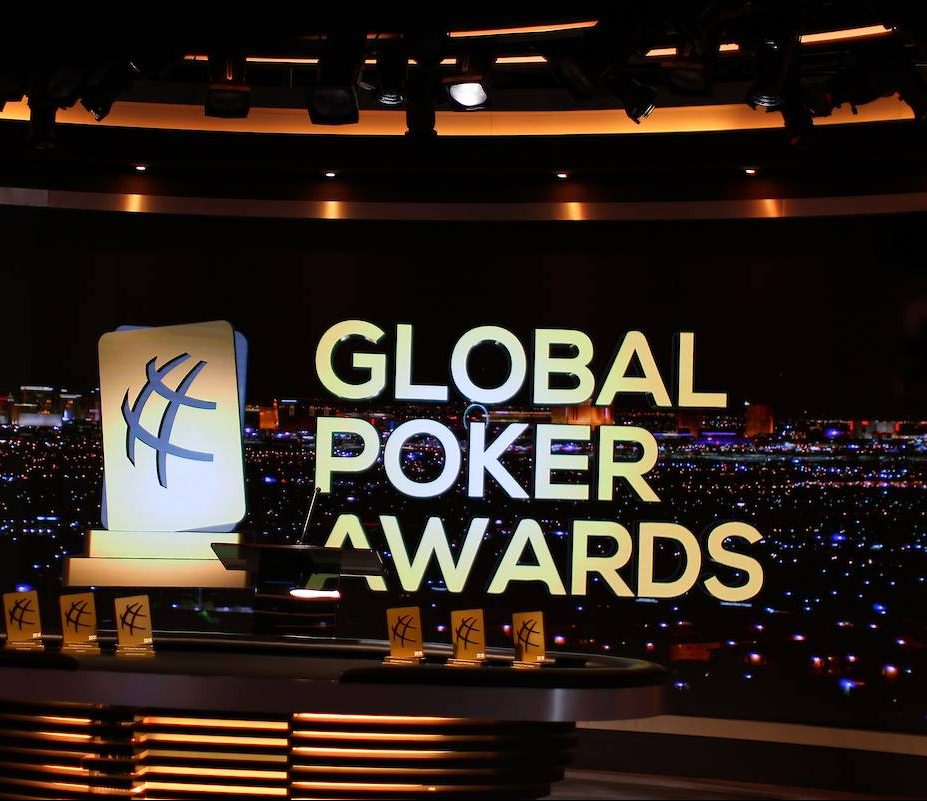 The Global Poker Awards take place tonight and can be streamed for free. (Image: GPI)

Hosted by Jeff Platt and Andrea Renee, dozens of players and industry insiders will find out if they were voted best in their categories by their colleagues and fans. The show starts at 5:30 PST. All the nominees can be found here.

There will be some special awards given, too.

GPI announced yesterday that Mike Sexton will be posthumously honored with its ICON award. Vince Van Patten will accept the award for the true poker ambassador and long-time host of the WPT, who passed away in 2020 at 72. Johnny Chan was the first ICON Award winner in 2019.

The show takes place at PokerGo Studios in the Aria and can be viewed for free on poker subscription channel PokerGo.com or its YouTube channel.

Players of the Year honored

Last month, GPI and the Hendon Mob (THM) tabulated its poker tournament data and went Player of the Year crazy, giving awards not only in three main categories — overall, female, and mid-stakes — but also to the top poker bangers in 56 countries.

CardsChat also compiled the Player of the Year winners in all the countries GPI honored. Regionally famous players from places like Moldova and Turkey joined uber-famous ones like Daniel Negreanu (representing Canada, even though he’s an American citizen) and 2021 WSOP Champ Koray Aldemir (Germany) in being recognized.

GPI and THM started giving its GPI awards to poker players and industry insiders in 2018. This is the third iteration of the awards because 2020 was skipped thanks to the COVID interruption.