The Global Poker League (GPL) will debut before a worldwide audience on Tuesday. As the season gets ready to kickoff, many questions remain about what poker fans can expect from this new, unique concept. 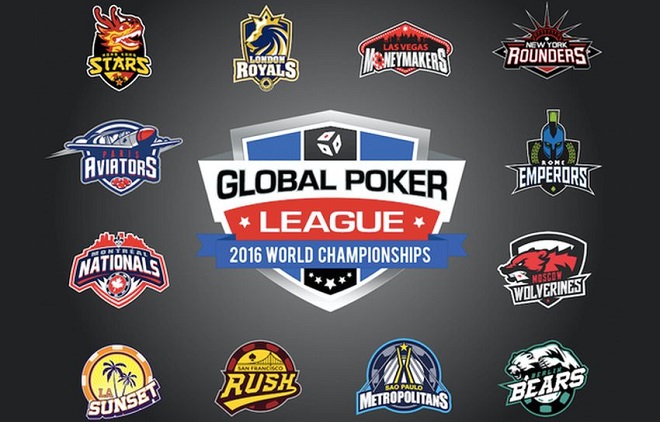 Alex Dreyfus, a controversial but powerful figure in the poker community, created the GPL in hopes of “sportifying” the game. He will need his league to catch on with casual poker players, and even some sports fans, if the GPL is to succeed long-term.

Also the brains behind the Global Poker Index (GPI), Dreyfus is confident his league will be a hit. Following a CardsChat article in October questioning the potential of the GPL, he gave us an exclusive interview defending his concept, but there are still many doubters out there, including some top poker pros.

But there are also many prominent players who have expressed excitement about the GPL. The players competing in the league are all well-respected pros with plenty of experience, most at the highest stakes levels.

Poker fans, doubters, and those who remain on the fence, have voiced their opinions on Twitter about the new poker league. Below, we map out a few of them that have floated to the top.

What is the Game Play Format, Exactly?

That’s a good question, and one that Dreyfus has not been clear on, even to players in the league. Todd Brunson, a recently selected Wild Card roster member for the Rome Emperors, asked Dreyfus on Twitter for information about game structures and format.

“Ask your manager,” the league founder responded. “This is not public information.”

Brunson isn’t the only player or fan confused with the format. Many poker enthusiasts have been asking the same question on social media sites, but to no avail. The answer to this question will apparently be discovered on Tuesday when the GPL’s inaugural season debuts, but why the secrecy surrounds it for now is a bit of mystery.

Can We Expect a Second Moneymaker Poker Boom?

Chris Moneymaker, the 2003 World Series of Poker champion, is the team manager for the Las Vegas Moneymakers. His Main Event title helped spark a poker boom more than a decade ago, and brought in millions of new players.

If not for Moneymaker’s big win, the game might never have ballooned to its subsequent status. Now that poker’s popularity has declined in recent years, the former champ has another opportunity to make a positive impact on the game.

The Global Poker League is attempting to rejuvenate poker, and will need the help of its players, including Moneymaker, to promote the league. Although Chris isn’t an active high stakes player anymore, he remains a well-liked figure in the poker community.

Moneymaker shouldn’t be expected to single-handedly carry the GPL. There are many other big name players such as Vanessa Selbst, Sam Trickett, Todd Brunson, Anthony Zinno, and Jason Mercier competing. But he very well could be a part of another poker boom.

The GPL will air live beginning on Tuesday at noon EST on Twitch. Teams will compete each Tuesday, Wednesday, and Thursday until the finals, which will take place in November at Wembley Arena in London. Not surprisingly, the show will go on hiatus during the World Series of Poker in June and July.