Putting the “global” in Global Poker Index, the GPI awarded Player of the Year honors to rounders from 56 countries around the world based on their performances in various poker tournaments throughout 2021. 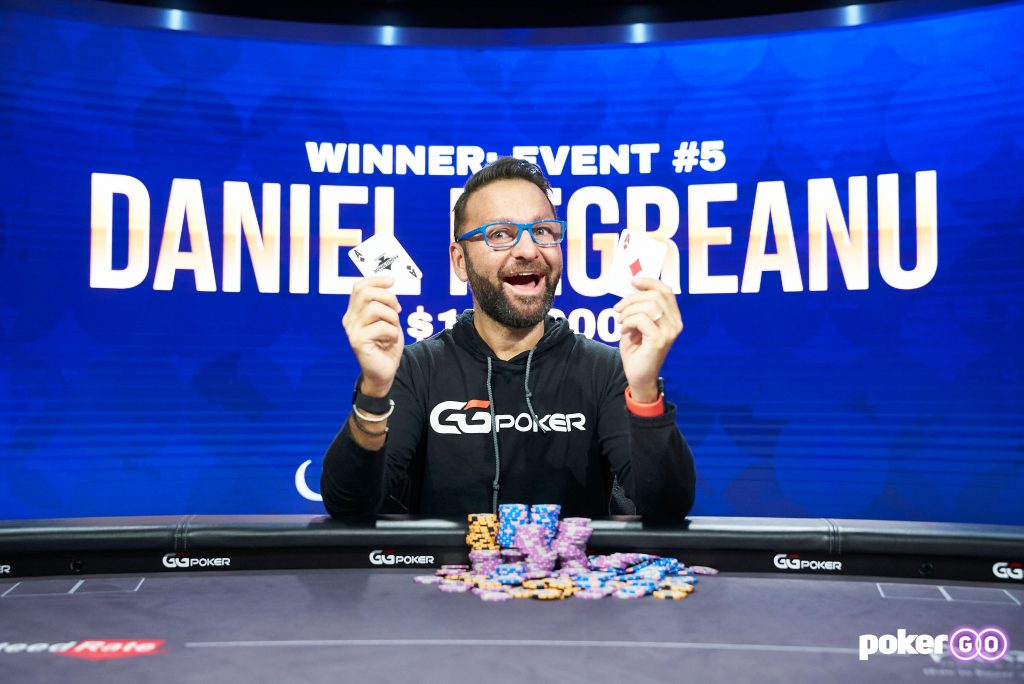 Daniel Negreanu is GPI’s Player of the Year for Canada (Image: Mark Gorman/PokerCentral)

There are a few names that rose to the top in 2021 that shouldn’t be a surprise to poker fans anywhere. Daniel Negreanu is the 2021 POY for Canada even though he’s been a US citizen since 2016.  He finished third in this year’s WSOP overall POY contest after four finals tables and 18 cashes.

Las Vegas’s Chance Kornuth, who finished runner-up to GPI’s overall POY Ali Imsirovic, earned enough points to top all American players. Shannon Shorr finished only 88.66 points behind Kornuth in the US POY race. Imsirovic was also named the POY for Bosnia & Herzegovina, even though he moved to Vancouver, Washington at a young age.

Stephen Chidwick, who made three WSOP final tables this fall, is UK’s POY while this year’s WSOP Main Event champion, Koray Aldemir, is Germany’s POY. The Main Event win gave him 824.26 points of the 1,777.15 points he earned playing tournaments in 2021. The $8 million top prize pushed him over the $20 million mark for lifetime cashes, according to GPI’s partner, The Hendon Mob.

David Mzareulov, who won GPI’s inaugural Mid-Stakes POY for players playing tournaments with buy-ins less than $2,500, also pulled in the POY for Azerbaijan. Born in the Eastern European country, he’s now based out of Texas.

GPI uses a points formula that takes the cost of buy-ins and the number of entries an event draws to determine how many points players earn for their finishes.

The GPI Awards will take place at PokerGo’s Las Vegas Studio in the Aria on Feb. 18, where awards will be given to 26 poker players and industry members for their performance in 2021.