The GGPoker WSOP Online Bracelet Series recently concluded with 54 gold bracelets awarded, along with nearly $150 million in cash prizes. Some impressive online and World Series of Poker records were broken during the two-month-long series. And a handful of big-name pros became bracelet winners. 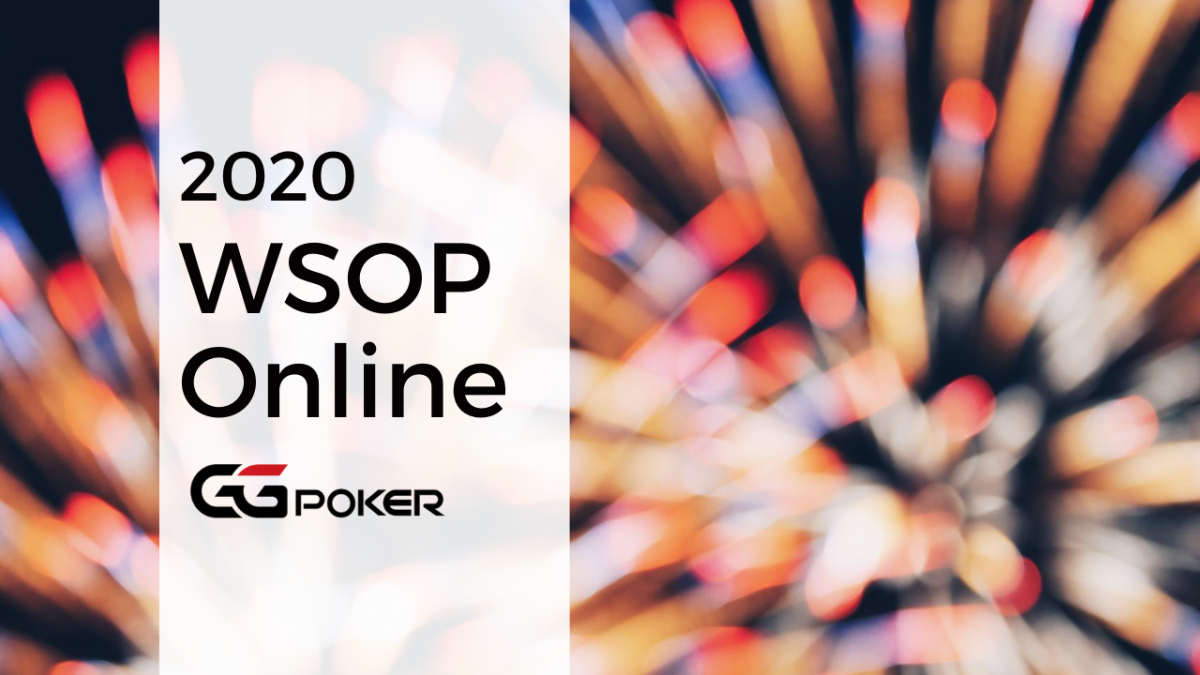 Connor Drinan, one of the top pros in the game, shipped one of the final bracelets of the summer. He took down the $10,000 Super Millions No-Limit Hold’em event for $1.4 million. In the process, he squeaked out a $100,000 bracelet side bet against Daniel Negreanu.

Drinan was among the 53 players who won gold bracelets during the GGPoker WSOP Online Bracelet Series. Another 31 individuals took home some hardware during the 31-event WSOP.com series in July. Alex Stasiak, a Canadian, was the only player this summer to win a pair of bracelets. He took down Events #33 and #52, both on GGPoker, for a combined $616,000.

Among the other 53 bracelets awarded on GGPoker, pros such as Drinan, Fedor Holz, and Juha Helppi became WSOP champions.

In total, nearly $150 million in cash prizes were awarded during the GGPoker WSOP Online Bracelet Series. Of the 54 events, 45 (83.3%) had a prize pool that exceeded $1 million, and seven exceeded $5 million.

Records were broken during the first-ever internet version of the World Series of Poker, starting with the $5,000 buy-in Main Event, which generated a record-setting $27.5 million prize pool, the largest in online poker history, surpassing the 2018 Partypoker Millions tournament ($21.8 million).

Women had some great success during the series. Three female pros won bracelets this summer — Kristen Bicknell (Event #44), Thi Truong (Event #74), and Melika Razavi (Event #82). The record for most bracelets won by women in the same summer is four, set in 2004.

Caesars Cares, a non-profit organization created by Caesars Entertainment, raised more than $354,000 for charity during the series, $97,000 of which came from GGPoker donations, including the $1,111 Every 1 for Covid Relief charity event, won by Alex Stasiak for $343,204. The event attracted 2,323 players, all donating $111 to the cause.