GGPoker to Exit Gray Markets Ahead of Entry into Regulated Regions

GGPoker is planning to capitalize on its recent surge in popularity by exiting 12 unregulated markets and applying for more European gaming licenses. 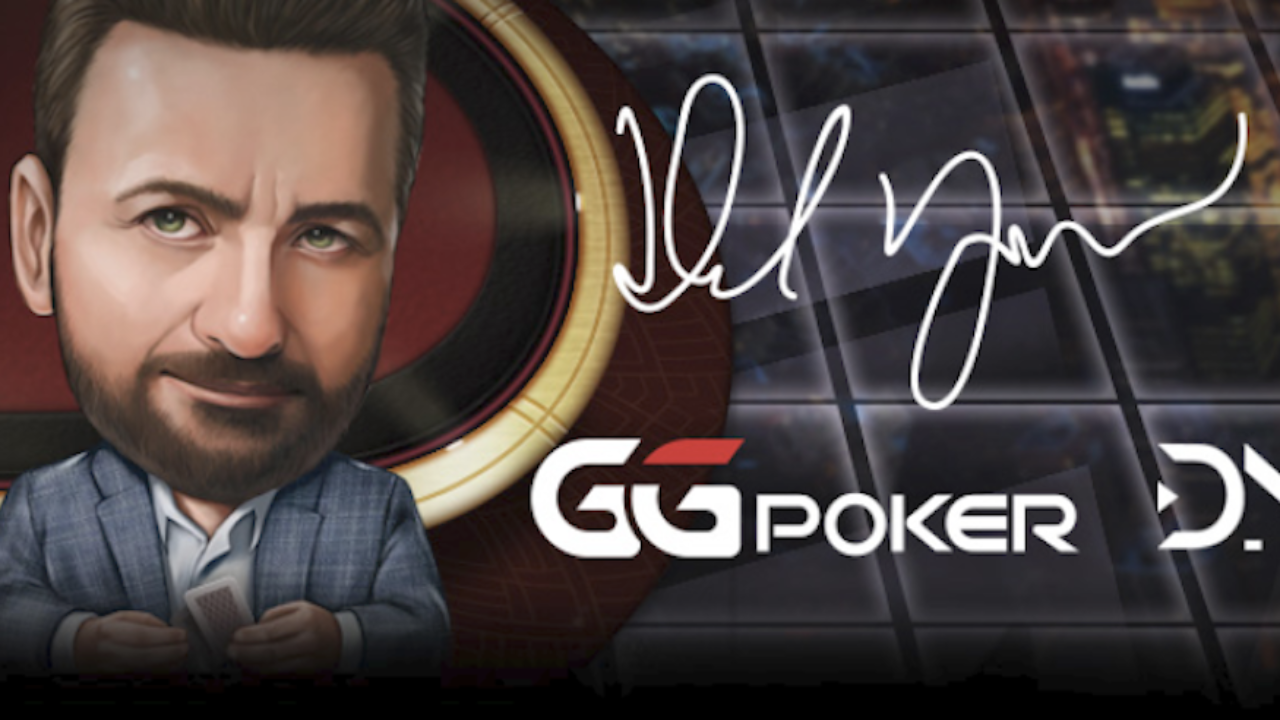 GGPoker is leaving 12 grey markets as it plans to pick up licenses in various regulated regions. (Image: GGPoker)

News of the strategy first surfaced in early November. Players on Natural8, a site on the GGPoker network, were told that a regional withdrawal process was underway.

Those likely to be affected were told how to close down their accounts and cash out their funds.

In its notice to players, GGPoker said it will leave the following countries over the coming months:

Although the online poker operator will remove itself from the regions listed above, it plans to expand its reach in Europe.

“We are looking into either acquiring licenses or partnering with locally licensed operators,” said Antoine.

This exit and re-entry strategy is one that other poker operators have used in the past.

In 2013, Partypoker left 18 grey markets, including Greece, Croatia, and Finland. Fast-forward to 2016, and the site re-entered 21 countries in Europe and South America.

By definition, online poker is neither legal nor illegal in grey markets. Many operators have remained active in unregulated regions on the basis they aren’t breaking any laws.

For sites such as Partypoker and PokerStars, grey markets provided a steady stream of traffic in the years following Black Friday. More recently, GGPoker used grey markets to good effect.

As its operations expanded beyond Asia, grey markets provided GGPoker with a solid footing in Europe and South America. Buoyed by activity in these regions, the site became one of the industry’s largest networks.

However, problems often arise when an operator applies for an online gaming license in a regulated region.

Although operating in grey markets isn’t illegal, some authorities take a dim view of the practice That, in turn, can hurt a brand’s reputation and prevent them from receiving a license.

With GGPoker now an established international brand, moving into regulated markets has become a priority.

Indeed, between its recent short deck innovations and the signing of Daniel Negreanu, its catering to more diverse audience. In line with this evolution, picking up licenses in European countries, such as France and Spain, is now top of GGPoker’s agenda.

The operator hasn’t provided any firm dates for when it will exit the aforementioned grey markets. However, those affected will be given plenty of time to withdraw their funds and find an alternative place to play.