The $10,300 GGPoker Super Millions Main Event has just one Day 1 starting flight remaining, and the $10 million guarantee is in jeopardy. But Sundays are always huge traffic days on the poker site, so don’t count them out. 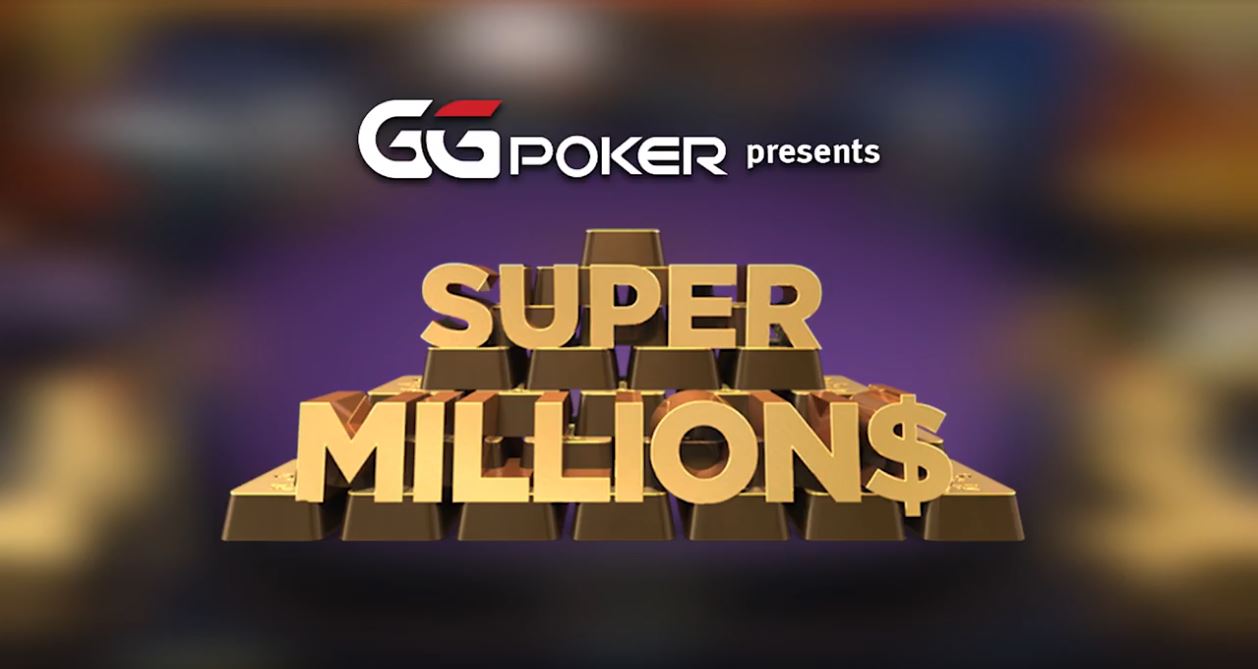 Someone is going to soon walk away with millions on GGPoker. (Image: GGPoker)

There are going to be some mega winners in the high-stakes tournament regardless of whether there is some overlay or not. And there’s a decent chance some high-profile pros will be among those who scoop some serious cash.

Through Day 1C, the Main Event has drawn in 632 entries into the rebuy tournament. GGPoker, the poker site Daniel Negreanu now represents, needs at least 971 entries to avoid overlay. That means 339 entries are needed on Sunday, the final Day 1 session, for the poker site to avoid having to chip in money to the prize pool. There’s a solid chance that will happen given the site is sure to attract numerous pros to its platform on Sunday with two other tournaments on the schedule promising combined $2.5 million in prize pool money.

The Day 1B field was much smaller, with only 142 entries. Romania’s Vlad-Stefan “HaiFanFan” Lache finished with the largest stack for the day, and also currently the entire tournament. He was one of 18 players from the flight to reach Day 2, which begins on Monday.

Alex Foxen, a two-time GPI Player of the Year, bagged the third largest Day 1B stack. Wiktor “Limitless” Malinowski found time away from preparing for his heads-up match against Fedor Holz to play a high-stakes multi-table tournament. He’ll be moving on to Day 2 with 59 big blinds, good for fifth place from Day 1B. Malinowski’s heads-up challenger, however, busted just before the session concluded on Day 1A.

Saturday’s Day 1C session was also a bit small, at least compared to the opening flight. The session brought in another 140 players, bringing the overall total to 632 entries. From the most recent flight, 16 players are moving on. Isaac Baron ended the day with 134 big blinds, far and away the biggest stack.

Mike Watson, whose $12 million in live tournament cashes ranks eighth on Canada’s all-time list, bagged the third largest stack for the day. Justin Bonomo, the second winningest live tournament player in history ($53.2 million) made it to Day 2 but with less than 15 big blinds.

Payouts for the GGPoker Super Millions Main Event won’t be available until the conclusion of Sunday’s Day 1D session.