Asian-based GGPoker has increased its international reach by drafting one of Brazil’s top players, Felipe Ramos. 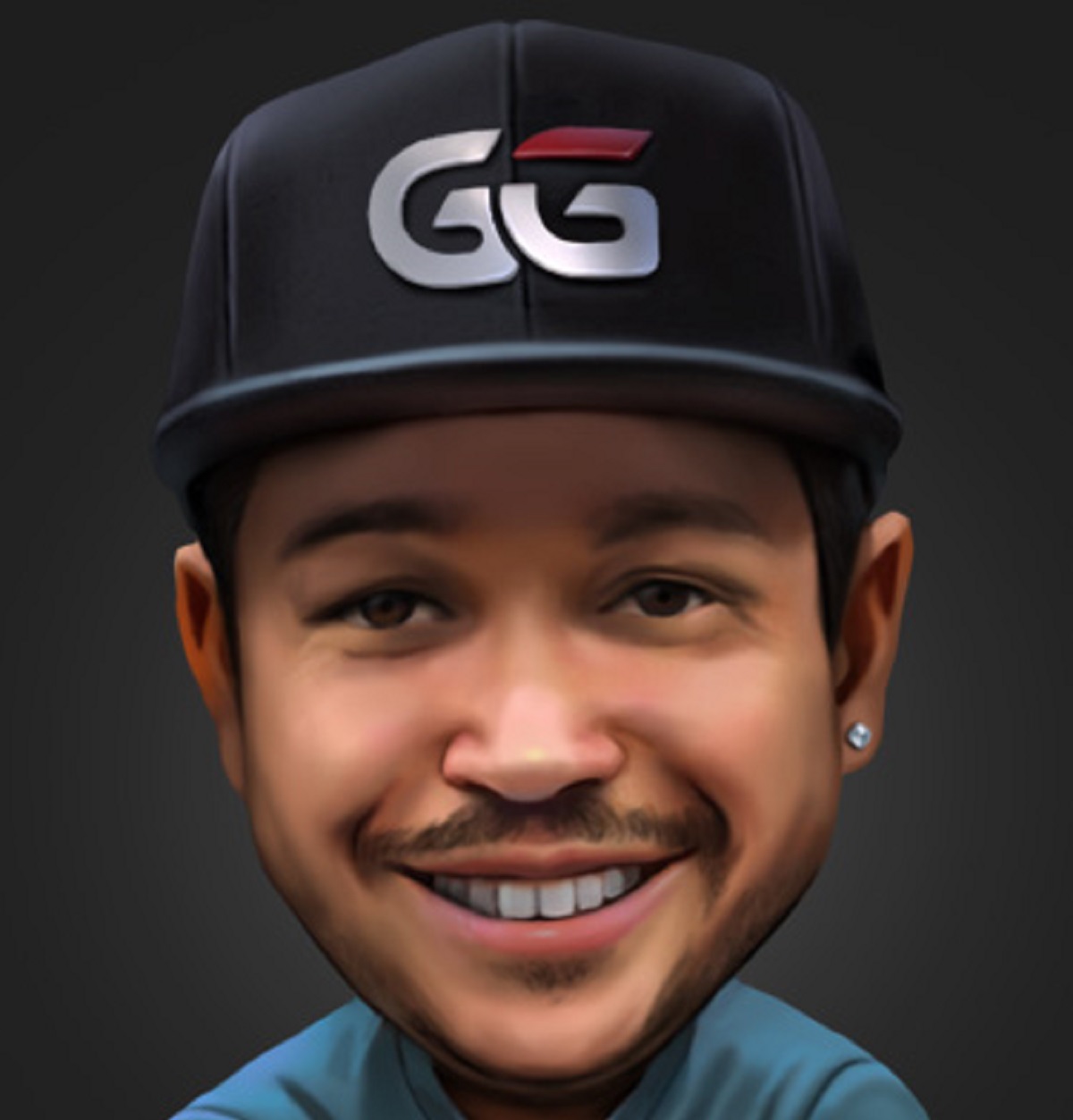 Otherwise known as Mojave, Ramos has more than $2.6 million in live earnings, and has become one of Latin America’s most recognizable pros. A highly successful player in his own right, and the owner of a WSOP Circuit ring, Ramos is a prominent online coach helping other players achieve their poker dreams.

Those attributes are what GGPoker executives believe will help their expansion efforts, and give the brand a better standing in Latin America.

In a January 2 tweet, the Asian operator welcomed Ramos to the team and, as it did with recent recruit Daniel Negreanu, showed off the ambassador’s new avatar.

Although the signing of players is common within the industry, GGPoker’s recent moves hold more significance. By partnering with Negreanu and Ramos, the company is exposing its product to new audiences in key areas around the globe.

When the GGNetwork launched in 2014, it focused primarily on the Asian market. Using GGPoker as its flagship site, it built up a solid base before opening its doors to European and Canadian-facing operators.

Today, GGNetwork holds licenses in the UK and internationally through the Gambling Commission and Gaming Curacao. Those credentials have allowed its stable of sites to grow, and the network to become one of the top five largest online poker providers.

Leveraging its position in regulated markets, GGNetwork, via GGPoker, is now building an international roster of ambassadors. American pro Bryn Kenney was first to join, and Negreanu followed soon after, signing on the dotted line in November.

Ramos is now the third team member, meaning the site now has representatives from North and Latin America.

It’s worth noting that Ramos, like Negreanu, was once a PokerStars representative. Although both were free agents at the time of their respective signings, the coups highlight a changing of the guard.

Over the last 12 months, PokerStars’ stranglehold over the industry has loosened. While it remains the strongest international brand, operators from Asia have started to take control.

Alongside GGPoker, IDNPoker has grown in stature since launching in 2011. Initially based in Indonesia, but now operating out of the Philippines, the network only serves Asian countries. Despite that fact, it currently tops the online poker traffic rankings.

This shift has shaken up the industry and, subsequently, inspired GGPoker to look outside of Asia for opportunities. With Ramos now flying the company’s flag in Brazil and beyond, it has a chance to make up ground on PokerStars.

Although GGPoker’s current daily volume is 3.5X lower than PokerStars, momentum is building. That, if nothing else, should lead to another interesting year at the top of the online poker world.

The site will be well represented with this new hire! Felipe is a great person, besides having a great history in the felts.