GGPoker’s expansion efforts have taken it in a new direction this week thanks to the signing of tennis legend Boris Becker. 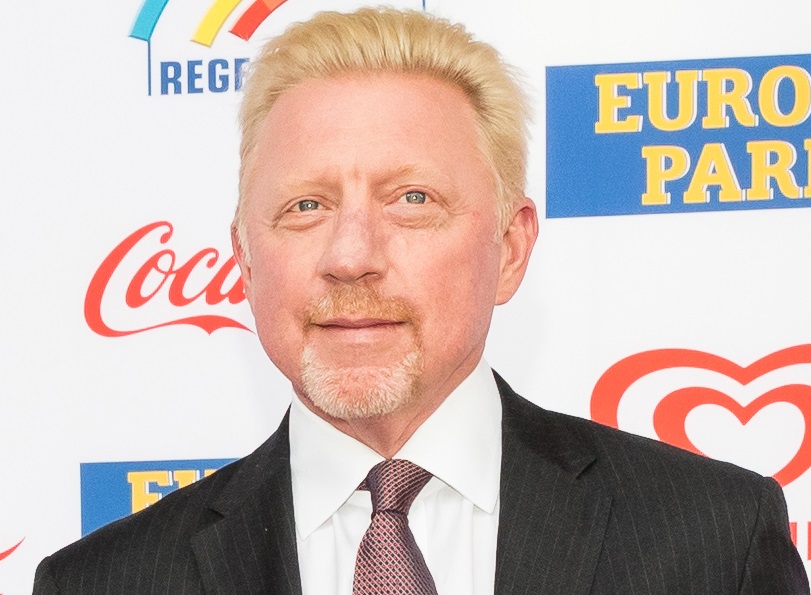 The German has become the latest member of Team GGPoker just a week after Bertrand Grospellier was added to the roster.

With Becker and Grospellier now onboard, the Asian operator has two European ambassadors to go along with representatives from North and South America.

In addition to working with GGPoker, Becker will also represent King’s Resort Rozvadov. The Czech casino has become a hub for European poker over the last five years and the retired sportsman will represent both brands under one deal.

The three-way link comes just as GGPoker is preparing to host the WSOP Super Circuit Online Series. With King’s Casino Rozvadov typically providing a home for the WSOP’s European adventures, the deal is a natural one under current conditions.

Becker will be among those competing for 18 WSOP Circuit rings in the upcoming series.

“The addition of both a sporting great like Boris and a respected poker brand like King’s to the GGPoker roster means we continue to go from strength to strength,” head of GGPoker, Jean-Christophe Antoine, said in an April 23 press release.

The rise of GGPoker over the last 12 months has been an interesting one. It quickly became one of the largest poker sites in Asia following its 2014 launch. Unlike its largest local competitor, IDNPoker, GGPoker has since capitalized on this and gone beyond its regional roots.

Along with a license from the UK Gambling Commission (UKGC), GGPoker uses a Government of Curacao license to operate internationally. In line with its expansion efforts, the site has brought in a number of familiar faces. In fact, it’s become something of a haven for ex-PokerStars pros. Much like Partypoker, GGPoker has snapped up a selection of free agents in recent months, including Daniel Negreanu and Felipe Ramos.

Interestingly, Becker was also a PokerStars representative from 2007 to 2014. A brief stint with the Global Poker Index followed before he signed with Partypoker in 2016. That deal fizzled out in 2018 when Partypoker shifted the focus of its team more toward established poker players.

Now, he’s back on the service line with GGPoker. As a public figure, Becker is still regarded as one of the greatest tennis players of all time. Although recent headlines have focused on alleged debts, he’s well-known to sports fans and the general public alike.

Given that coronavirus-induced lockdowns are prompting more casual players to play online poker, the signing of a mainstream celebrity like Becker has come at an ideal time for the up-and-coming site.

Wow this is great ! for what I’ve heard I always have seen The legend Boris Becker related with poker I’m a huge fan of tennis and this is just awesome I definitely have to grow my Bankroll to create my account and start playing on GGpoker cause Write now I think they don’t have enough micro stakes games I will look this maybe it has change since last time i checked their lobby … anyway good to see Boris in Poker !