GGPoker Officially Live in the Netherlands, PokerStars Sidelined for Now

GGPoker has become one of the first operators to go live in the recently regulated Dutch online poker market in a move that could help it outplay PokerStars in the country. 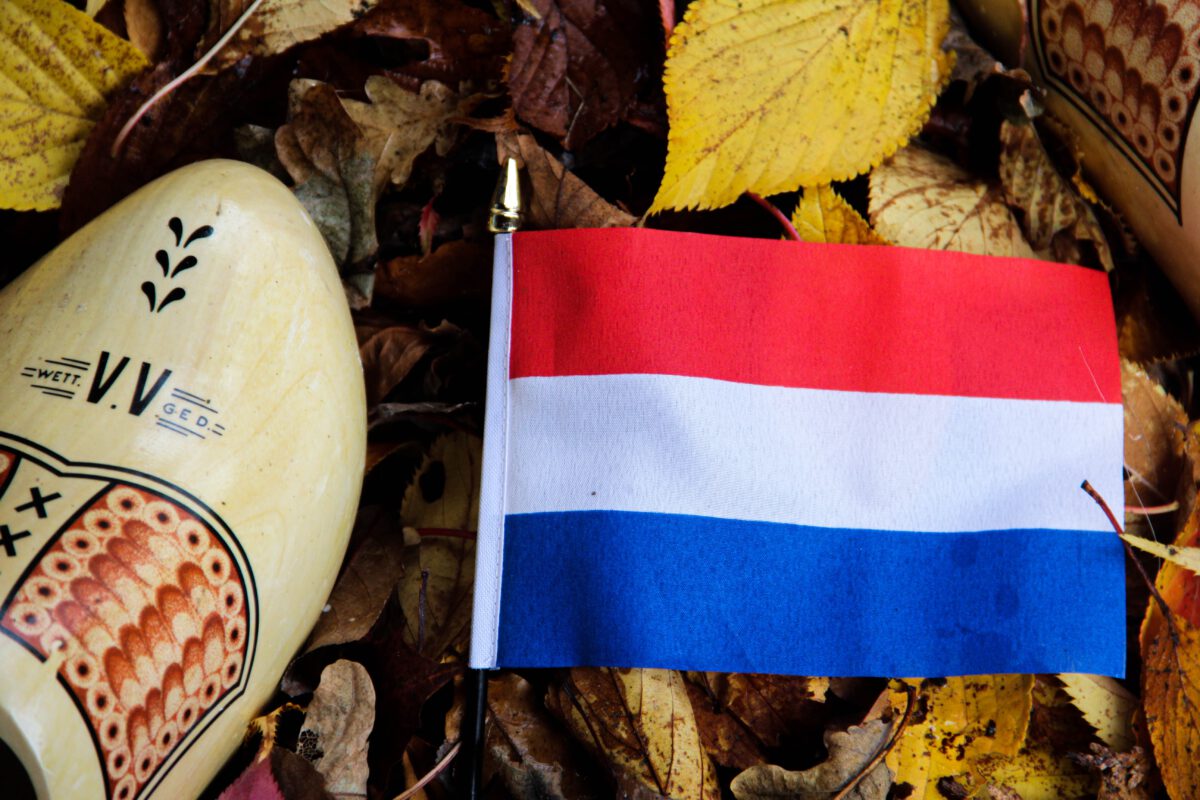 GGPoker is one of the first online poker sites to receive a Dutch license while its rivals watch from the sidelines. (Image: Dutch Review)

GGPoker has been tussling with PokerStars for the top spot in the online poker rankings for the better part of two years now. Stars currently has the edge, according to PokerScout, but GGPoker has now added the Netherlands to its network of international sites.

The launch was announced today following a successful testing phase that got underway on Oct. 1. According to a press release announcing its launch, Dutch players will use the dot.nl extension and have full access to GGPoker’s global network.

The Netherlands goes from grey to green for GGPoker

The Netherlands has long been a grey market in regard to online poker and gaming. However, for almost as long as operators have been active in the unregulated market, there has been a desire to introduce a licensing system.

The Remote Gambling Act was first tabled in 2013 and took eight years to be signed into law in April 2021. The introduction of official online gambling regulations means operators have to obtain a license from the regulator, Kansspelautoriteit (KSA).

A further update was issued in September 2021 that instructed all unlicensed operators to exit the market before Nov. 1 or face legal action. That warning forced PokerStars to pull the plug in the Netherlands in lieu of obtaining a Dutch gaming license.

GGPoker was unaffected by the announcement, as it was already out of the Dutch market. Its early exit allowed GGPoker to apply for, and receive, one of the country’s first online gambling licenses.

GGPoker isn’t alone in the market as local operators such as Casino Holland are also in the mix. However, GGPoker is the first major international operator to go live under the new licensed system, giving it an advantage over its closest rivals, including PokerStars and Partypoker.

The significance of getting in first is increased by the fact PokerStars could be sidelined for the rest of 2021. The newly implemented regulations contain what’s essentially a bad actor clause. This means any operator that was recently active in the Netherlands without a license could be subject to a six-month “cooling off” period.

PokerStars is likely to fall into this category, as it remained active in the Netherlands until September 2021. As such, PokerStars may have to wait up to six months before it can apply for a license. This not only gives GGPoker a head-start, it means top-tier operators such as Partypoker can also build a base before the market leader enters the fray.