GGPoker on WSOP: Where Can Americans Travel to Play During Covid?
July 13, 2020 WSOP News

WSOP Online Series on GGPoker: Can Americans Play From Canada or Mexico During COVID-19?

Since GGPoker isn’t available in the United States, you’re going to have to leave the country if you want to play the next round of the WSOP Online Series. The question is, should you travel to Mexico or Canada to compete in the 54-bracelet event series which begins on July 19. That’s up to you, but if you decide to go, we’ve put together some COVID-19-related travel restrictions you should be aware of before you book your trip. 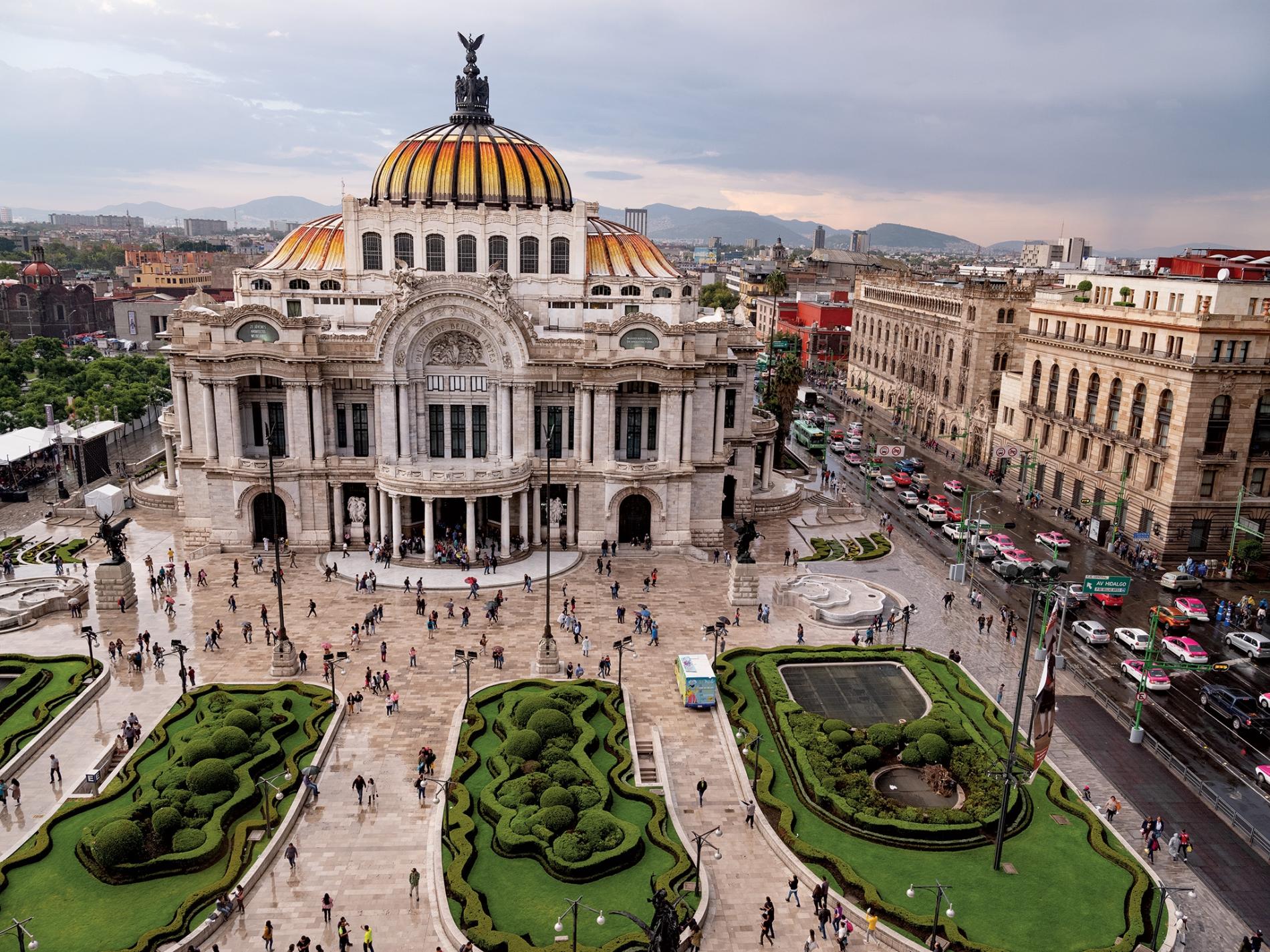 We hear Mexico is lovely this time of year. (Image: National Geographic)

The first portion of the live WSOP replacement series — played on WSOP.com — is already underway. Monday’s $1,500 No-Limit Hold’em High Roller was the 13th event played, with 18 more scheduled for US players throughout the month.

WSOP.com is only available to those in New Jersey and Nevada, making it difficult for international players to compete unless they travel to the US. Similar issues will arise for Americans who want to play in the GGPoker bracelet series.

Playing on GGPoker in Mexico and Canada

Canada and Mexico border the US, making those countries desirable destinations for American poker players this summer. Even better, GGPoker is available in both countries. The bad news is, that doesn’t necessarily mean you’ll be allowed to play due to certain travel restrictions.

Most US players aren’t permitted to enter Canada at present. That isn’t due to Justin Trudeau hating poker. The Canadian Prime Minister banned travel from Americans who don’t meet the following criteria:

According to an article in the Independent, 87% of foreign travelers, mostly Americans, between March 20 and June 16 were turned away by Canadian authorities. The current travel ban is set to expire July 20. But Reuters’ sources claim the ban will be extended.

So, with Canada likely out as an option for American poker players, is Mexico the next best option? GGPoker ambassador Daniel Negreanu is one of many pros who plan to travel south of the border to compete. But the country also has some travel restrictions in place.

Until July 21, land borders are closed between Mexico and the US. You can, however, fly into the country before that restriction ends. Not all Mexican states allow non-essential travel at present, even by plane. Some jurisdictions don’t  permit leisure travel. Two states with popular tourist destinations — Los Cabos and Quintana Roo — are open to poker players.

Where Else Can You Play?

If Mexico doesn’t sound appealing, there are a few other options, although things could change. The United States currently has nearly 3.5 million COVID-19 cases, far and away the most in the world. Many countries have banned travel by US citizens, much like Canada. And the list of nations preventing Americans from visiting is growing by the day.

GGPoker is available in more than 50 countries, including many in Europe. But Americans are banned from traveling to any European Union nations. In the United Kingdom, US citizens can visit, but are required to quarantine for 14 days before fully entering the country.

The online poker site is also available in the Bahamas, which is permitting American travel as of July 1. All visitors must show proof of a negative COVID-19 test taken no longer than a week prior to travel.

Aruba and Bermuda are also on the GGPoker list of places Americans can visit. Should you fly down to these Caribbean islands, proof of a negative COVID-19 test is required. Aruba is also a possibility, except for residents of 24 US states, including Texas, California, and Florida — three states where the coronavirus is spreading at an alarming rate.