The positives keep on piling up for GGPoker in 2020. Following a successful WSOP Online, the industry’s rising star has claimed an official Guinness World Record. 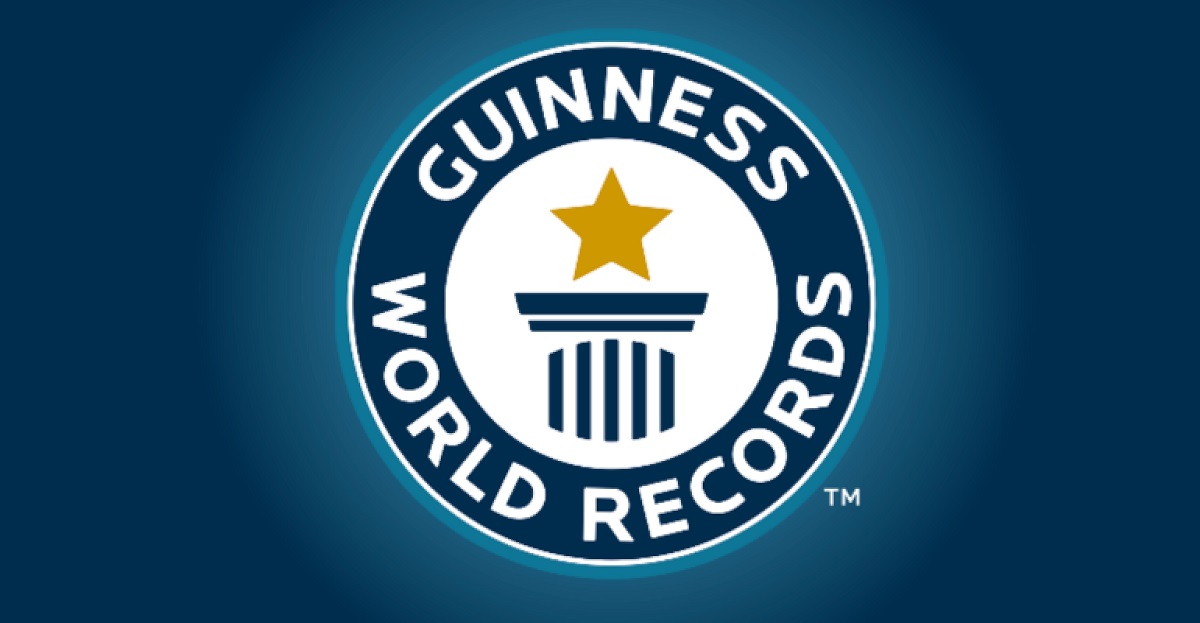 Poker statisticians already knew the $5,000 WSOP Online Main Event was a record-breaker. Now, the $27,559,500 prize pool has now been recognized by Guinness World Records as the biggest in online poker history.

The collaboration between GGPoker and the WSOP was a success from start to finish. COVID-19 may have forced the latter to make an unprecedented move and host the entire World Series of Poker online, but it worked.

As a whole, the series paid out more than $100 million and the Main Event over $27.5 million. Stoyan Madanzhiev came through the 5,802-player field to win the title and $3,904,685. He’ll also be listed alongside GGPoker as the winner of a record-breaking poker tournament.

“This Guinness World Records title was on our radar from the very beginning. Players and fans of poker expect nothing less than record-breaking prizes when it comes to the World Series of Poker, and GGPoker delivered,” the Head of Poker Operations said in a press release.

Daniel Negreanu also had his say on the achievement. The GGPoker Ambassador announced the news in a short YouTube video on Monday.

A Guinness World Record is impressive by any standards, but GGPoker also took two major scalps with its latest achievement.

PokerStars has been setting records for the best part of two decades. In addition to hosting some of the richest online poker tournaments in history, it’s hosted some of the biggest.

It lost the record for hosting the richest online poker tournament in 2018 when Partypoker held its Millions Online. Despite a slow start, the $5,300 event attracted 4,367 players to take the $20 million guaranteed prize pool up to $21,385,000.

Partypoker came close to breaking its own record in 2019, but fell just short. Now, however, the established brands have been put on alert by the emergent star of 2020.

It can be argued that GGPoker had an unfair advantage by virtue of hosting an established tournament series. However, the counterargument is that it made the most of its opportunities. Although GGPoker has been active since 2014, its early efforts focused on the Asian market. It was only in 2016 and 2017 that it started targeting European and Canadian customers.

In a relatively short period, it’s become one of the busiest online poker sites in the world and taken records from two established brands. That’s noteworthy in the current climate.

Few will look back on 2020 with particularly fond memories. COVID-19 has crippled businesses, caused health issues for millions, and impacted daily life in a multitude of ways. However, GGPoker’s progress has been unwavering, and that’s resulted in an official Guinness World Record.